Here is our match preview ahead of Tottenham’s Champions League clash with Inter Milan including team news, expected line-ups and predicted score

Tottenham will be desperate to keep their Champions League hopes alive when they welcome Inter Milan to Wembley this evening.

The north Londoners are on a fine run in the Premier League as they made it five wins in a row with an impressive 3-1 win over Chelsea at the weekend and they will look to reinforce their title credentials with a positive result in the North London Derby at Arsenal on Sunday afternoon.

However, they must put all that to one side and focus on European matters this evening as Tottenham currently sit third in Group B on four points – three adrift of second placed Inter Milan with an inferior [-2] goal difference.

Therefore, Mauricio Pochettino’s side need a win tonight to keep alive their qualification hopes. Inter won the reverse fixture 2-1 at the San Siro so Spurs need to at least match that result to try and progress ahead of the Italians.

Tottenham have received a boost ahead of the game after Danny Rose returned to full training following a groin injury but it remains to be seen whether Pochettino will throw him straight back in to action.

Hugo Lloris is available again after serving a European ban against PSV last time out in the Champions League while Jan Vertonghen, Harry Winks and Lucas Moura are pushing for recalls.

However, Juan Foyth is ineligible so he’ll miss out along with injury absentees Kieran Trippier, Davinson Sanchez, Mousa Dembele and Victor Wanyama. 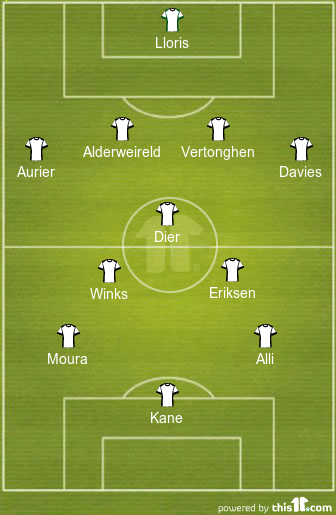 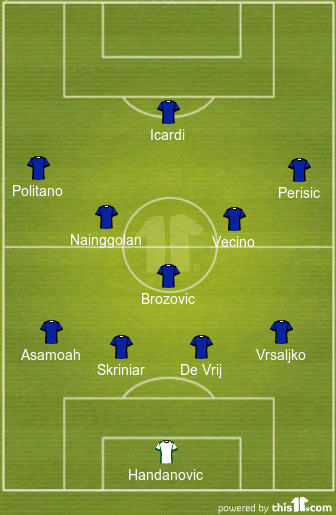 Tottenham 2-1 Inter Milan: Spurs know they need a win to stand any chance of qualifying for the knockout stages and I think they’ll be confident of getting a result tonight. Inter are a fine side but Spurs were unlucky to lose in Italy and have been in great form in the league. No doubt Tottenham will make life difficult for themselves but I’m backing them to secure a 2-1 win and take things to the final round of fixtures.