The draw for the third round of the FA Cup has been conducted and Arsenal, Liverpool, Tottenham, Chelsea, Man Utd and Man City have discovered their fate.

The draw for the third round of the FA Cup has been conducted this evening and the likes of Arsenal, Liverpool, Tottenham, Chelsea, Man Utd and Man City have discovered their fate.

Chelsea are the current holders after beating Manchester United in last seasons final and Maurizio Sarri’s men will begin the defence of their trophy against Championship side Nottinghm Forest at Stamford Bridge.

Arsenal have a long history in the FA Cup having won the competition a record 13 times – including three in the last five years – and Unai Emery will get his first taste of the cup when the north Londoners face a tricky trip to take on the winner of Solihull or Blackpool.

Jose Mourinho will be hoping for a good cup run to ease the growing pressure on his shoulders following a poor start to the new season and Man Utd will host Championship outfit Reading at Old Trafford in the third round of the FA Cup.

Liverpool are mounting a serious Premier League title challenge but Jurgen Klopp is under pressure to win some silverware at Anfield so he’ll be keen to book their place in the fourth round of the cup when they take on Wolves at Molineux.

League leaders Manchester City are looking in ominous form once again this season and Pep Guardiola’s men have been drawn to face Rotherham United at the Etihad Stadium.

Tottenham haven’t won a trophy since lifting the League Cup in 2008 and haven’t won the FA Cup since 1991 so Mauricio Pochettino will be desperate to try and go all the way this season. The north Londoners will start their campaign away to Tranmere or Southport.

So all the Premier League big guns have been kept apart and they’ll be confident of progressing to the next phase of the competition. The 3rd round ties will be played the week commencing the 5th January 2019. 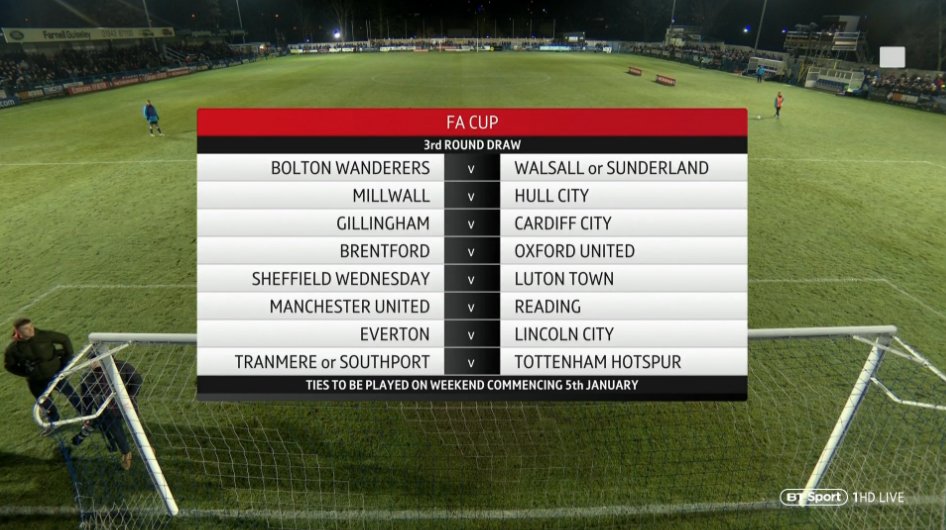 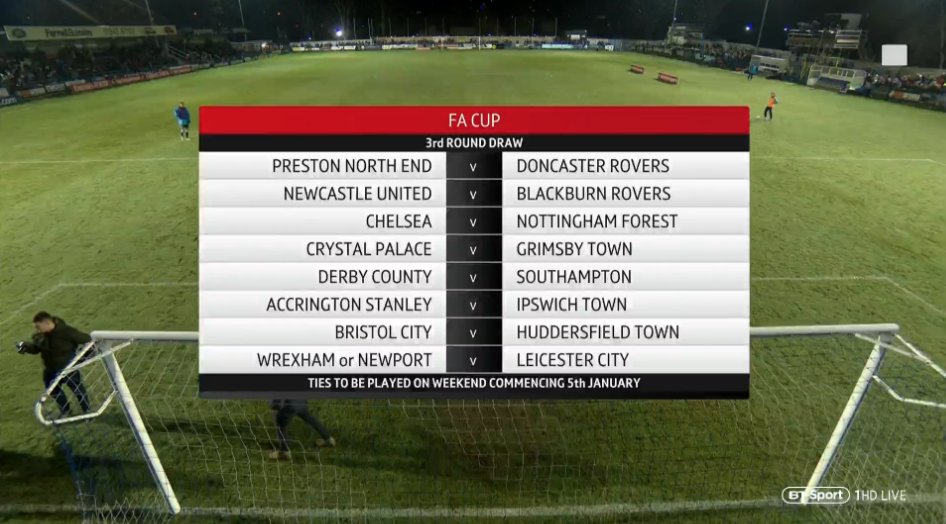 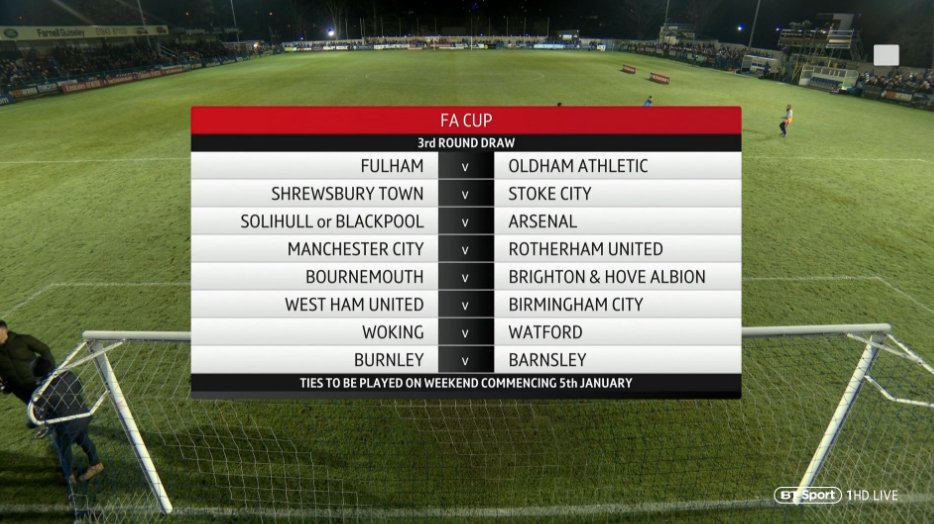 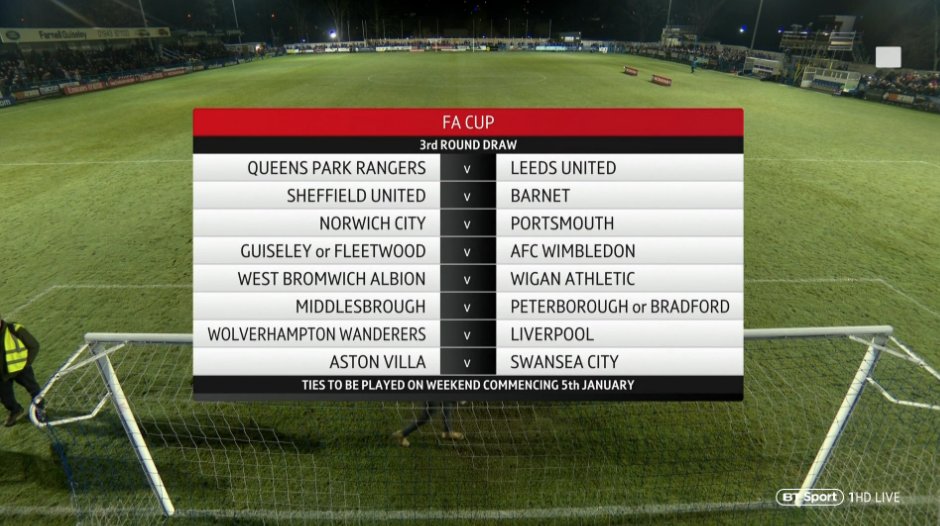