This is our match preview ahead of Liverpool’s Premier League clash with Burnley including team news, expected line-ups and predicted score

Liverpool will be looking for a win to maintain the pressure on Manchester City when they take on Burnley at Turf Moor this evening.

The Reds kept in touch with City after securing a dramatic last gasp win over Everton on Sunday afternoon with Jordan Pickford’s horror show gifting Divock Origi a winner in the 96th minute to hand the Merseyside derby spoils to the hosts.

However, with City extending their advantage at the top to five points with a 2-1 win at Watford on Tuesday night, Jurgen Klopp’s men are under pressure to close the gap with victory at Turf Moor this evening.

They’ll face a Burnley side that sit 19th in the Premier League table following their disappointing 2-0 defeat to Crystal Palace at Selhurst Park at the weekend so Sean Dyche is under increasing pressure to turn things around.

Liverpool attacker Sadio Mane is a major doubt after suffering a nasty cut that required stitches during the win over Everton so Klopp may not risk him from the start tonight.

Andrew Robertson could also miss out after picking up a minor hip problem so Alberto Moreno could come in at left-back while Roberto Firmino needs a breather so Daniel Sturridge could be recalled up front.

Jordan Henderson returns from suspension so he should come in to the midfield along with Naby Keita while Adam Lallana may return to the squad after recovering from a muscle injury.

Burnley defender James Tarkowski is back in contention after recovering from hernia surgery while Ben Gibson is also available again but Dyche will make late decisions over Steven Defour and Robbie Brady. 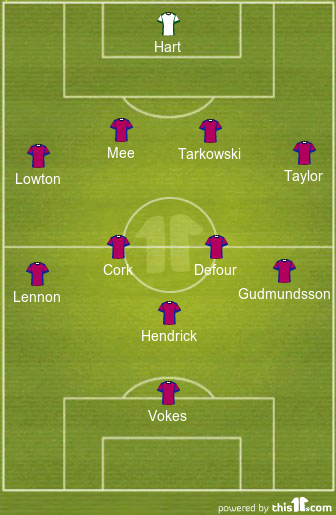 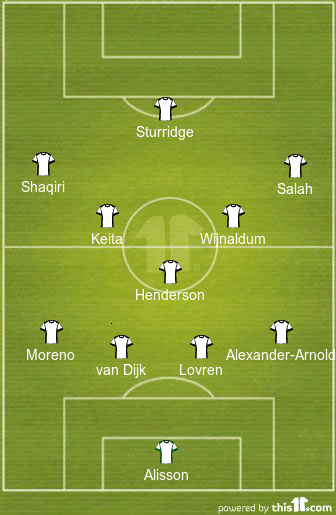 Burnley 0-2 Liverpool: Burnley have won just two games so far this season and face an unbeaten Liverpool side who keep grinding out results without playing their best form. The Clarets have won just one of their eight Premier League meetings with Liverpool and I can’t see past a routine away win tonight. I’m backing the Reds to take all three points back to Merseyside.