This is our match preview ahead of Liverpool’s Premier League clash with Bournemouth including team news, expected line-ups and predicted score 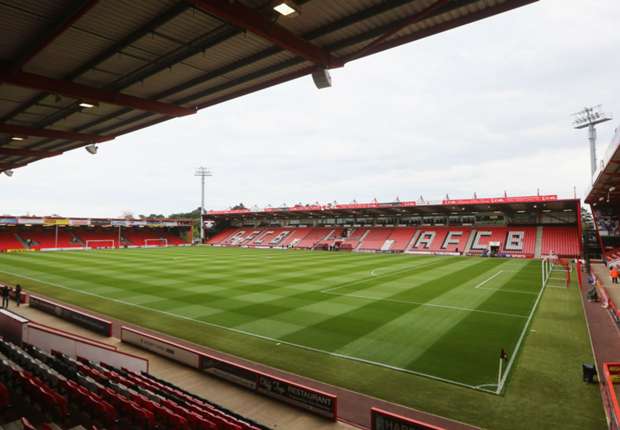 Liverpool can go top of the Premier League table with a win over Bournemouth at the Vitality Stadium this lunchtime.

The Reds maintained a two-point gap behind Manchester City after coming from behind to beat Burnley 3-1 at Turf Moor on Wednesday night with James Milner, Roberto Firmino and Xherdan Shaqiri scoring the goals.

City face a tough trip to west London to take on Chelsea at Stamford Bridge in this evening’s 5.30pm kick-off so Liverpool have a great opportunity to go top and apply some pressure on Pep Guardiola’s side by beating Bournemouth at lunchtime.

However, that won’t be an easy task as Liverpool will be up against a Cherries side who currently sit seventh in the Premier League table after beating Huddersfield Town 2-1 in midweek so Jurgen Klopp won’t be taking anything for granted.

Liverpool will be without Joe Gomez for the foreseeable future after he was ruled out with a fractured leg while Dejan Lovren is still missing due to concussion that he sustained in training last week.

Sadio Mane is a doubt after missing the Burnley game with a nasty cut to his foot while Dominic Solanke, Alex Oxlade-Chamberlain and Nathaniel Clyne all remain unavailable for selection.

However, Andrew Robertson returns from a dead leg while Georginio Wijnaldum, Mohamed Salah, Roberto Firmino and Fabinho are all pushing for recalls after not featuring in midweek.

Bournemouth will be without midfielder Lewis Cook after he was ruled out for the rest of the season with a knee ligament injury while Dan Gosling and Adam Smith are also still out. 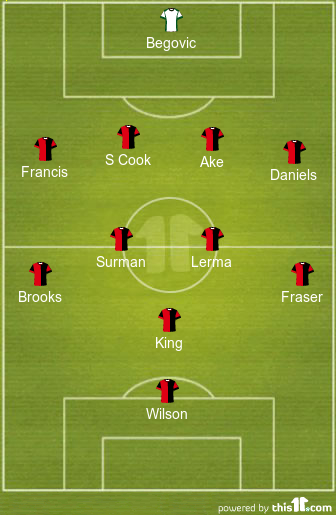 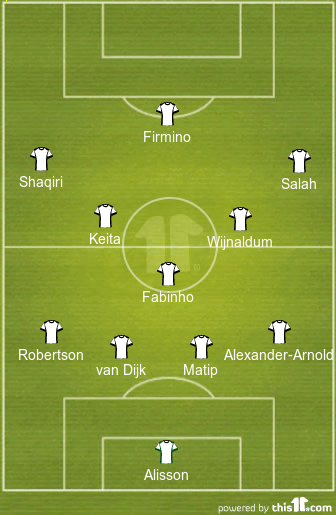 Bournemouth 1-2 Liverpool: The Reds have a great recent record against Bournemouth having won four of their last six meetings and they won both games last season with an aggregate score of 7-0. Liverpool haven’t hit top form yet this season but they’re still grinding out results and I think they’ll prove too strong for the Cherries today. It will be a tough game, but I’m backing Klopp’s men to edge it 2-1.