The January transfer window is just around the corner and managers are working hard on possible deals or identifying targets for the summer so we’ll keep you up-to-date with the latest rumours. Today, Arsenal are linked with Liverpool target Houssem Aouar… 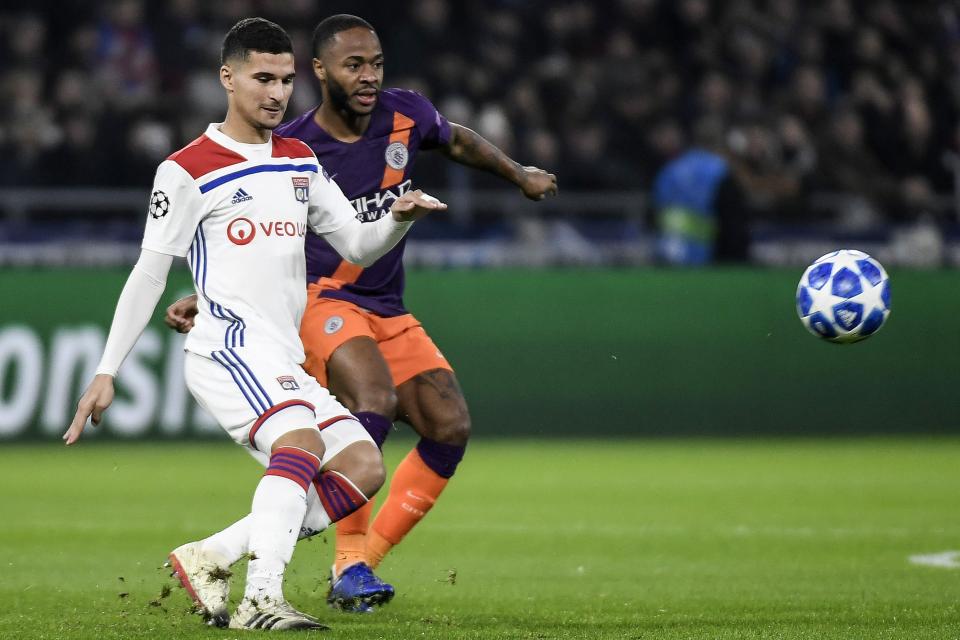 Arsenal have joined Liverpool in the race to sign £40m-rated Lyon midfielder Houssem Aouar as Unai Emery lines-up possible replacements for Aaron Ramsey, according to reports in France via the Sun.

Ramsey is poised to end his long association with the Gunners by leaving on a free transfer when his contract expires at the end of the season and the Welsh international’s departure will leave a big void needing to be filled at the Emirates.

It looks like Emery and his team are eyeing potential replacements as the Sun are citing a report from this week’s edition of French magazine France Football that claims Arsenal are showing a keen interest in Aouar.

In the print magazine [there is no online version to link to], France Football, via the Sun, says Emery knows all about Aouar from his time in France managing Paris Saint-Germain and is a big fan of the versatile midfielder.

The 20-year-old is adept at playing as a deep-lying midfielder or in a more attacking role and he’s been hugely impressive so far this season having contributed five goals and four assists in his 21 appearances for Lyon.

However, Arsenal aren’t the only club in the running for his signature as the newspaper says Liverpool have also been alerted to Aouar’s potential while Pep Guardiola praised the youngster for his performance against Man City in the Champions League this season.

Jurgen Klopp has a wealth of midfield talent available to him this season but with James Milner approaching the end of the his career and the likes of Jordan Henderson and Adam Lallana struggling with injury problems, Liverpool could be eyeing Aouar as a long-term solution in midfield.

The youngster joined Lyon in 2009 and progressed through the youth ranks before breaking in to the first team in 2017 and he’s now become one of the most highly-rated young players in Ligue 1 while he’s also represented France at U21 level.

Aouar looks to have a huge future ahead of him and the Sun suggests it would take a fee of around £40m to land the midfielder but it remains to be seen whether Arsenal or Liverpool would be willing to pay that kind of money for a relatively unproven talent.