This is our match preview ahead of Liverpool’s Premier League clash with Wolves including team news, expected line-ups and predicted score

Liverpool will look to tighten their grip at the top of the table with a win when they take on Wolves at Molineux this evening.

The Reds maintained their excellent form with an impressive 3-1 victory over Manchester United at Anfield last weekend that has left them sitting one point above Manchester City at the top of the Premier League table.

Another victory at Wolves tonight will guarantee Liverpool sit top at Christmas ahead of games against Newcastle and Arsenal before the huge title showdown against City at the Etihad Stadium on January 3rd.

However, it should be a tough game this evening as Jurgen Klopp’s side will take on a Wolves outfit that sit seventh in the table after an impressive opening 17 games following their promotion to the top flight last season.

Liverpool have been handed a boost as James Milner is fit to return after recovering from a hamstring injury and he could come in for Nathaniel Clyne at right-back this evening.

Trent Alexander-Arnold remains on the sidelines with a foot injury while Joe Gomez and Joel Matip are also still unavailable due to ankle and collarbone injuries. Alex Oxlade-Chamberlain is also still working his way back from a knee injury.

Klopp may look to freshen things up with Xherdan Shaqiri and Jordan Henderson pushing for recalls.

Wolves will be without Diogo Jota due to a hamstring injury that he picked up during the 2-0 win over Bournemouth. 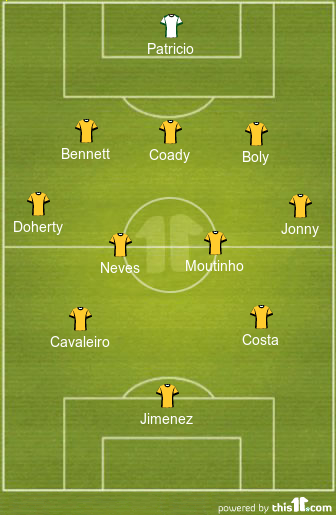 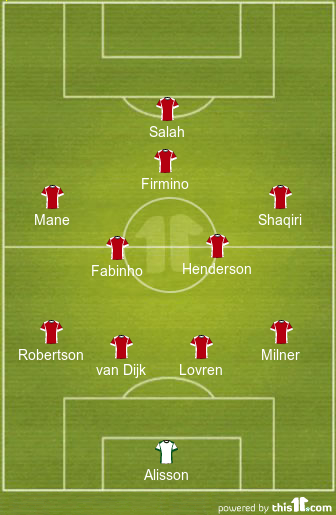 Wolves 1-2 Liverpool: Wolves have won their last three games and are unbeaten against Manchester City, Manchester United, Arsenal and Chelsea this season so they will no doubt come in to the game full of confidence. However, Liverpool have lost just one of their last five meetings with Wolves and are absolutely flying this season so I can see them taking home all three points.