Arsenal appear unlikely to sign Cengiz Under this month after seeing a £35m bid for the exciting winger rejected by Roma, according to reports

The January transfer window is open and managers are working hard on strengthening their squads and identifying targets for the summer so we’ll keep you up-to-date with the latest rumours. Today, news on Arsenal’s bid to sign Cengiz Under… 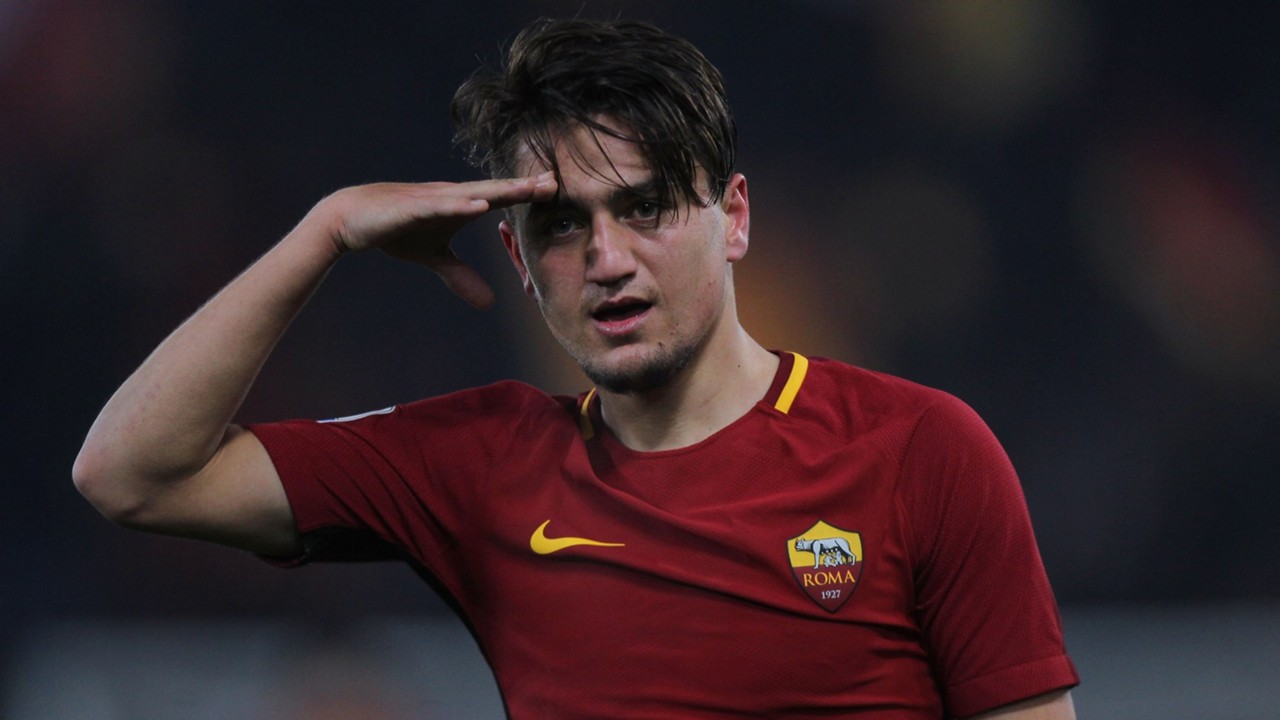 Arsenal appear unlikely to sign Cengiz Under this month after seeing a £35m bid for the exciting winger rejected by AS Roma, according to the Daily Star.

Unai Emery admitted over the weekend he’s keen to strengthen his squad this month and a new wide attacker is on the agenda as Danny Welbeck is unlikely to play again this season due to a broken ankle while Henrikh Mkhitaryan is also on the sidelines with a fractured foot.

Under has been touted as a target for some time with the Express reporting in December that Arsenal had joined Chelsea in expressing their interest in signing the winger ahead of the January window.

Chelsea have since agreed a deal to sign Christian Pulisic from Borussia Dortmund with the United States international due to arrive at the end of the season, which appeared to pave the way for Arsenal to sign Under.

However, despite Chelsea dropping out of the race, the Daily Star claim Arsenal are still facing a battle to get a deal agreed for the 21-year-old after seeing a £35m offer knocked back by Roma.

The newspaper says the Arsenal hierarchy are unlikely to return with an improved offer as we’re refusing to meet Roma’s £45m valuation, so unless the Serie A outfit lower their demands, a deal to sign Under this month looks dead.

There is no question we need to add some width to the squad and Under would be a great addition as he’s developed in to one of the most exciting attackers in Italian football since joining Roma from Basaksehir in 2017.

The Turkish international is predominantly a right winger but he’s capable of playing on the left if needed, while he’s provided 6 goals and 8 assists so far this season, so he’d give Emery another top class option in the final third.

Arsenal are clearly serious about signing Under after tabling a £35m offer – if these reports are accurate – but it doesn’t look like the club are willing to go any higher so we may have to look elsewhere in our search for a new winger this month.