This is our match preview ahead of Liverpool’s Premier League clash with Brighton including team news, expected line-ups and predicted score 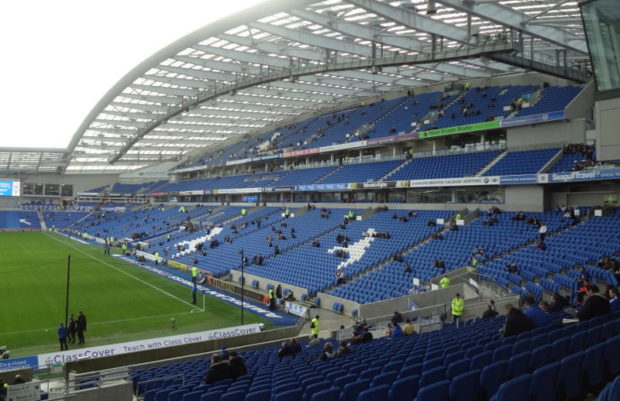 Liverpool will be looking to bounce back from consecutive defeats when they take on Brighton at the Amex Stadium on Saturday afternoon.

The Reds crashed out of the FA Cup with a disappointing 2-1 defeat to Wolves at Molineux on Monday night which came just days after their unbeaten start to the Premier League campaign came to an abrupt end with a 2-1 loss at Man City to blow the title race wide open.

However, despite defeat at the Etihad, Liverpool still head in to the weekend action sitting four points clear at the top of the table so Jurgen Klopp’s men will be desperate to at least maintain that advantage with a win on the south coast and put the pressure on City ahead of their clash with Wolves on Monday night.

The Merseysiders head to the Amex Stadium to face on a Brighton side who sit 13th in the table after an impressive first half to the season so Klopp won’t be taking anything for granted this weekend.

Liverpool will hand a late fitness test to Joel Matip after the defender returned to full training on Thursday after recovering from a broken collarbone but he may not be deemed match fit just yet.

Jordan Henderson is also a major doubt as although he returned to training today following a knock, the midfielder is unlikely to be risked tomorrow while Dejan Lovren has been ruled out with a hamstring injury.

Joe Gomez is still working his way back from a fractured leg so Fabinho may have to fill-in at the back for Liverpool while Adam Lallana remains out with a muscle problem.

Brighton have no fresh injury concerns to worry about but Jose Izquierdo remains on the sidelines with a knee injury. Mathew Ryan and Alireza Jahanbakhsh are unavailable as they’re away at the Asian Cup. 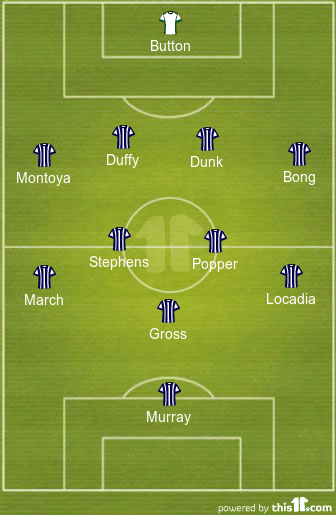 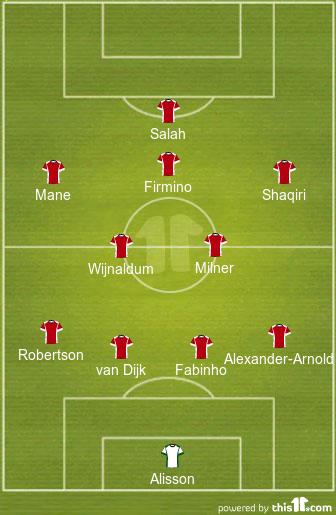 Brighton 0-2 Liverpool: This is a huge game for Liverpool as they have to get back on track after two disappointing results and they can’t pass up this opportunity to go seven points clear of City. Brighton have a decent home record this season but Liverpool have won five of their last six meetings with the Seagulls and have never lost away to Brighton in the top flight. I think we’ll see Liverpool get back to winning ways with a 2-0 victory tomorrow.