Arsenal are leading AC Milan and Genoa in the race to sign £9m-rated Monaco midfielder Youssef Ait Bennasser, according to reports

The January transfer window is open and managers are working hard on strengthening their squads and identifying targets for the summer so we’ll keep you up-to-date with the latest rumours. Today, Arsenal are linked with Youssef Ait Bennasser… 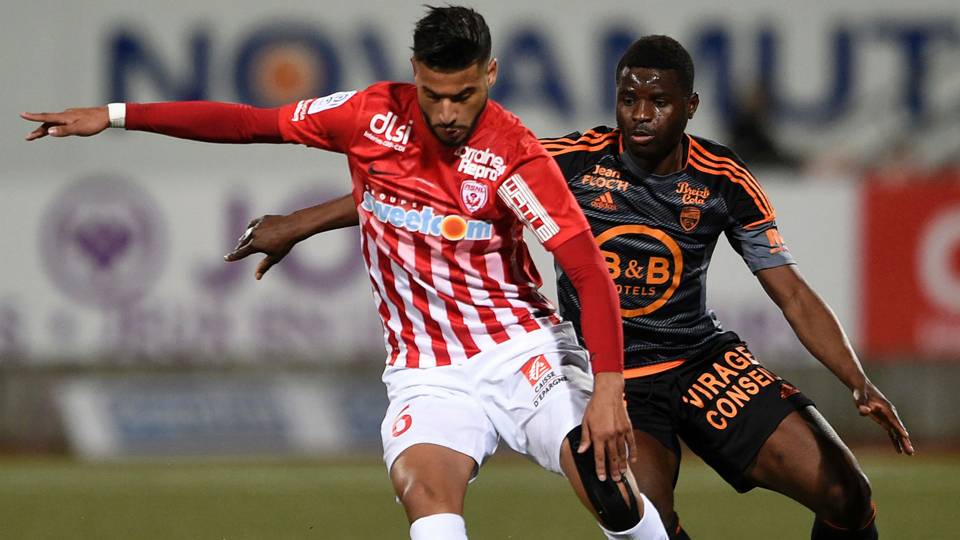 Arsenal are leading AC Milan and Genoa in the race to sign £9m-rated Monaco midfielder Youssef Ait Bennasser, according to reports in Italy via the Express.

Unai Emery made an encouraging start to life at the Emirates after replacing Arsene Wenger last summer with the Spanish coach guiding us on a 22-game unbeaten run but the wheels have started to fall off in recent weeks.

Three defeats in our last six Premier League games has seen us fall six points behind fourth-placed Chelsea so the Arsenal boss needs to strengthen the squad if we’re to get back in the mix for Champions League qualification.

A new central midfielder is on the agenda as Aaron Ramsey is expected to complete a move to Juventus after failing to sign a new contract and that deal could possibly be brought forward to this month.

It appears Emery has identified Ait Bennasser as a potential replacement as the Express are citing a report from Calcio Mercato that claims Arsenal are leading the race to sign the French-born Monaco midfielder.

The 22-year-old has been with Monaco since joining the club from Nancy in 2016 and after spending some time out on loan, Ait Bennasser has now become something of a regular under Thierry Henry having made 17 appearances in all competitions this season.

The Moroccan international has been one of the few positives in an otherwise disappointing campaign for Monaco and the report says his potential has alerted the likes of Arsenal, AC Milan and Genoa.

However, Calcio Mercato says it’s Arsenal who are showing the most serious interest and Emery could now be ready to push ahead with an initial loan deal ahead of a permanent move in the summer that would cost around £9m.

Emery admitted last week that he has no money to buy players this month and can only bring in loan deals but the Italian outlet says Monaco may be open to letting Ait Bennasser leave on loan as long as there is a guarantee over a permanent move at the end of the season.

We’ll have to wait and see how things progress over the coming days but as much as Ait Bennasser is a youngster with potential, I’m not sure how many Arsenal fans would be happy if he was the man brought in to replace a player of Ramsey’s proven quality.