Marcus Rashford scored a stunner as Man Utd climbed up to third with a 2-1 victory over Brighton & Hove Albion at Old Trafford this afternoon. 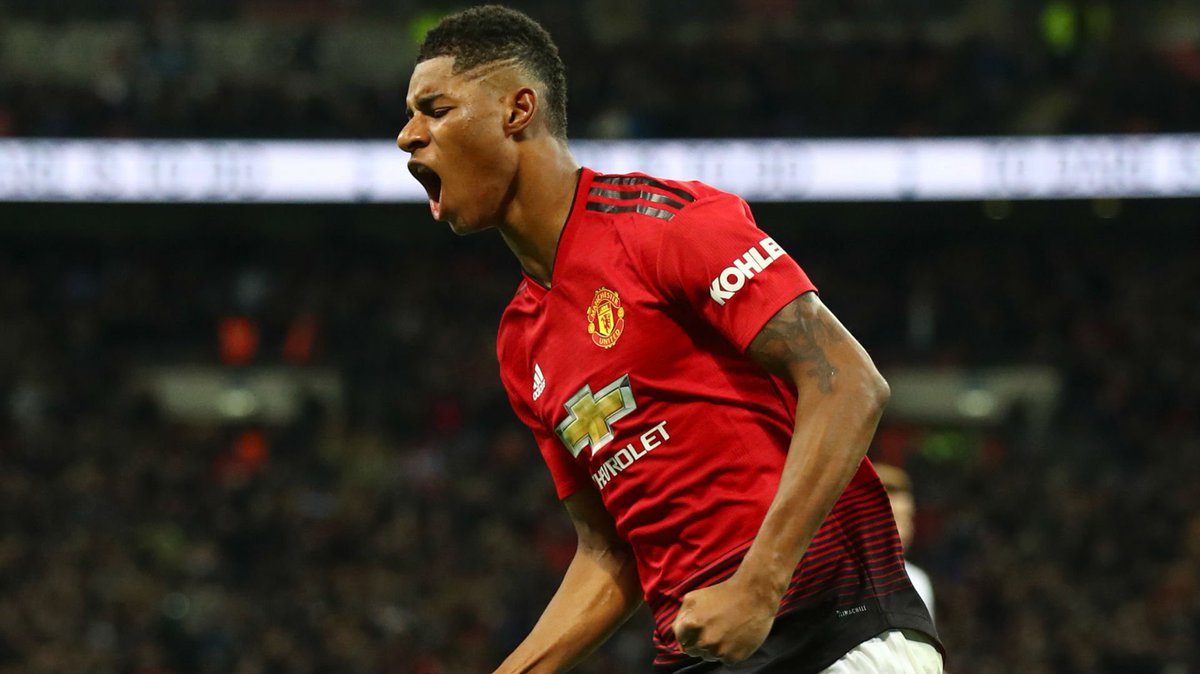 Marcus Rashford scored a stunner as Manchester United climbed up to third with a hard fought 2-1 victory over Brighton & Hove Albion at Old Trafford this afternoon.

United were given the perfect opportunity to open the scoring midway through the first half when Paul Pogba was bundled over in the area. The French international dusted himself off and calmly slotted home the resulting penalty to make it 1-0 in the 27th minute.

Ole Gunner Solskjaer’s side doubled their lead shortly before half time and it was a superb goal as Rashford did wonderfully well to create himself a yard of space and he curled home a stunning effort in to the far top corner from a tight angle.

United continued to dominate after the break but it was Brighton who got the next goal as they reduced the deficit to 2-1 thanks to an effort from Pascal Gross in the 75th minute.

However, United held on and the victory ensures Solskjaer maintains his 100% winning record having won all seven of his games and United now climb up to fifth place in the table ahead of Arsenal’s clash with Chelsea this evening.