The January transfer window is in full swing and managers are working hard on strengthening their squads and identifying targets for the summer so we’ll keep you up-to-date with the latest rumours. Today, Arsenal are linked with Man Utd’s Juan Mata….

Arsenal are hoping to fend off competition from the likes of Barcelona and PSG to snap-up Juan Mata on a free transfer from Manchester United this summer, according to the Mirror.

Mata has been one of the best foreign imports into the Premier League since joining Chelsea from Valencia in 2011 and he continued to enhance his reputation after making a move to Man Utd in 2014.

The Spanish international has provided 44 goals and 35 assists in 208 appearances for the Old Trafford giants but Mata has found regular first team football harder to come by at United this season.

The 30-year-old has started just 9 league games and has failed to get off the bench in half of United’s last 10 matches so it’s no wonder his long-term future at the club is in serious doubt.

Mata’s current contract expires at the end of the season and he’s no closer to signing an extension despite holding lengthy talks with United officials – who’re reluctant to offer players over 30 more than one-year deals.

The Mirror claim that Man Utd bosses are yet to make an official offer to Mata’s representatives and they now risk losing him for nothing with a whole host of top European clubs keeping a close eye on his situation.

The newspaper says Arsenal have expressed their interest in signing Mata this summer but the Gunners will face competition from the likes of Barcelona, Paris Saint-Germain and Juventus. 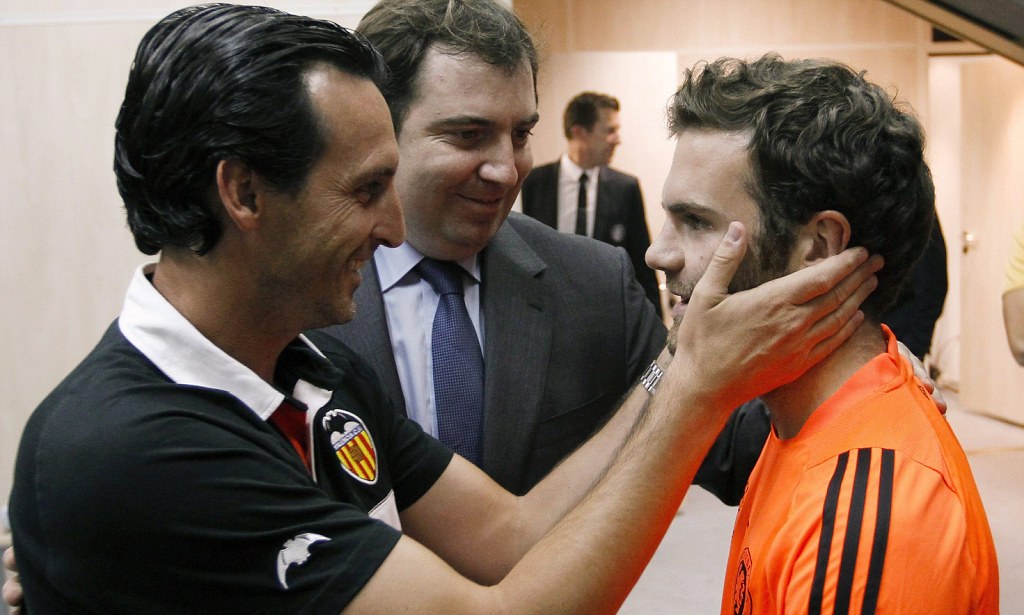 Mata is free to sign a pre-contract agreement with foreign clubs but he may be tempted by a return to London where he could link-up with former boss Unai Emery at Arsenal having previously worked with the Spaniard at Valencia.

Arsenal are strapped for cash right now and have limited funds available for new players so a free transfer move for Mata would appeal to the Emirates hierarchy and Emery is a known fan of the player.

The Gunners boss is in the market for attacking reinforcements as Danny Welbeck is set to leave when his contract expires in June while the future of Mesut Ozil is in serious doubt as he’s been frozen out of the team by Emery in recent months.

Mata could be viewed as a replacement and the Spaniard is able to play anywhere across the attacking positions so he’d be a very useful addition to the Arsenal squad if they can beat the likes of Barcelona to his signature.