The January transfer window is coming to a close so managers are working hard on strengthening their squads and identifying targets for the summer so we’ll keep you up-to-date with the latest rumours. Today, Tottenham are linked with Youri Tielemans…. 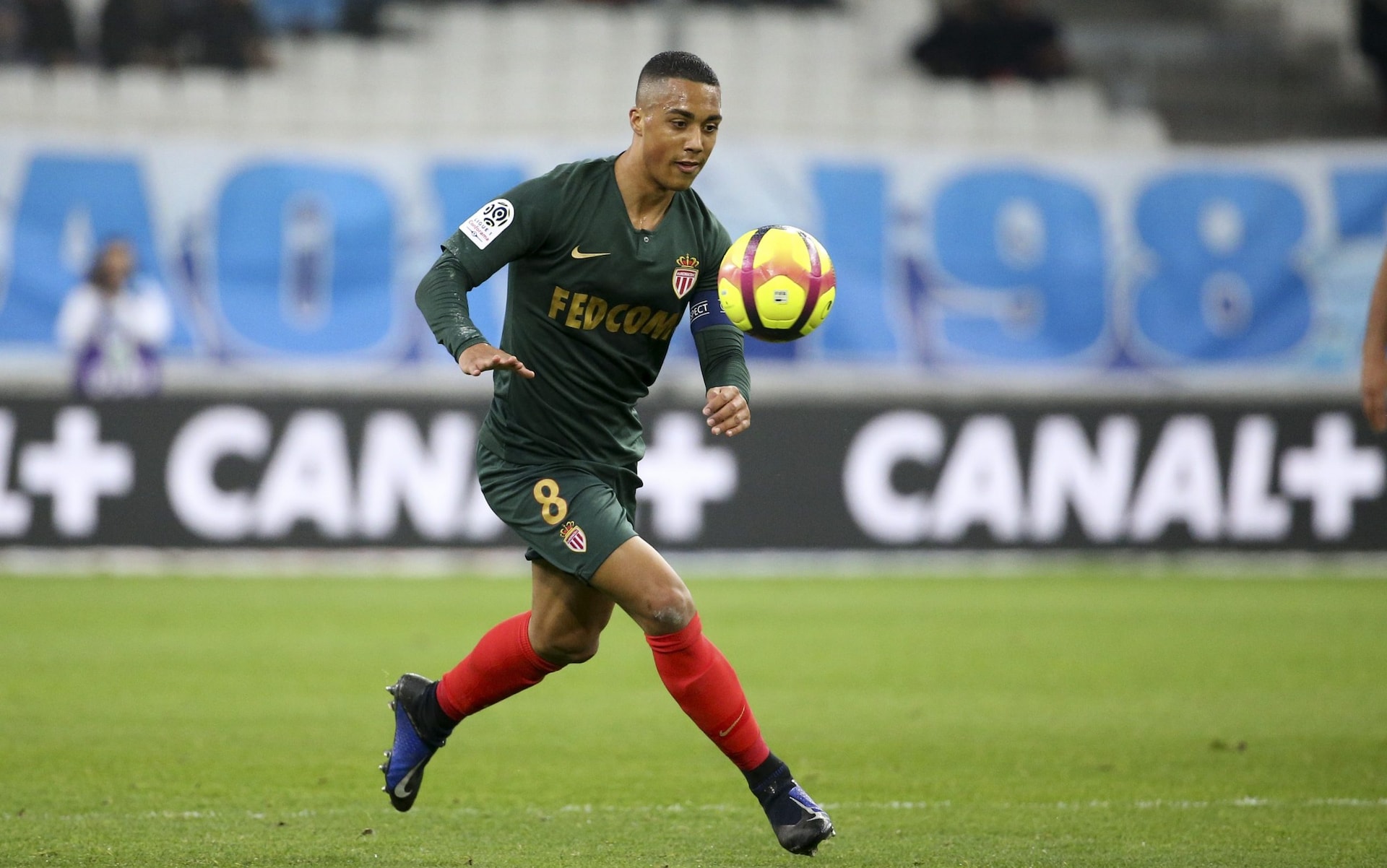 Tottenham chairman Daniel Levy is ready to launch a bid to sign £20m-rated Monaco midfielder Youri Tielemans once Mauricio Pochettino gives him the go-ahead, according to the Telegraph.

Spurs failed to sign a single player last summer and were expected to have another quiet month this winter but a combination of injuries and players leaving may force the north Londoners to make a late foray in to the market.

Mousa Dembele has been sold to Chinese Super League club Guangzhou R&F while the likes of Harry Winks, Eric Dier and Moussa Sissoko have all spent time on the treatment table this season which has left Pochettino low on midfield options.

Tottenham could now be about to bolster their ranks as the Telegraph claim that Spurs are eyeing a late swoop to sign Tielemans and could hijack Leicester’s proposed move for the Monaco man.

The newspaper says Daniel Levy has sanctioned a move for Tielemans and the Tottenham chairman is now waiting for Pochettino to give him the green light to make a formal approach to Monaco.

Tielemans has been strongly linked with a move to Leicester this week so Spurs will have to act fast if they are to lure the Belgian international to London before the window shuts on Thursday night.

The Telegraph claim that Monaco will sell the 21-year-old at around £20m – the same fee they paid Anderlecht in May 2017 – but they may be willing to let him leave on a short-term loan until the end of the season.

Tielemans was rated as one of the best young talents in Belgian football after coming through the youth ranks at Anderlecht and he has 16 international caps to his name so far having represented Belgium at the 2018 World Cup.

The young midfielder has struggled recently at Monaco but he’s still a hugely talented player and I think he’d be a shrewd addition to the Tottenham squad if they end up getting a deal agreed this week.