Arsenal have completed the signing of Denis Suarez on loan from Barcelona with the option to make the deal permanent in the summer.

Transfer deadline day is here and managers are working hard to strengthen their squad with last minute deals and identifying targets for the summer so we’ll keep you up-to-date with the latest rumours. Today, Arsenal sign Denis Suarez…. 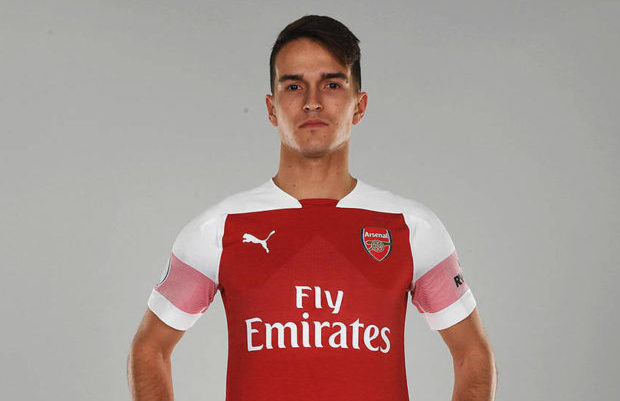 Arsenal have completed the signing of Denis Suarez on loan from Barcelona with the option to make the deal permanent in the summer.

The 25-year-old has been linked with a move to Arsenal all month and a breakthrough in negotiations was finally reached earlier this week after Suarez agreed to sign a one-year extension at the Nou Camp.

This allowed Barcelona to let him join Arsenal on a simple loan with an option to buy – rather than the obligation to buy they initially wanted – as the contract extension protected his value in-case we don’t make the transfer permanent in the summer.

Suarez arrived in London on Wednesday to undergo his medical and the formalities were quickly completed. Barcelona jumped the gun by announcing the deal prematurely yesterday while Suarez sent a goodbye message to the Barca players on social media this morning.

Arsenal have now finally unveiled Suarez on Arsenal.com this afternoon with the midfielder joining on an initial loan deal and the Express claims we can pay £20m to make the deal permanent at the end of the season.

“We are very happy that Denis Suarez is joining us. He is a player we know well and I have worked with him at Sevilla. He brings us quality and options in many different attacking positions, so he’ll be able to help the team.”

Suarez also revealed that he used to watch Arsenal when he was younger and was a huge fan of Dennis Bergkamp and Thierry Henry. He told Arsenal.com:

“One thing no one knows about me is that when I was little and I used to watch the Premier League on the TV, Arsenal were a team that really inspired me,” said Denis.

“I used to watch Bergkamp and Henry – they’re both legends of the club and hopefully we can follow in their footsteps.”

Emery has been looking to strengthen his attacking options this month and Suarez is able to play as an attacking midfielder through the middle or on the wings so he’ll be a useful addition to the squad.

The Arsenal boss knows the player well as they worked together at Sevilla and Suarez becomes our first signing of the January window with the club reportedly still working on bringing in another winger before tonight’s deadline.

Here are more photos of Suarez in an Arsenal shirt: 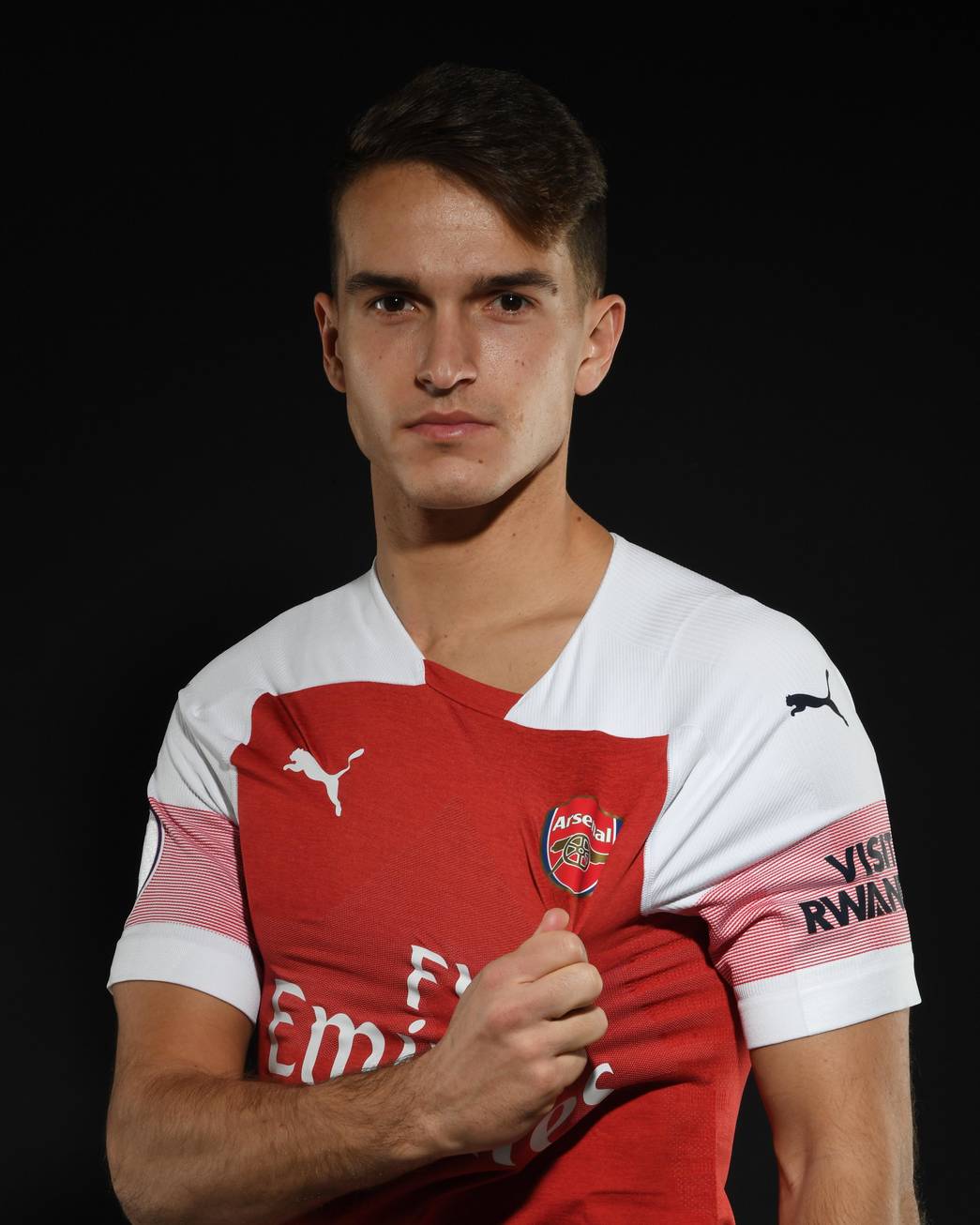 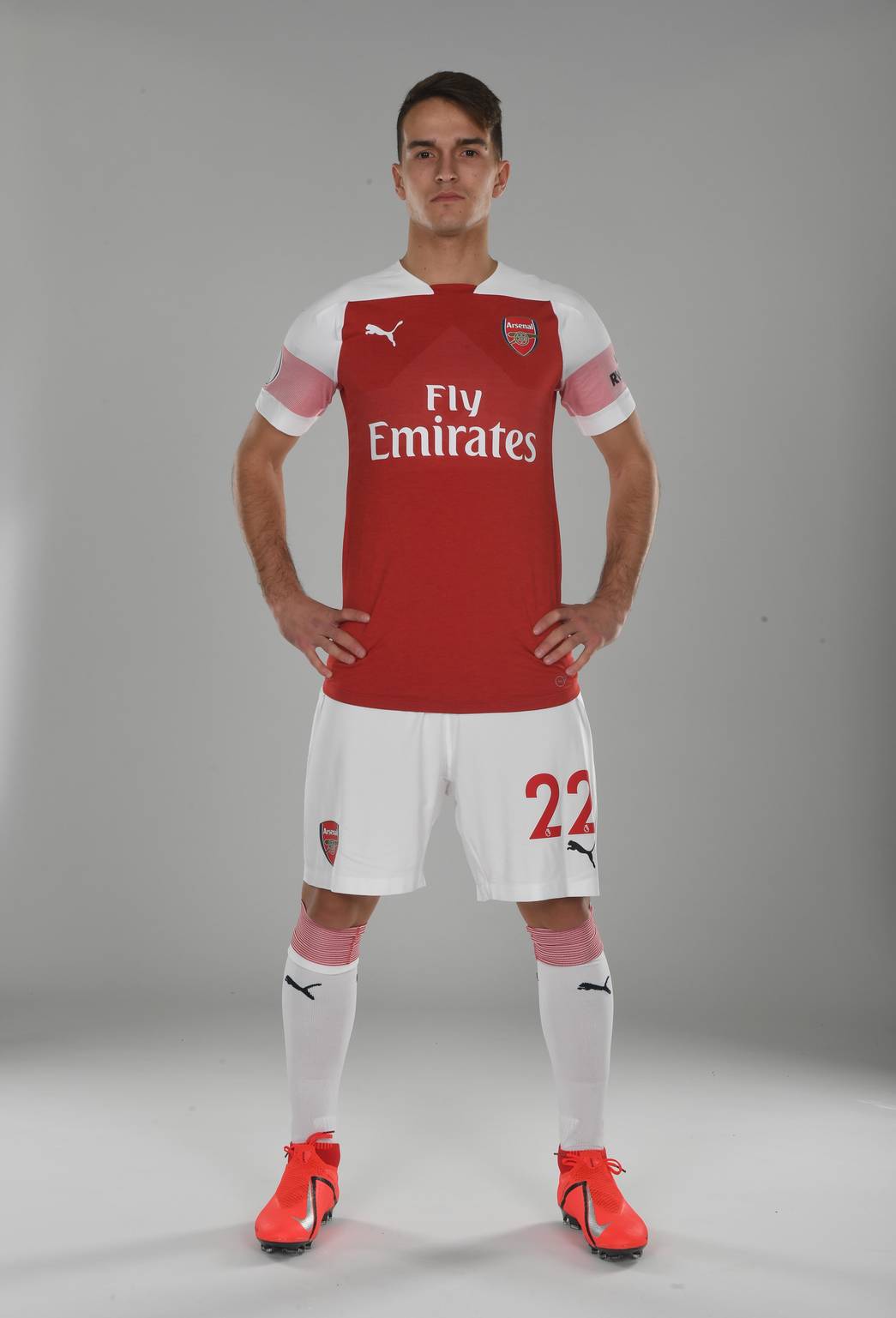