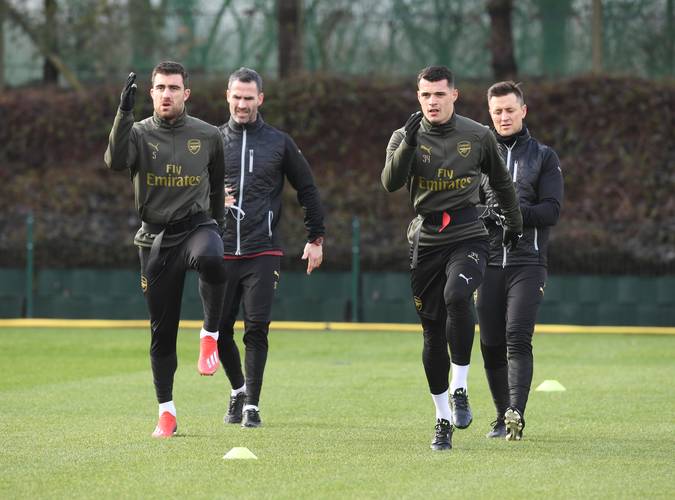 Arsenal have been handed a triple injury boost ahead of Saturday’s trip to Huddersfield with Shkodran Mustafi in full training while Sokratis and Granit Xhaka have also returned to light training.

Sokratis has missed our last two matches against Cardiff City and Manchester City after suffering an ankle injury during our FA Cup defeat to Manchester United at the Emirates Stadium on 25th January.

However, the Greek international has stepped up his recovery after resuming light training at London Colney on Wednesday afternoon so it looks like he’s close to making his first team comeback.

Xhaka also sat out the 3-1 defeat at Manchester City last weekend after picking up a minor groin injury ahead of that game but the Swiss international joined Sokratis in light training yesterday afternoon.

It remains to be seen whether the duo will be in contention to for Saturday’s Premier League trip to Huddersfield but it’s a big boost to have them back in training as they should be available again soon. 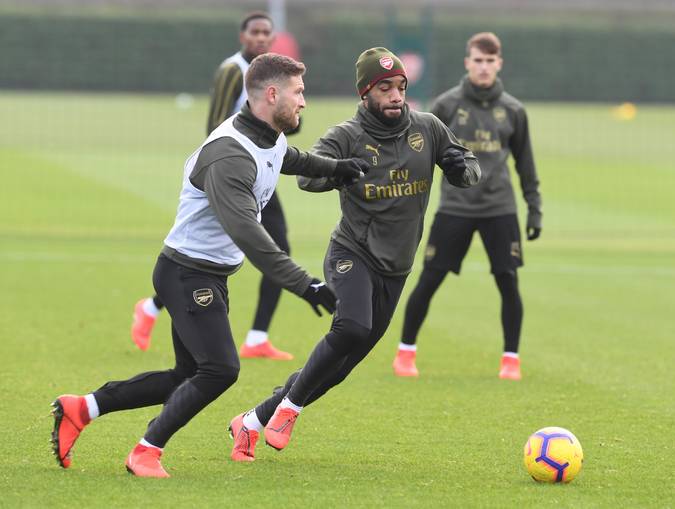 Mustafi was forced off during the closing stages of the defeat to City last Sunday due to a minor back problem but Unai Emery said after the game he hoped the injury wouldn’t be anything too serious.

Thankfully that’s turned out to be the case as photos on Arsenal.com show that Mustafi was able to take part in full training with the rest of the Arsenal squad on Wednesday and should be in contention to face Huddersfield this weekend.

However, there was no sign of Ainsley Maitland-Niles so it looks like he may continue on the sidelines along with long-term absentees Hector Bellerin, Rob Holding and Danny Welbeck.

Arsenal head to the John Smiths’ Stadium sitting sixth in the table and three points off the top four following the loss at City last time out so we desperately need to get back to winning ways on Saturday. 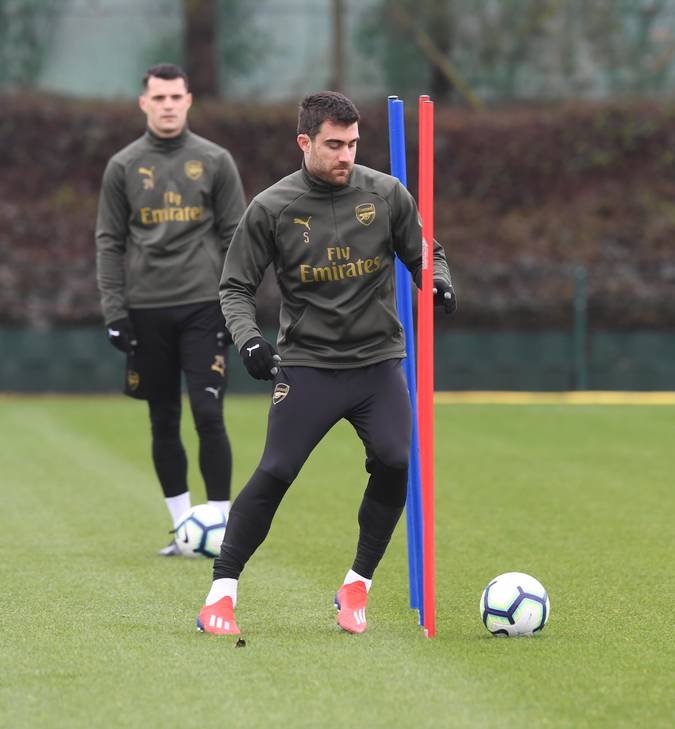