The January transfer window is closed but managers are still looking ahead to the summer so we’ll bring you all the latest news and gossip from around the globe. Today, Man Utd and Chelsea are linked with Ivan Rakitic… 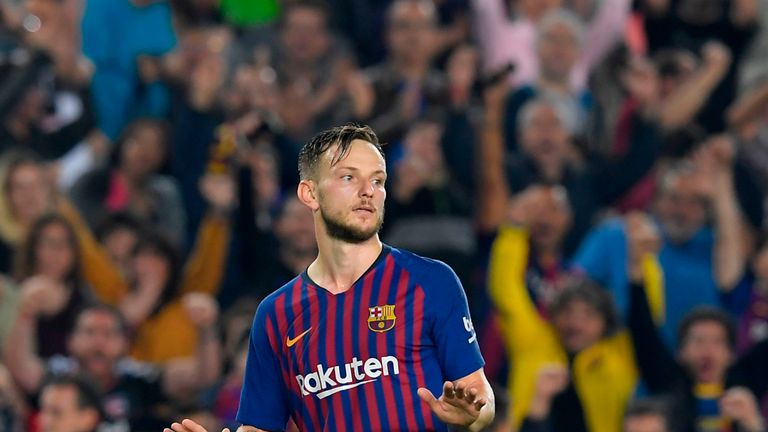 Manchester United and Chelsea have made contact with Barcelona over the availability of Ivan Rakitic as doubts continue to grow over his future in Spain, according to Sport.

Rakitic has been an important player for Barcelona since joining the club from Sevilla in 2014 with the 30-year-old midfielder making almost 250 appearances in all competitions to help the Catalans win a whole host of trophies.

He’s continued to be a firm favourite under Ernesto Valverde this campaign having made 34 appearances so far, however, his long-term future at the Nou Camp is in serious doubt.

According to Sport, Rakitic is demanding an improved contract after turning down a lucrative move to PSG last summer but Barcelona chiefs have made it clear they won’t be offering him a new deal any time soon.

The Spanish publication says the situation is getting ‘tense’ as although Rakitic is happy at Barca, he may listen to other offers in the summer if the club maintain their stance of not opening talks over an improved deal over the coming months.

Understandably, there is no shortage of interest and Sport claims that Man Utd and Chelsea are among the clubs that have already made contact with Barcelona to enquire about the Croatian international’s situation.

The report says Barca aren’t afraid to lose Rakitic after agreeing a deal to sign Frenkie de Jong from Ajax and may decide to cash-in if the player decides he wants to leave and £57m is put on the table. 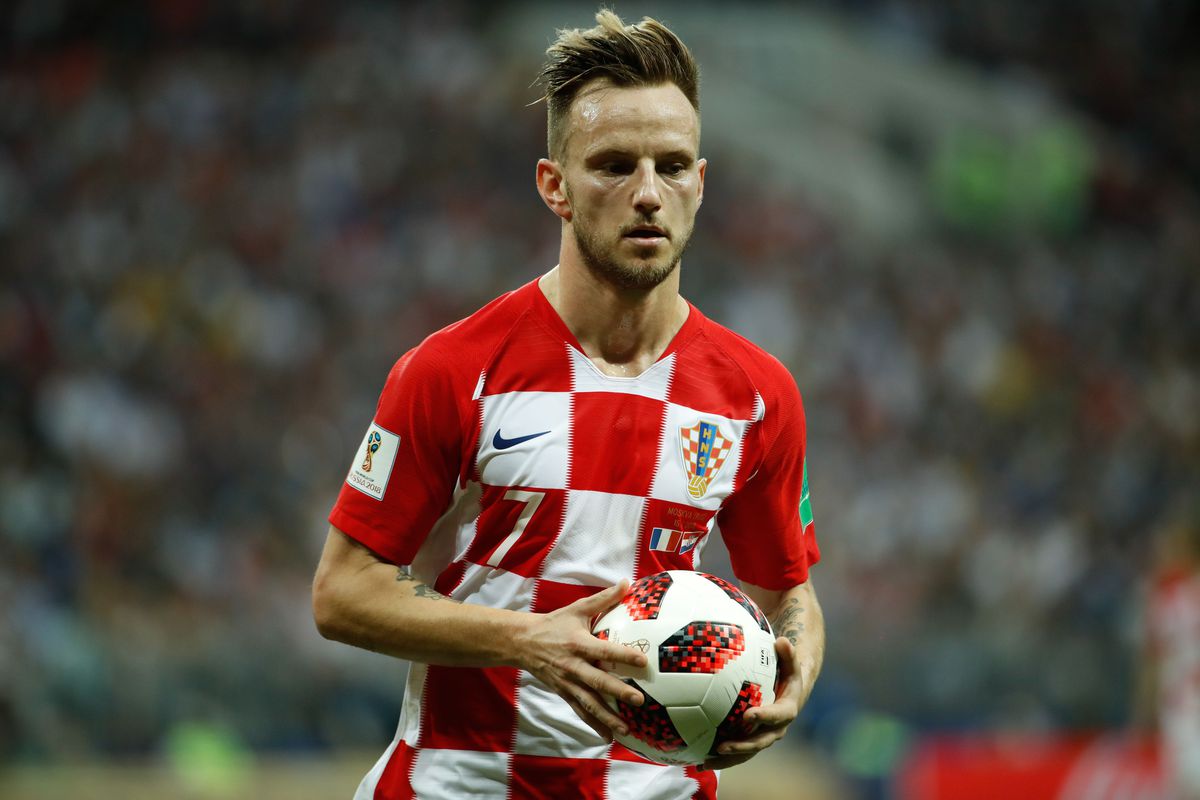 Rakitic is approaching the last two years of his current contract so this is the last summer that Barcelona will be able to demand a sizeable fee for his signature so it could make sense for all parties to part ways at the end of the season.

Man Utd are expected to be active in the market this summer as they look to become genuine title contenders again and Rakitic would be a marquee signing if they could lure him to Old Trafford.

Chelsea are also likely to buy a new midfielder after failing to sign a replacement for Cesc Fabregas following his move to Monaco in January and the Blues have been strongly linked with Rakitic in recent months.

The Croatian would be a superb signing for either club, however, United and Chelsea would face competition from Europe if Rakitic does leave Barca as Sport says Bayern Munich, Juventus and Inter Milan have also expressed their interest.