The January transfer window is closed but managers are still looking ahead to the summer so we’ll bring you all the latest news and gossip from around the globe. Today, Arsenal and Tottenham are linked with Suso… 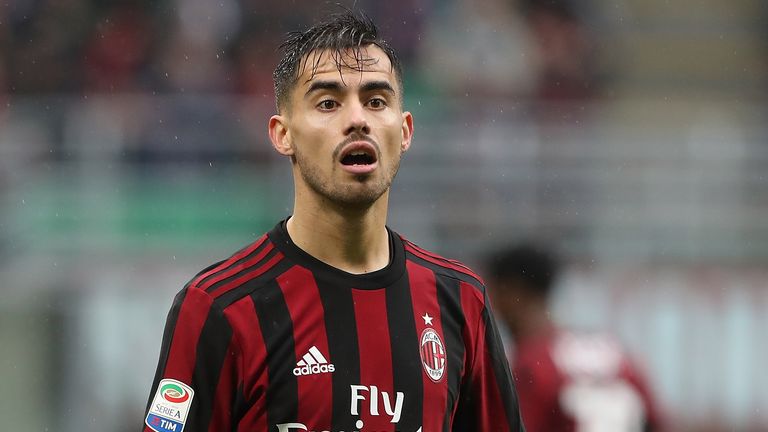 Tottenham are hoping to fend off interest from rivals Arsenal to secure the signing of AC Milan attacker Suso in a £35m deal this summer, according to the Mirror.

Suso was once part of the Liverpool youth system after joining the Merseysiders in 2010 but he struggled to force his way in to the starting eleven on a regular basis and moved to Milan in 2015 having made just 14 appearances at Anfield.

The 25-year-old has flourished in Italy as he’s become a key part of Gennaro Gattuso’s starting eleven with Suso providing 6 goals and 8 assists in his 26 appearances in all competitions so far this season.

His form has seen him break in to the Spanish national team set-up with four caps to his name so far having previously represented his country at every youth level from U17 through the U21.

It seems Suso has also caught the attention of clubs here in the Premier League as the Mirror claim that Tottenham are ready to step-up their interest in the attacking midfielder this summer while Arsenal are also believed to be keen admirers.

Unai Emery is expected to continue to overhaul his squad this summer and the Gunners boss has openly admitted he’s keen to sign another winger due to a real lack of width in the team at present and it seems Suso is on his radar.

However, the Mirror says that Tottenham are showing the most serious interest and Mauricio Pochettino is ready to step-up his pursuit of Suso having tracked the former Liverpool star for some time.

The newspaper says Spurs could sign the attacker if they trigger his £35m release clause but Milan are keen to renegotiate his contract in order to remove the buy-out fee and protect their asset.

Suso is predominantly a right winger but he can play anywhere across the attacking midfield positions so he’d give Tottenham, or indeed Arsenal, a versatile option in the final third if either club was able to lure him back to England this summer.