Arsenal thrashed Bournemouth 5-1 at the Emirates Stadium this evening to cement their position in the top four of the Premier League. Watch the goals 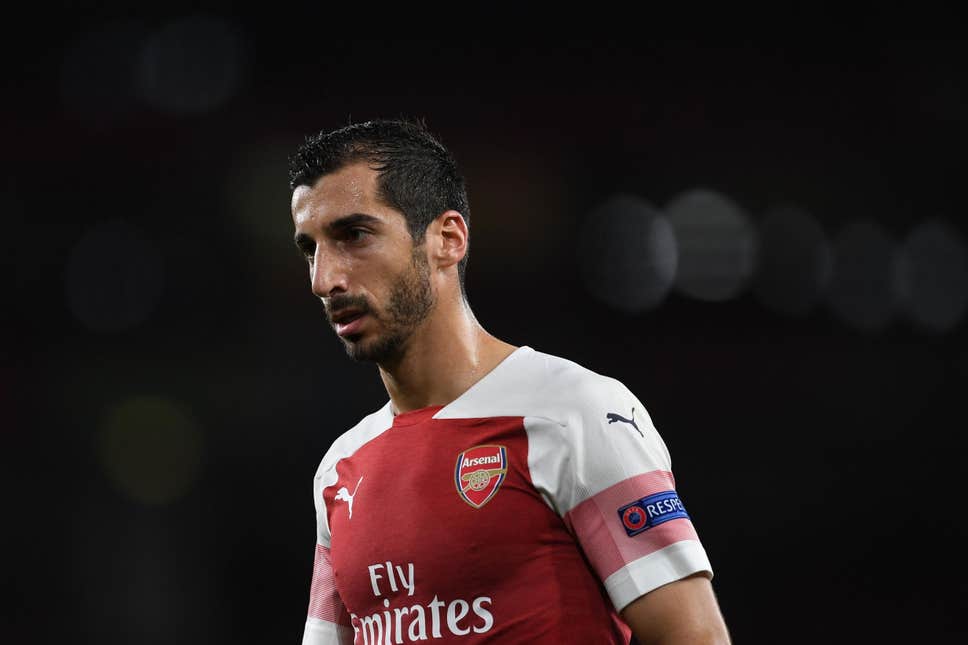 Arsenal thrashed Bournemouth 5-1 at the Emirates Stadium this evening to cement their position in the top four of the Premier League table.

We were on top from the first minute and didn’t take long to break the deadlock as Mesut Ozil beat the offside trap before dinking the ball over the on-rushing Artur Boruc to make it 1-0 in the 4th minute after being set-free by Sead Kolasinac.

A sloppy pass out from the back by Bournemouth was intercepted by Henrikh Mkhitaryan and he played a nice one-two with Ozil who teed-up the Armenian international to volley home for 2-0 midway through the first half.

Arsenal then gifted Bournemouth a way back in to the game when Matteo Guendouzi was dispossessed on the edge of his area and Gary Mousset fired home to make it 2-1 in the 30th minute.

However, Arsenal restored their two-goal lead immediately after the break as Laurent Koscielny’s shot just crossed the line to make it 3-1 after good work from Ozil and Mkhitaryan down the right flank.

Mkhitaryan was then heavily involved once again as he set Pierre-Emerick Aubameyang racing clear to make it 4-1 before Alexandre Lacazette came off the bench to curl home a free-kick for 5-1 late on.