Liverpool team news: Key man could return against Everton but trio remain out

Liverpool will be without three players for Sunday’s Merseyside derby against Everton but a key man could return to action this weekend. 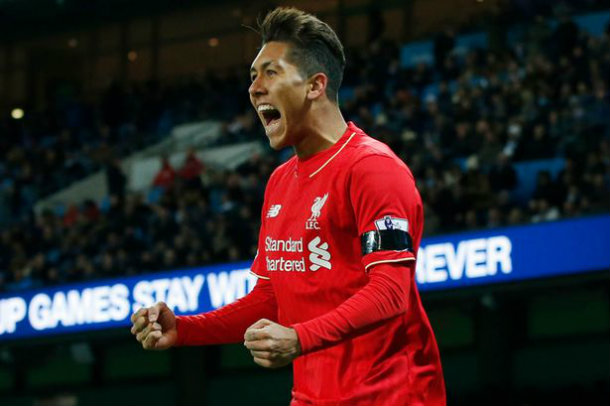 Liverpool will be looking to cement their position at the top of the Premier League table with a win over Everton at Goodison Park on Sunday afternoon.

Ahead of the game, Jurgen Klopp has been speaking to the media at his pre-match press conference this afternoon and he’s offered an update on the fitness of Roberto Firmino.

The Brazilian international was forced to miss Wednesday night’s 5-0 thrashing of Watford after suffering an ankle injury during the 0-0 draw with Manchester United at Old Trafford last weekend.

Firmino limped off in the first half against United and was subsequently ruled out of the Watford game but Klopp has revealed a huge boost after confirming that the striker could return to the Liverpool squad on Sunday.

The Reds boss says Firmino was back running outside on Thursday and he’ll now see how the striker reacts but refused to ruled the South American out of this weekends Merseyside derby with Everton.

“He was out there in the running yesterday but we have to see how he reacts. I will see him in a few minutes for the first time since yesterday,”

“He is very positive, that’s Bobby’s nature. We have to see. I don’t see any other player – OK, we have maybe two or three more of them – being even in contention for that game after the little problem he had.

“It looks really good but if he will be ready for Sunday, I don’t know in this second.”

It would be a huge boost for Liverpool if Firmino was available against Everton, even if he was only named on the bench, but Klopp will have to continue without the services of Dejan Lovren as he’s still nursing a hamstring injury that’s hampered him in recent weeks.

Joe Gomez and Alex Oxlade-Chamberlain are also still on the sidelines so Klopp will be without at least three players as Liverpool make the short trip to Goodison Park looking for a win to tighten their grip on top spot.