This is a match preview ahead of Liverpool’s Premier League clash with Southampton including team news, line-ups and predicted score

Liverpool will be looking to climb back to the top of the Premier League table with a win over Southampton at St Mary’s Stadium this evening.

The Reds briefly climbed above Manchester City thanks to a late win over Tottenham Hotspur last weekend with Toby Alderweireld’s injury time own goal gifting the Merseysiders a 2-1 victory at Anfield.

However, City moved back to the summit with a comfortable 2-0 win over Cardiff City on Wednesday night so the pressure is back on Liverpool to respond against Southampton tonight.

With Man City in FA Cup action this weekend, Jurgen Klopp’s men can move two points clear of their title rivals with a win but that won’t be straightforward against an in-form Saints side that are also desperate for points.

Ralph Hasenhuttl has done an excellent job to move Southampton out of the relegation zone with three wins from their last four games but they are still just five points off the bottom three so the south coast club will want another win to move them a step closer to safety.

Liverpool will have Virgil Van Dijk available for selection as the centre-back has been passed fit despite picking up a minor ankle knock against Tottenham. Van Dijk has trained this week without issue so he’ll line-up against his former club.

Joe Gomez is back in contention after returning to full training following a fractured leg but he’s lacking match practice having spent 15 weeks on the sidelines so Klopp is unlikely to throw him straight into action.

Alex Oxlade-Chamberlain is also back in full training but won’t be considered for first team selection just yet as he’s still working on his fitness following almost a year on the sidelines.

Southampton welcome Shane Long and Jannik Vestergaard back into the squad after they recovered from knocks but Danny Ings cannot play against his parent club while Mario Lemina and Michael Obafemi remain injured. 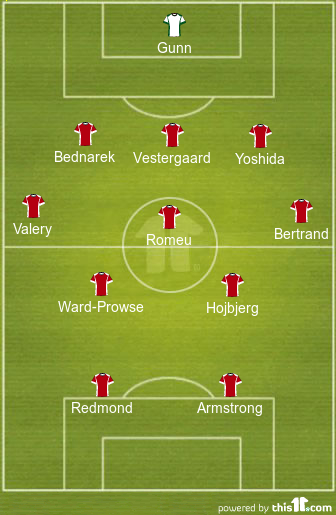 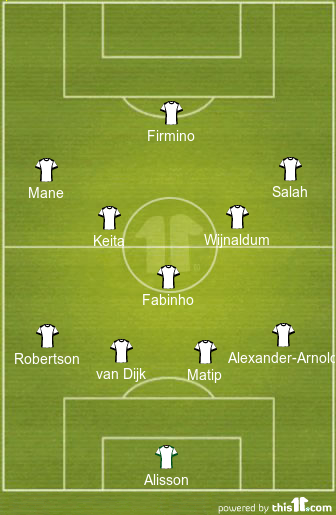 Southampton 1-2 Liverpool: This won’t be an easy game for Liverpool as Southampton are in fine form and should put up a good fight this evening. However, the Reds are undefeated in their last five league meetings with the Saints and they will be battling to leave with all three points to aid their title-push. I expect a close game but fancy Liverpool to have just enough to edge it.