Man Utd hold talks over move to sign Belgian star, deal could be agreed at £25m

Managers are working hard trying to strengthen their squads during the summer transfer window so we’ll bring you all the latest news and gossip from around the globe. Today, Man Utd are linked with Thomas Meunier….

Manchester United have held talks over a move to sign £25m-rated Paris Saint-Germain right-back Thomas Meunier this summer after being priced-out of a deal for Aaron Wan-Bissaka, according to the Daily Mail.

Ole Gunnar Solskjaer is gearing-up for a busy summer in the transfer market as he looks to overhaul the squad he inherited from Jose Mourinho and there is plenty of work to be done after United finished sixth in the Premier League this season.

A new right-back is on the agenda as Antonio Valencia will leave the club next month while Ashley Young turns 34 in July so a long-term replacement is needed as Solskjaer looks to bring in someone to compete with Diogo Dalot.

Wan-Bissaka has been strongly linked with a move to Old Trafford recently after enjoying a superb breakthrough season that saw the 21-year-old emerge as one of the most exciting young defenders in the country.

However, the Daily Mail claim Man Utd are being forced to look elsewhere as Crystal Palace are determined to keep hold of Wan-Bissaka and will demand up to £70m to cash-in on the youngster this summer.

United are reluctant to pay that kind of money for a player who’s only had one season at the highest level so the Daily Mail claims they’ve held talks over a potential swoop for Thomas Muenier after identifying the PSG star as an alternative target. 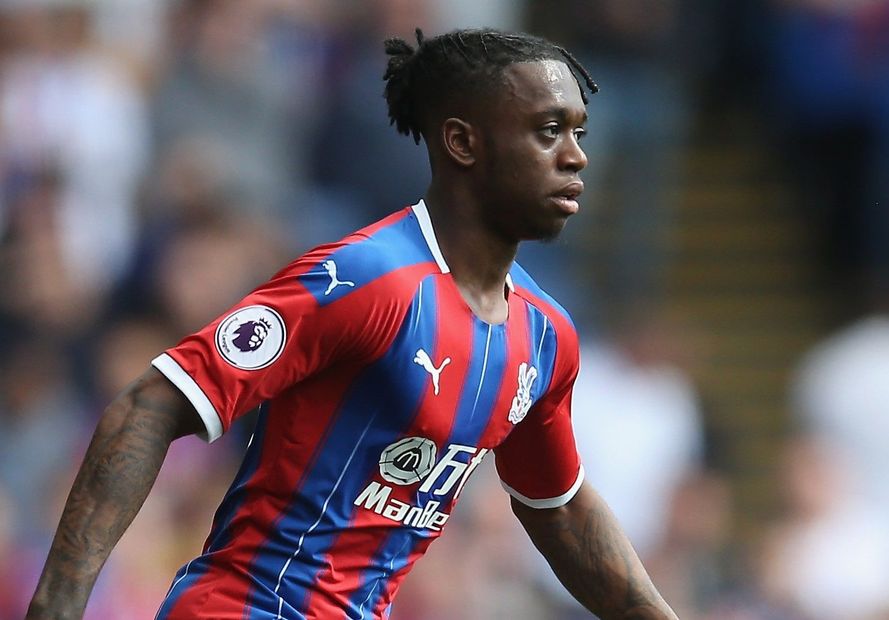 The 27-year-old has been in fine form at the Parc des Princes since arriving from Club Brugge in 2016 and he’s helped the French giants secure a whole host of trophies including three consecutive Ligue 1 titles.

Muenier is also a regular with the Belgian national team with 36 caps to his name so far so he’d bring a wealth of experience with him if he was to secure a move to Manchester United this summer.

The full-back has just one year left on his contract so the report suggests Man Utd could get a deal agreed if £25m was put on the table and Muenier recently named the Red Devils as one of the ‘exceptional clubs’ he’s been linked with.

When asked about his future, Muenier is quoted as saying by the Daily Mail:

‘The club and management know, I would like to finish my contract at PSG or why not extend it?

‘If this is done, so much the better and if that is not done, we will see what is possible and we will go elsewhere.

‘At the level of rumours, I am quoted everywhere. Only beautiful clubs come out: Manchester United, Juve, Dortmund, these are just exceptional clubs.’

Wan-Bissaka is obviously a hugely exciting prospect who could develop into a world class full-back but if Man Utd don’t want to fork out huge money on the youngster than Muenier would be a solid alternative if they could snap him up for £25m.