Managers are working hard trying to strengthen their squads during the summer transfer window so we’ll bring you all the latest news and gossip from around the globe. Today, Man Utd are eyeing a swoop for Aaron Wan-Bissaka…. 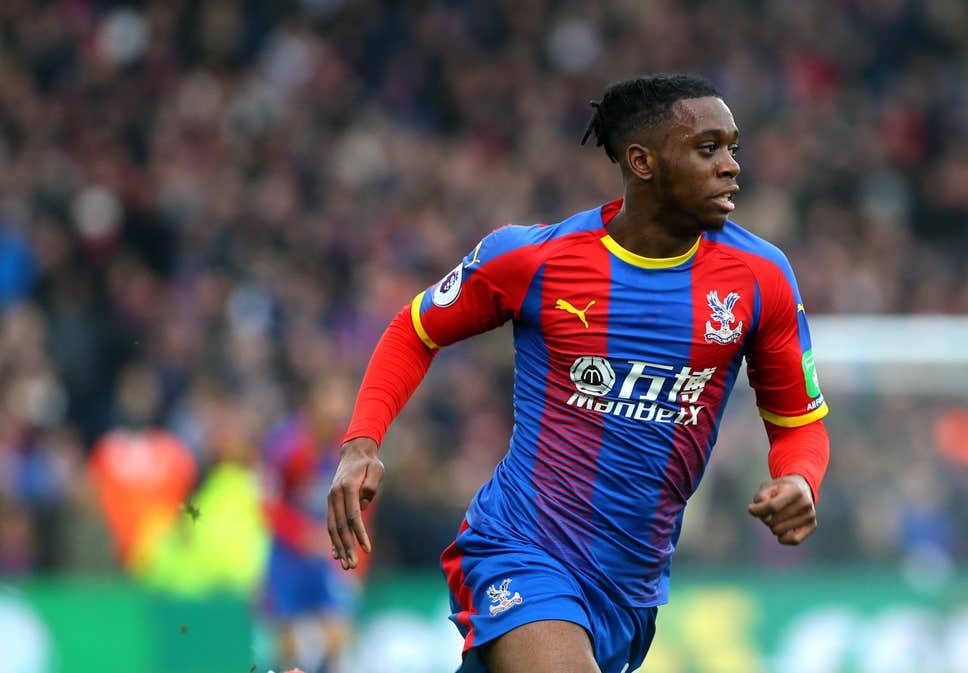 Manchester United are eyeing a swoop for £45m-rated Crystal Palace right-back Aaron Wan-Bissaka as they fear Tottenham will play hardball over Kieran Trippier, according to the Mirror.

Ole Gunnar Solskjaer is gearing-up for a busy summer in the transfer market as he looks to overhaul the squad that finished sixth in the Premier League this season and a new right-back is firmly on the agenda.

Antonio Valencia has ended his long association with United while Ashley Young turns 34 next month so a long-term replacement is needed to compete with Diogo Dalot – who’s still young and not deemed ready for regular first team football.

Trippier has been strongly linked with a move to Old Trafford in recent weeks but the Mirror claims Man Utd fear Tottenham chairman Daniel Levy will play hardball and demand at least £30m for the former Burnley full-back.

The 28-year-old has plenty of experience at both domestic and international level but the Mirror suggests that United don’t feel £30m would represent good value for money so they’re now eyeing a move for Wan-Bissaka instead.

The youngster has just enjoyed a breakthrough campaign with Crystal Palace that saw him establish himself as a key player for Roy Hodgson and he’s now considered to be one of the most exciting talents in British football.

The 21-year-old is seven years younger than Trippier and has the potential to develop further at Old Trafford so the Mirror claim United feel he may be a better long-term signing despite the fact Palace want around £45m for his signature.

Wan-Bissaka would be a superb addition to the Man Utd squad if they could get a deal agreed with Palace as he could be their right-back for the next decade and solve what’s become a problem position for the club in recent years.

We’ll have to wait and see how things with Wan-Bissaka progress over the coming weeks but Trippier is still on United’s radar and it looks as though Solskjaer is determined to add a new right-back before the start of the new season.