Manchester United have formalised their interest in Issa Diop after tabling a £45m + 1 player deal and the defender is keen on the move.

Managers are working hard trying to strengthen their squads during the summer transfer window so we’ll bring you all the latest news and gossip from around the globe. Today, Man Utd have tabled a bid for Issa Diop… 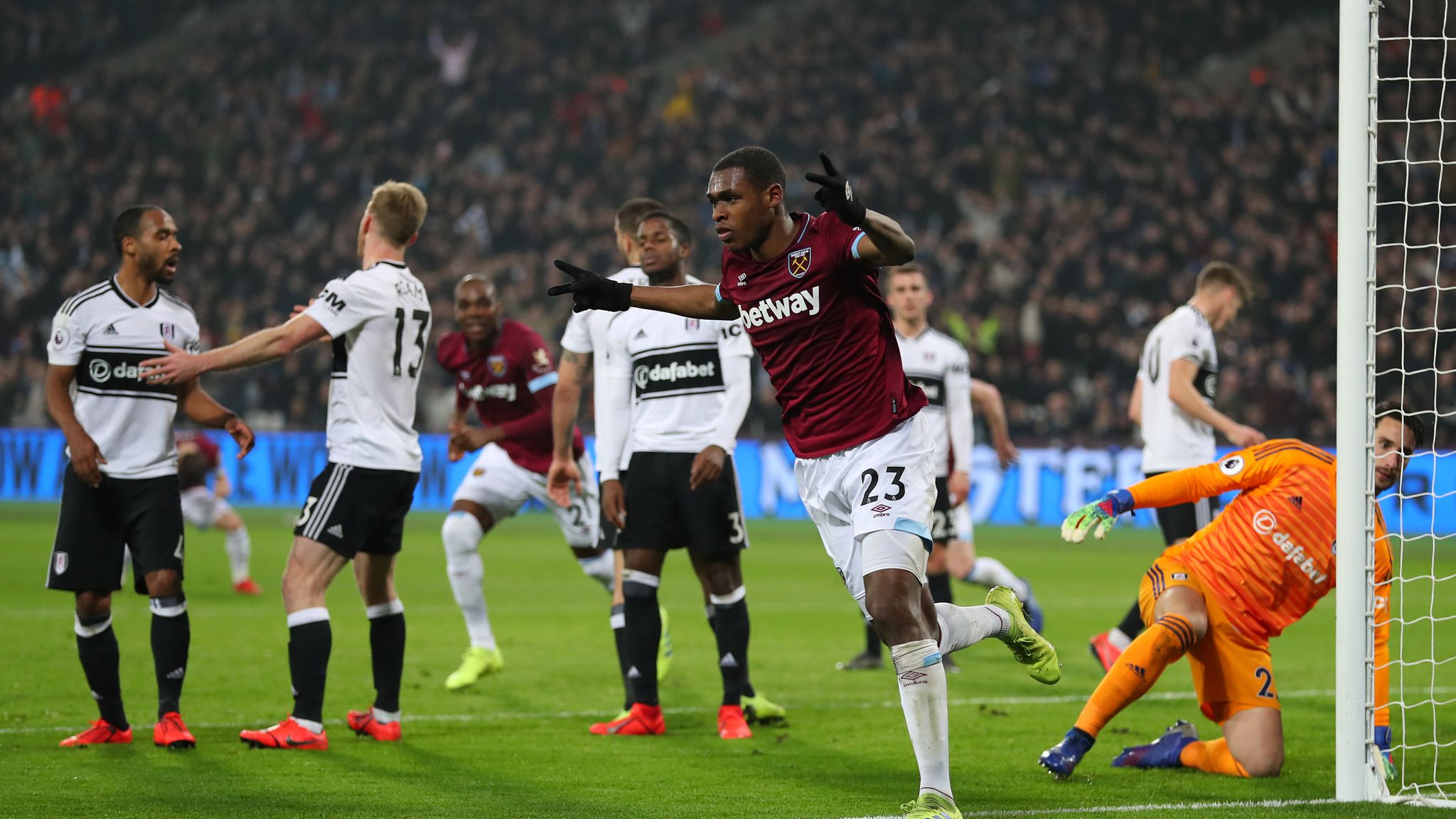 Manchester United have formalised their interest in Issa Diop after tabling a £45m + 1 player deal but West Ham have already knocked back the approach despite the defender being keen on the move, according to TF1 journalist Julien Maynard.

Ole Gunnar Solskjaer is looking to strengthen his squad this summer after United finished sixth in the Premier League last season and he needs to overhaul his defence as they conceded a whopping 54 goals in their 38 games.

A new long-term partner for Victor Lindelof is needed as doubts continue over Phil Jones, Chris Smalling and Eric Bailly and Man Utd have been linked with big money moves for the likes of Harry Maguire, Matthijs de Ligt and Kalidou Koulibaly.

However, Diop emerged as a surprise target over the weekend after Sky Sports claimed Man Utd have expressed their interest in signing the West Ham centre-back this summer and were lining-up an offer worth around £45m.

It appears that offer has now gone in as TF1 journalist Julien Maynard claims United have tabled a bid of £45m for Diop and offered West Ham the chance to have an unnamed player as part of the deal.

The French reporter says Diop is keen on making the move to Old Trafford but it seems West Ham are going to play hardball as Maynard claims the Hammers are determined to hold on to the defender and have already knocked back United’s opening offer.

West Ham have rejected a bid of Manchester United for Issa Diop (45M£ + 1 player).
Player wants to move but club wish to keep him. #Mercato

Diop only joined West Ham from Toulouse last summer in a £22m deal and he enjoyed a superb debut campaign in English football having been a key part of Manuel Pallegrini’s starting eleven with 38 appearances to his name.

Understandably, the Londoners want to keep one of their most important players but they may struggle to keep hold of Diop if United come back in with an improved offer as they’d have the chance to turn a huge profit inside a year.

It seems the French Under-21 international is also wanting to join United this summer so it could prove to be difficult for West Ham to hang on to the defender if he agitates for a move.

We’ll have to watch developments closely over the coming days but it looks like Man Utd are pushing to sign Diop and I think he’d be an excellent addition to their squad if they could get a deal over the line.