Liverpool have agreed a deal to sign Sepp van den Berg from PEC Zwolle with the exciting defender signing a long-term contract at Anfield.

Managers are working hard trying to strengthen their squads during the summer transfer window so we’ll bring you all the latest news and gossip from around the globe. Today, Sepp van den Berg joins Liverpool…. 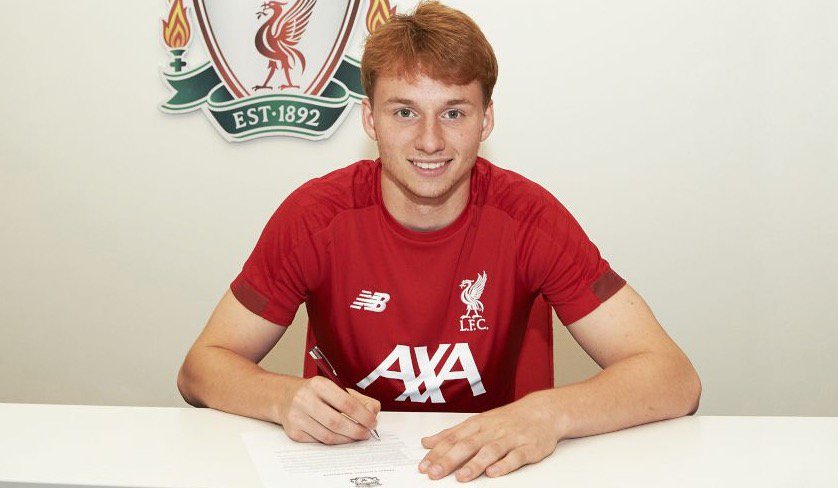 Liverpool have agreed a deal to sign Sepp van den Berg from PEC Zwolle with the exciting defender signing a long-term contract at Anfield, the club have confirmed.

Jurgen Klopp isn’t expected to make any big-money additions to his team this summer as he feels his squad is in great shape after winning the Champions League and narrowly missing out on the Premier League title to Manchester City last season.

However, the German coach is still planning ahead for the future and he’s snapped-up one of the brightest young talents in Dutch football after agreeing a deal to sign highly-rated centre-back van den Berg from PEC Zwolle.

The 17-year-old has been strongly linked with a move to Liverpool in recent weeks and he travelled to Merseyside to undergo his medical and finalise personal terms earlier this week after a fee was agreed between the two clubs.

Liverpool have now announced on Liverpoolfc.com this morning that van den Berg has agreed to join the club on a long-term contract and he’ll become the clubs first signing of the summer transfer window on July 1st. 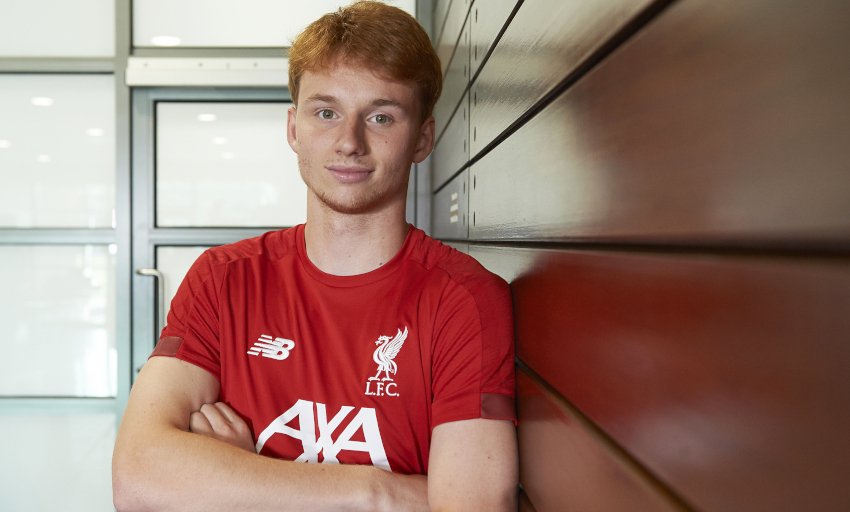 “It’s just an amazing feeling. It is, for me, the biggest club in the world and it’s a dream come true. I am really excited.

“I’ve seen what kind of players from the Academy grew into the first team here. It is unbelievable, especially when this kind of big club does that.

“I think this is the best place for me to grow and hopefully play a lot of games here.”

The Reds haven’t disclosed the exact details of the deal but the Telegraph claim Liverpool will pay Zwolle £1.3m up front with the fee rising to £4.4m if certain performance-based conditions are met over the coming years.

Van den Berg caught the eye of Liverpool scouts while playing for the Dutch U19s and he emerged as one of the most highly-rated young defenders in Dutch football after making 15 appearances in the Eredivisie last season.

The defender is expected to start his career playing for the Liverpool academy sides but he’ll train with the first team and is likely to travel with the squad for their pre-season tour of the United States next month. 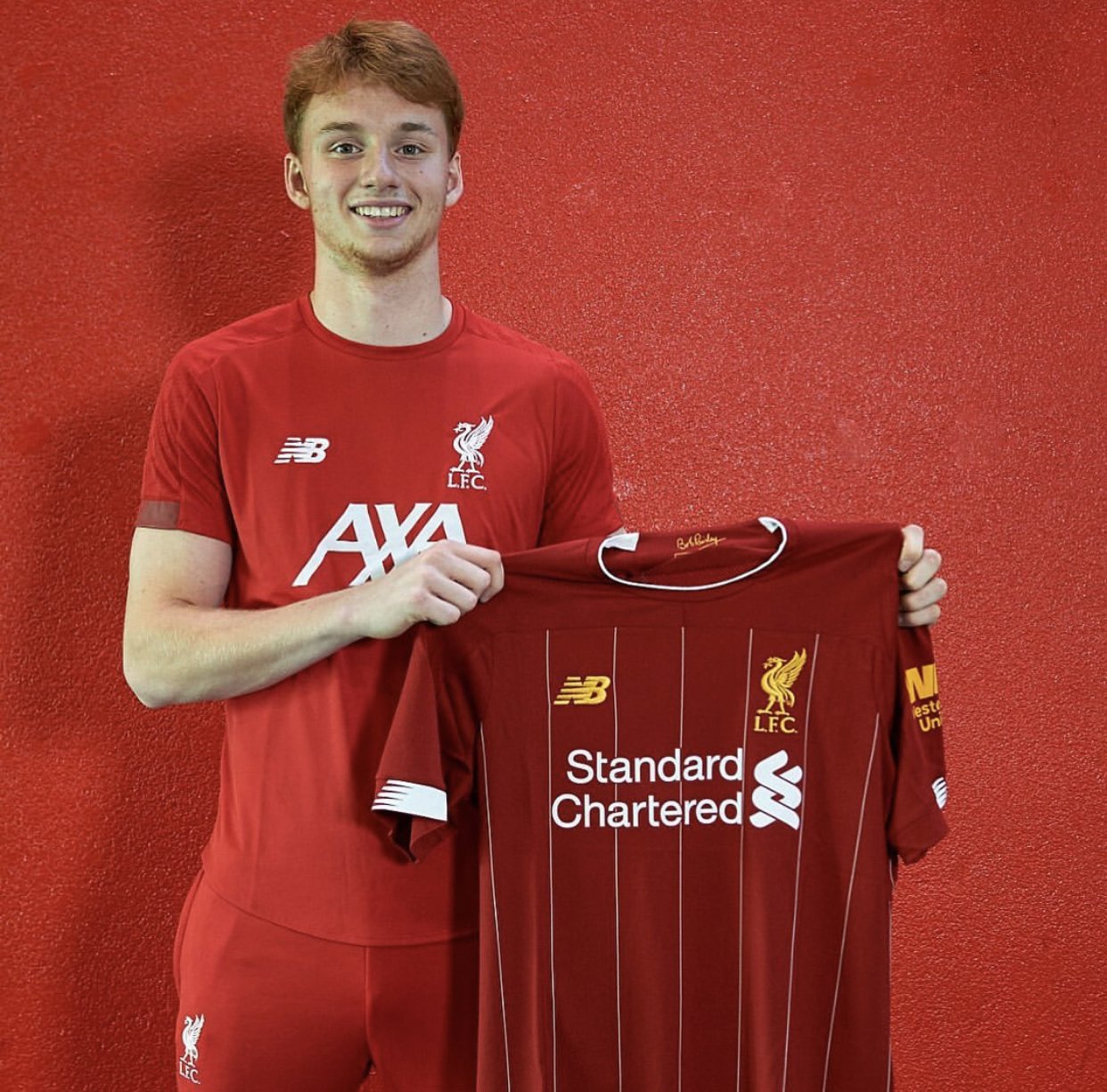