Arsenal have announced the signing of Gabriel Martinelli with the Brazilian attacker joining the club on a long-term contract.

Managers are working hard trying to strengthen their squads during the summer transfer window so we’ll bring you all the latest news and gossip from around the globe. Here, Arsenal have signed Gabriel Martinelli… 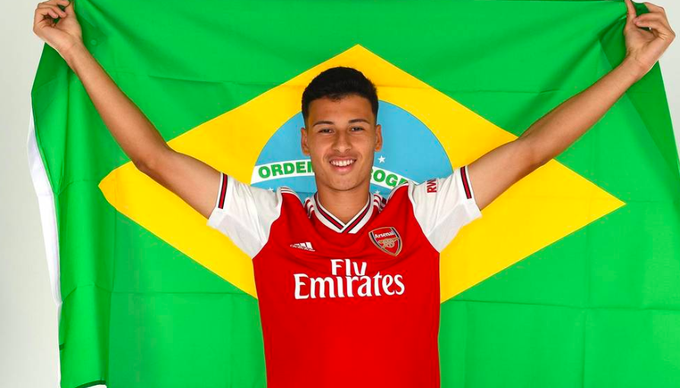 Arsenal have announced the signing of Gabriel Martinelli with the Brazilian attacker joining the club from Ituano on a long-term contract.

Martinelli has developed into one of the hottest young talents in South American football since making his debut for Ituano in November 2017 aged just 16 having previously come through the youth ranks at Corinthians.

The teenage attacker has gone on to score 10 goals and provide a further 6 assists in his 34 appearances for the Sao Paulo-based club and his potential recently saw him called up by the senior Brazilian national team for a training camp ahead of the Copa America.

The 18-year-old caught the eye of Arsenal scouts and Football London reported last month that we had agreed a deal with Ituano worth around £6m to sign Martinelli this summer.

Arsenal have now confirmed on Arsenal.com that the young attacker has completed his move to the Emirates after signing a long-term contract and Martinelli will link-up with his new team mates for pre-season training shortly.

Martinelli doesn’t require a work permit because he holds an Italian passport through his father, which has obviously made the deal far more straightforward than it would otherwise have been.

The youngster is predominantly a winger but he can also play up front so it will be interesting to see how he develops during his time at Arsenal playing under Unai Emery.

However, it remains to be seen whether Martinelli will play for the U23s or if he’ll be immediately part of the main squad. The attacker is expected to play some part in our pre-season programme so Emery’s decision may be based on how well he does over the coming weeks.

The boss is in the market for a number of new players this summer so we should expect some more established names to come through the door before the new season. But that doesn’t mean we shouldn’t be excited about Martinelli as he’s highly-rated in Brazilian and was being chased by several top clubs so it’s something of a coup for Arsenal to have won the race for his signature. 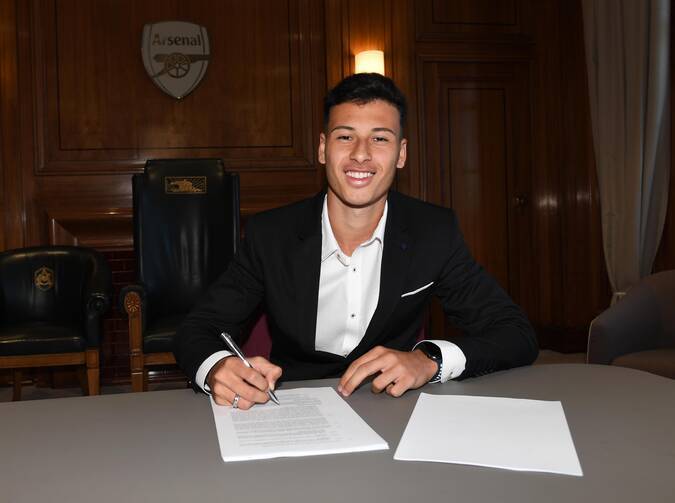