Managers are working hard trying to strengthen their squads during the summer transfer window so we’ll bring you all the latest news and gossip from around the globe. Here, Arsenal and Man United are linked with Mario Lemina…. 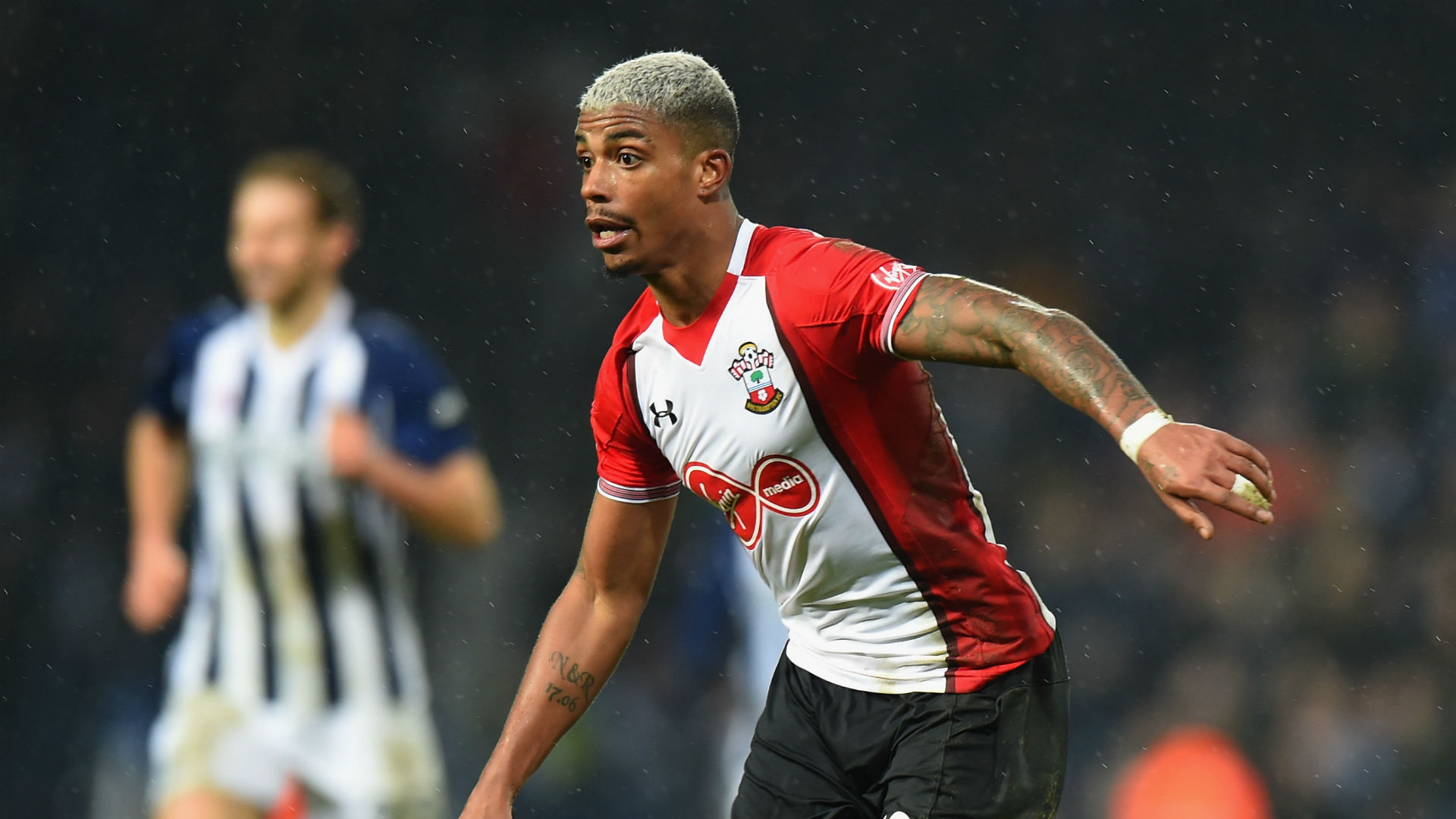 Mario Lemina has been left out of Southampton’s pre-season tour squad after Arsenal and Manchester United opened talks over a potential £18m deal, according to the Daily Mail.

Lemina came through the youth system at Lorient and spent time at Marseille and Juventus before joining Southampton for £18m in the summer of 2017 but he’s endured a frustrating spell on the south coast.

The Gabon international has been hampered by injury problems over the past two years and has struggled to hold down a regular first team place with the defensive midfielder making just 18 Premier League starts last season.

It looks like the 25-year-old is now set for a move as Lemina was left out of the Southampton squad by boss Ralph Hasenhuttl for their pre-season tour and was left behind when the rest of the squad flew-out to Austria on Monday.

The Daily Mail claims Arsenal and Manchester United have both been in contact with the Saints to express their interest in signing Lemina this summer while Leicester and Atalanta are also keen on the midfielder.

The newspaper says Southampton are ready to sell if they recoup the £18m they spent two years ago while Lemina also suggested at the weekend that he’s ready to seek a new challenge.

He’s quoted by the Daily Mail as saying:

‘I still have another three years of contract. But it is true that I do not rule out the possibility of seeing something else.

‘The last four months have not been easy for me, with my injury. The coach put his team together. I want to start afresh. So why not leave?

‘We have very good discussions with the club. We are in agreement. If I don’t feel good in this project, I can leave.

‘They are giving me the opportunity to be able to go elsewhere.’

Arsenal are in the market for midfield reinforcements as Aaron Ramsey has joined Juventus on a free transfer while Mohamed Elneny is also being linked with a move this summer and it appears Lemina is on Unai Emery’s radar.

Ole Gunner Solskjaer is also looking to sign at least one midfielder ahead of the new season after Ander Herrera joined Paris Saint-Germain and it looks like Man Utd are also showing a keen interest in signing Lemina.

We’ll have to wait and see how things develop but Lemina seems certain to leave Southampton after being left out of their pre-season tour and he’d no doubt jump at the chance of joining Arsenal or United if either club could agree a deal.