Arsenal to table £35.8m bid for South American, deal could be agreed this weekend

Arsenal are set to launch a formal £35.8m bid to sign Everton Soares and a deal for the attacker could be agreed with Gremio over the weekend

Managers are working hard trying to strengthen their squads during the summer transfer window so we’ll bring you all the latest news and gossip from around the globe. Here, the latest on Arsenal’s pursuit of Everton Soares… 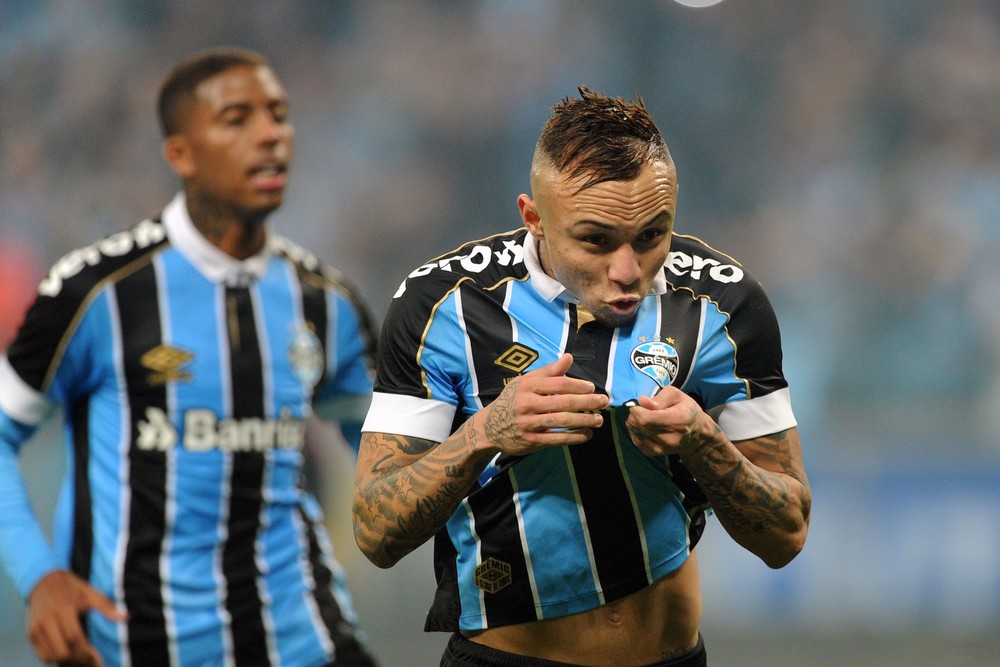 Arsenal are set to launch a formal £35.8m bid to sign Everton Soares and a deal for the attacker could be agreed with Gremio over the weekend, according to Brazilian outlet GloboEsporte.com.

Unai Emery is expected to be busy over the closing weeks of the transfer window as he looks to bring in up to four signings ahead of the new season and a winger is among the bosses top priorities.

We’ve been linked with the likes of Wilfried Zaha, Ryan Fraser and Nicolas Pepe this summer but Everton emerged as a target last week when Brazilian radio station Radio Grenal reported that Arsenal chiefs were flying out to South America to try and thrash out a deal.

It looks like the club are now ready to make their move as Globo Esporte claim Arsenal will submit a formal £35.8m [€40m] offer and the Brazilian publication suggests a deal could be agreed ahead of Gremio’s clash with Internacional on Saturday night.

The report says Everton already said his goodbyes after Wednesday night’s win over Bahia in the quarter-finals of the Brazilian Cup so he may have played his last game for the club if Arsenal can get a deal agreed with Gremio swiftly.

However, Globo Esporte also suggest that Arsenal could yet face late competition from the likes of Bayern Munich or Man Utd while negotiations could be complication by the fact Gremio only own 50% of Everton’s rights.

The Brazilian outfit are also under no pressure to cash-in on the 23-year-old attacker as their finances are healthy following the recent sales of Arthur to Barcelona and Tete to Shakhtar Donetsk so Arsenal may be forced to up their opening £35.8m offer.

We’ll have to wait and see how things develop over the coming days but Everton would be an exciting signing if we could pull it off as he’s developed into one of the hottest properties in South American football.

He recently helped Brazil win the Copa America and he can play anywhere across the attacking midfield positions so he’d give Emery plenty of options in the final third if he did seal a move to the Emirates.

The attacker has fuelled speculation over a move to Arsenal after his wife uploaded a video of Everton learning English to social media so let’s hope that’s a sign he’s heading to north London.