Dani Ceballos has been training at London Colney for the first time since joining Arsenal on a season long loan move from Real Madrid on Thursday. 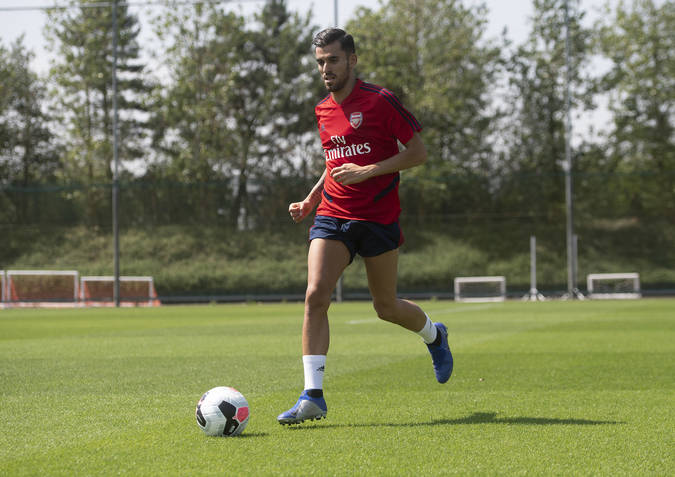 The Spanish Under-21 international flew to London to complete the move earlier this week after enjoying an extended break having helped his country win the U21 European Championships this summer.

Ceballos was unveiled as an Arsenal player yesterday but he’s got right down to business as the talented midfielder has taken part in his first training session at London Colney today.

The 22-year-old has been photographed doing some work in the gym while he also undertook some individual training drills with the coaching staff away from the rest of the first team squad.

It’s not clear whether Ceballos joined in with the first team session later on but he is available to play for Arsenal against Lyon in the Emirates Cup so fans may get their first glimpse of him in action on Sunday afternoon.

The midfielder will be keen to impress during his time at Arsenal as he’s struggled to nail down a first team place at Real Madrid since joining the club two years ago so hopefully Ceballos will be motivated to be a success in north London.

He’ll wear the No.8 shirt which was vacated by Aaron Ramsey following his free transfer move to Juventus and I think the Spaniard will prove to be a an excellent addition to the squad.

Here are photos of Ceballos training today, courtesy of Arsenal.com: 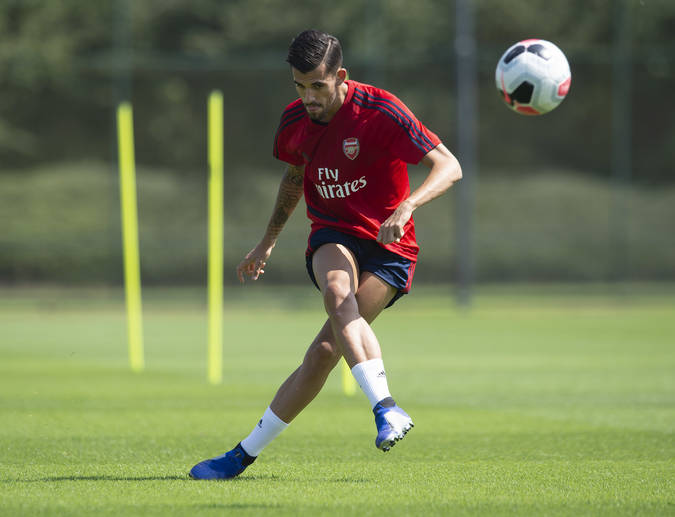 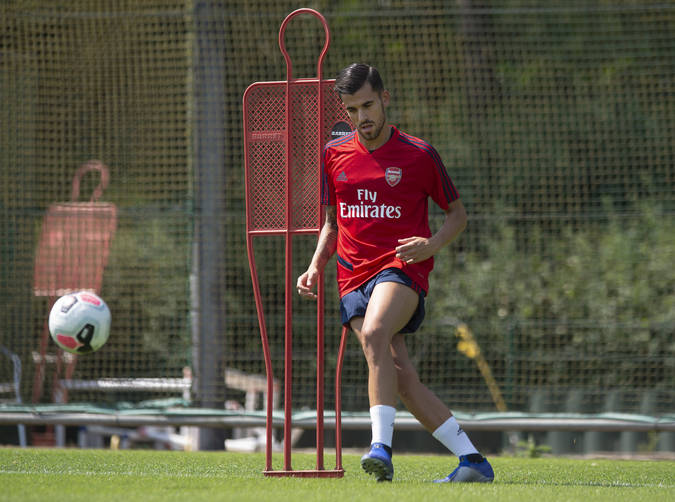 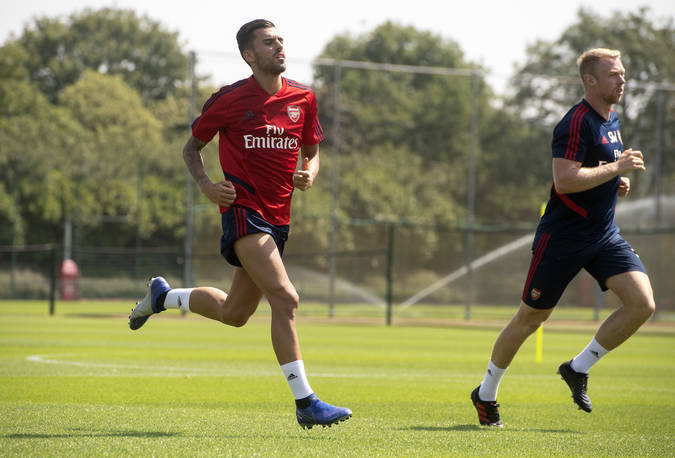 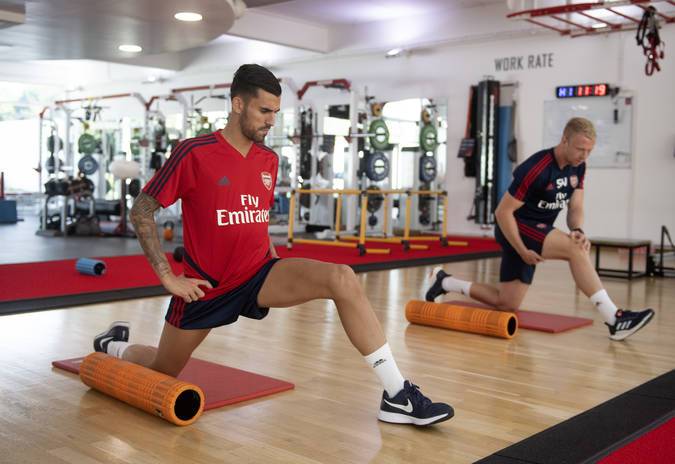