We’re now at the business end of the summer transfer window and managers are working hard trying to strengthen their squads so we’ll bring you all the latest news and gossip from around the world. Here, Harry Maguire is undergoing his medical… 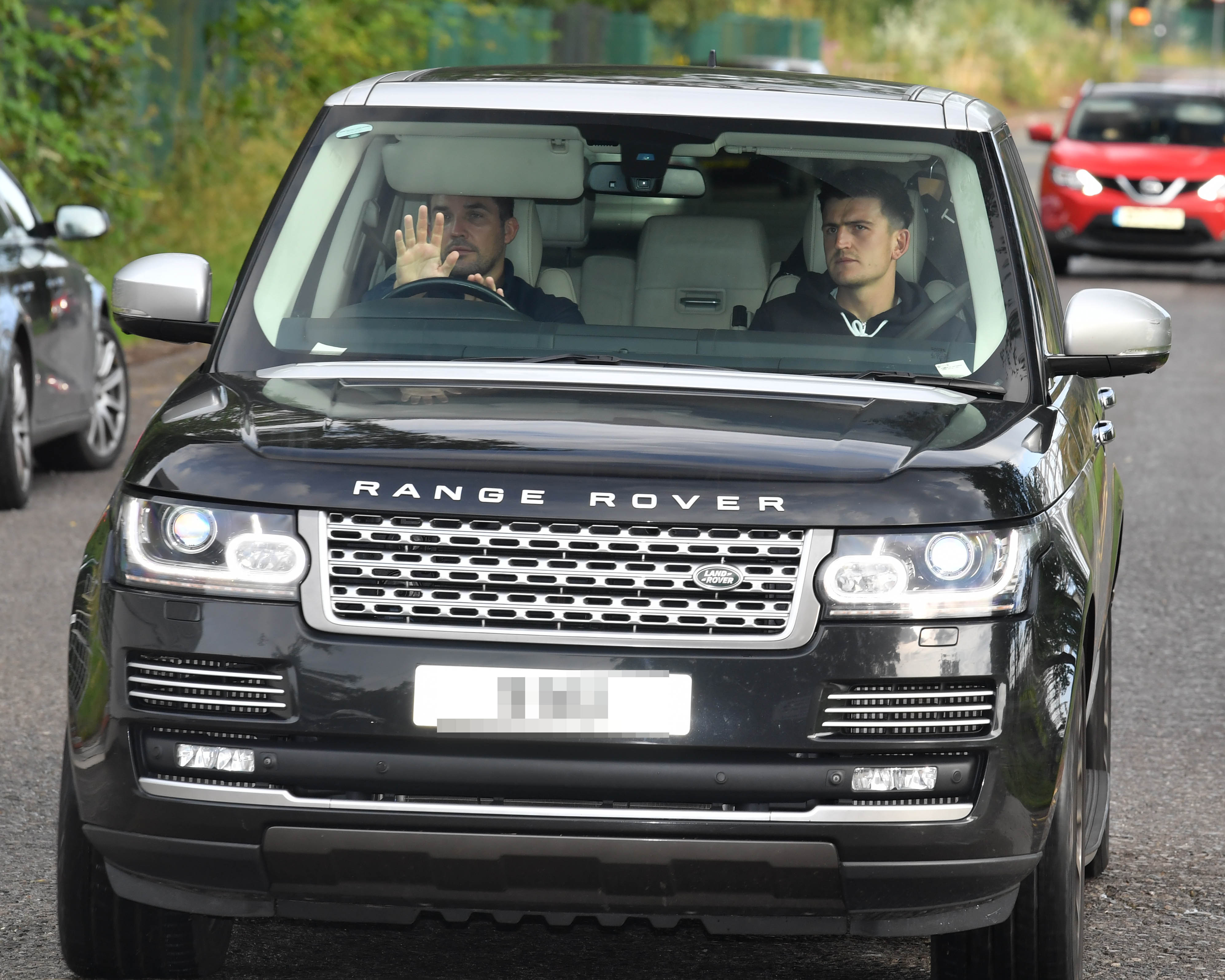 Harry Maguire has been pictured arriving at Manchester United’s training base on Sunday morning to complete his medical ahead of his £80m move from Leicester City, according to the Mirror.

Ole Gunnar Solskjaer has been chasing Maguire all summer after identifying the England international as the man to tighten-up a United defence that conceded a whopping 54 Premier League goals last season.

United spent weeks negotiating with Leicester after seeing their opening £70m bid rejected but the two clubs finally reached an agreement on Friday after the Manchester giants tabled an improved £80m offer.

Maguire is now set to become the worlds most expensive defender as the £80m deal eclipses the £75m Liverpool paid Southampton for Virgil van Dijk 18 months ago and the move is set to be wrapped-up within the next 24 hours.

The Mirror claims the 26-year-old underwent the first part of his medical on Saturday afternoon and has now been snapped arriving back at United’s Carrington training complex this morning to complete his examinations.

As long as there are no late complications, Maguire is expected to finalise his move over the coming hours and could make his debut during Man Utd’s Premier League opener against Chelsea next weekend.

Solskjaer confirmed on Friday night that Maguire is on the verge of joining the club and he hopes the deal can be announced soon. Speaking after United’s draw with AC Milan, Solskjaer is quoted as saying by the Manchester Evening News:

“Hopefully the last little details will be in place and hopefully we can announce something soon. Let’s get the last details over the line but yeah, he’s played a few games over the summer so we’ll have to assess him if and when.”

Maguire is now set to become Man Utd’s third major signing of the summer following the arrivals of Daniel James and Aaron Wan-Bissaka as Solskjaer continues to build a British core within his new-look squad.

The Norwegian coach will be delighted to get the Maguire deal over the line as he’ll be a big upgrade on the likes of Phil Jones and Chris Smalling and should make a huge difference to the United back four.