We’re now at the business end of the summer transfer window and managers are working hard trying to strengthen their squads so we’ll bring you all the latest news and gossip from around the world. Here, Man Utd sign Harry Maguire… Manchester United have completed the signing of Harry Maguire from Leicester City with the centre-back moving to Old Trafford on a six year contract, it’s been confirmed on ManUtd.com.

Ole Gunnar Solskjaer has been chasing Maguire all summer after he identified the England international as the man to help strengthen a defence that conceded 54 Premier League goals last season.

United have been locked in negotiations with Leicester for several weeks and at one point it looked like they may walk away from the talks after the Foxes demanded a world record fee for a defender in exchange for Maguire’s signature.

However, the two clubs finally reached an agreement over the weekend with the BBC claiming that Man Utd will pay Leicester a mammoth £80m – which eclipses the £75m Liverpool paid Southampton for Virgil van Dijk in January 2018.

Maguire was spotted arriving at United’s Carrington training base to complete his medical on Sunday afternoon and the Manchester giants have now unveiled the centre-back as their latest big-money signing. 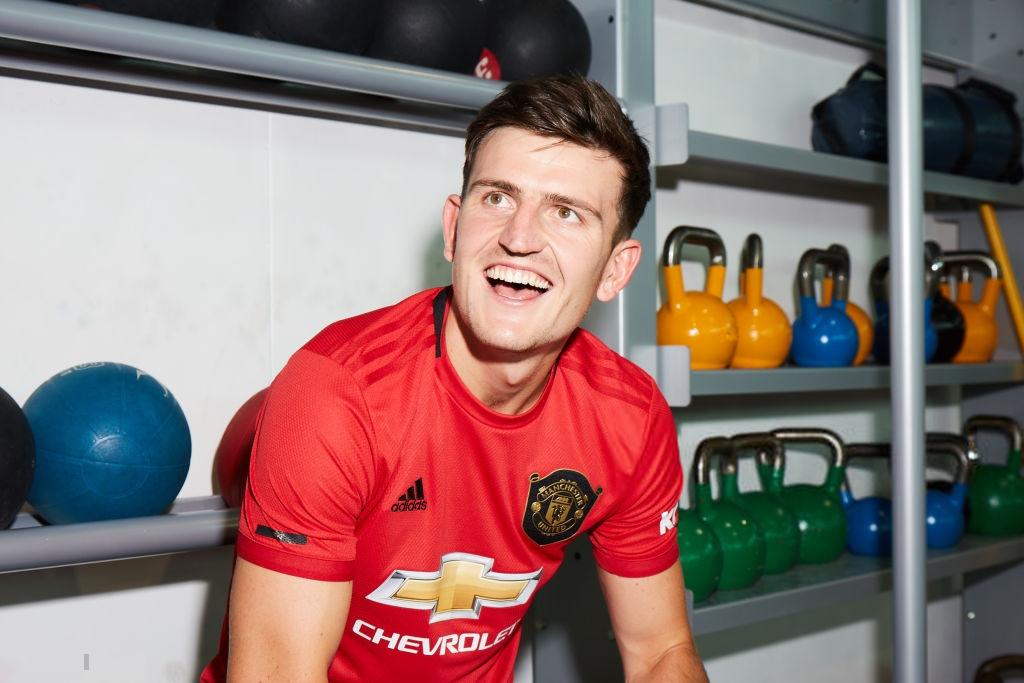 As announced on ManUtd.com, the 26-year-old has signed a six-year contract with an option to extend by a further 12 months and Maguire becomes United’s third major signing of the summer following the arrivals of Daniel James and Aaron Wan-Bissaka.

After completing his move, Maguire has expressed his delight at joining Man Utd and suggests he’s excited to be part of Solskjaer’s new-look squad and start challenging for top honours again.

“I am delighted to have signed for this great club. I have thoroughly enjoyed my time at Leicester and would like to thank everyone at the club, and the fans, for their fantastic support over the past two seasons. However, when Manchester United come knocking on your door, it is an incredible opportunity.

”From my conversations with the manager, I am excited about the vision and plans he has for the team. It’s clear to see that Ole is building a team to win trophies. I am now looking forward to meeting my new team-mates and getting the season started.”

Maguire has developed into one of the best defenders in British football since joining Leicester from Hull City two years ago and he’s now an integral part of Gareth Southgate’s England side.

The former Sheffield United youngster should prove to be an excellent partner for Victor Lindelof at the heart of United’s defence as he’ll be a big upgrade on the likes of Chris Smalling and Phil Jones.

Solskjaer is now expected to focus this attention on strengthening his attacking options during the closing days of the window with an attacking midfielder and striker reportedly on his agenda. 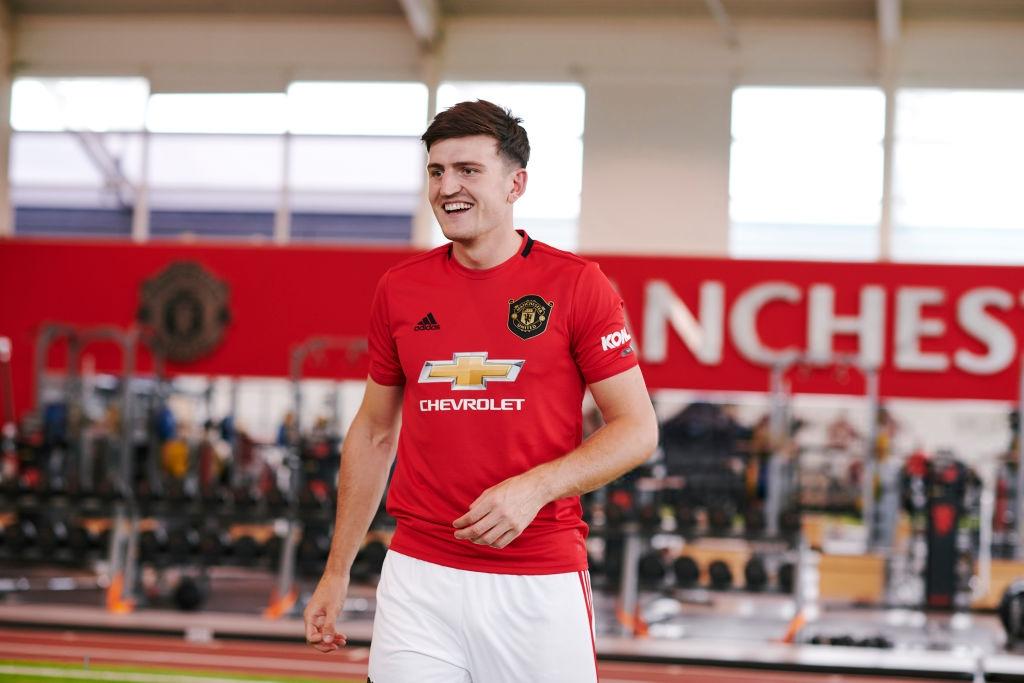