Liverpool have confirmed their 23-man travelling squad ahead of Wednesday night’s UEFA Super Cup clash with Chelsea in Istanbul. 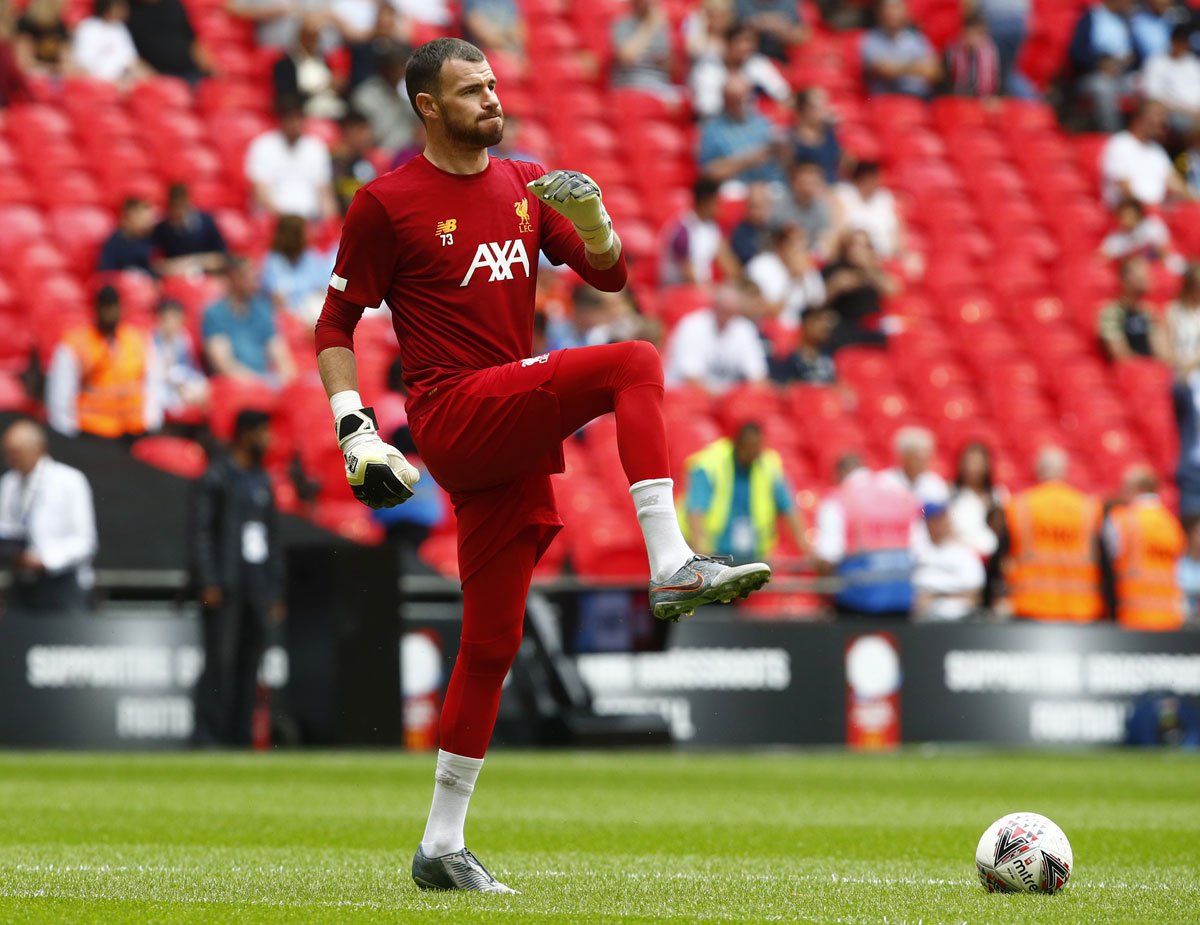 Liverpool have confirmed their 23-man travelling squad ahead of Wednesday night’s UEFA Super Cup clash with Chelsea in Istanbul.

The big news is that Andy Lonergan is included in the squad after joining Liverpool on a short-term deal to help cover for Alisson Becker after the Brazilian international was ruled out with a calf injury.

Alisson limped off during Liverpool’s 4-1 opening weekend victory over Norwich City on Friday night and Jurgen Klopp has confirmed his number one will be on the sidelines for a number of weeks.

Summer signing Adrian made his debut against the Canaries and is set to deputise in goal during Alisson’s absence so it’s no surprise the former West Ham stopper is in the travelling squad for the Chelsea game.

However, Lonergan has been drafted in as cover for Adrian and the 35-year-old will now travel with the rest of the Liverpool squad when they fly out of John Lennon Airport for Istanbul this morning.

The other notable piece of news is that Dejan Lovren won’t travel for the Super Cup clash against Chelsea. Liverpool’s official line is the defender is ‘ill’ but widespread reports suggest Lovren is in talks over a potential move to AS Roma.

The Croatian international has fallen down the pecking order at Anfield and is now Klopp’s fourth choice centre-back so it seems he could be heading to Italy this month in search of regular first team football.

Exciting youngster Harvey Elliott is included in the 23-man squad after joining Liverpool from Fulham this summer while Rhian Brewster, Ki Jana Hoever and Caoimhin Kelleher are also involved in the travelling party.

Reigning European champions Liverpool take on Europa League winners Chelsea in the Super Cup tomorrow night with Frank Lampard hoping to bounce back following a disappointing 4-0 defeat to Man Utd in his first game in charge on Sunday.

Here is the confirmed squad as revealed on Liverpoolfc.com: