Sporting Clube de Braga had a positive net profit of 6.2 million euros in 2018/19

Sporting Braga’s SAD posted a net positive result of 6.2 million euros in 2018/19, “exceeding all expectations” and setting a new record 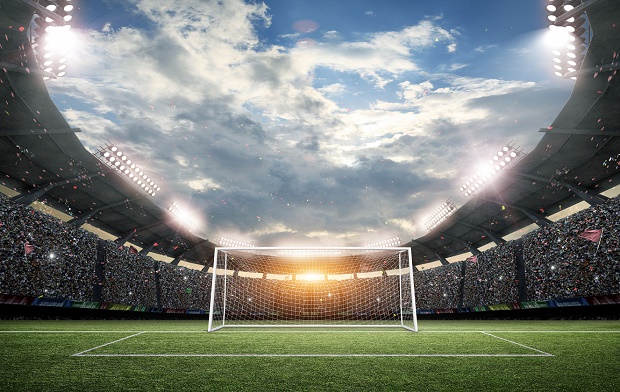 Sporting Braga’s SAD posted a net positive result of 6.2 million euros in 2018/19, “exceeding all expectations” and setting a new record in the society that manages Minho football. In addition to the unprecedented profit for the year, “the best ever in the company’s history”, which follows a negative net result of 1.8 million euros in 2017/18, SAD led by António Salvador recorded EBITDA (earnings before interest, taxes, depreciation and amortization) of 13.1 million euros (3.2 in the previous season) according to the analysis done by the writers at Sportsbet.

Personnel expenses amounted to 18.5 million euros, in line with the same period last year, with remuneration representing 12.7 million euros, “in addition to productivity premiums, related compensation charges and occupational accident insurance, among others”.

Assets grew by 25% to close to 72 million euros, “largely reflecting the increase in receivables from player rights operations” and liabilities increased by 18% to stand at 52 million euros.

The ‘arsenalists’ note that this result “is more important if we take into account the fact that this sum does not count for significant revenues obtained in previous years with participation in the Europa League (which in the same period had yielded 7.1 million euros)”.

With an equity of 19.1 million euros, Sporting de Braga SAD also stressed that the good financial result is “even more relevant as it coincides with an important investment cycle, both in the strengthening of professional football teams, as well as in infrastructures, with reference here to the Sport City and its extension to Fão”.

From the point of view of football in Portugal, we can only hope that Braga continues to grow from hereon out, as the club which is about to complete 100 years of existence in 2021, should have a legacy that could be stamped across Europe.