Why Leicester City are once again the team to watch 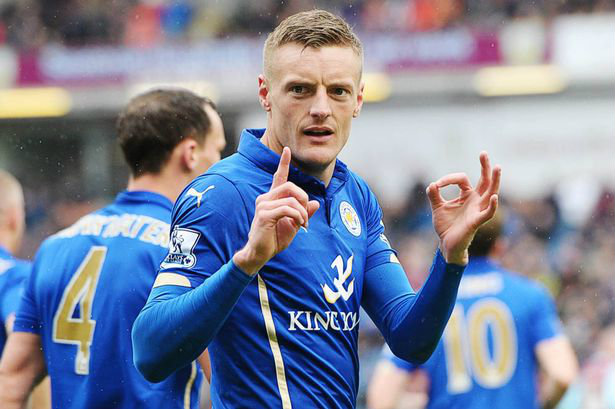 The turning point was the 2-1 win over Tottenham Hotspur, a comeback which saw them overturn a 1-0 deficit at half time. But whilst many pointed fingers at Tottenham’s flaws, few would have given Leicester the credit their deserved – and following a demolishing of Newcastle United last week by 5-0, people are starting to take notice.

We start with the appointment of Brendan Rodgers, a marmite sort of manager who can often get on the wrong side of people. Fans first took note of Rodgers when he took a low-expectation Swansea City into the Premiership in 2011 and not only helped them to a respectable 11th position in their first year but demonstrated some very attractive football and giant-killing in the process.

He demonstrated his managerial prowess at Anfield, helping Liverpool finish 2nd and only narrowly missing the top spot and then delivering a 69.9%-win rate with Celtic over the last 3 years.

Players-wise, James Maddison is becoming a standout player for The Foxes and this was recognised with his recent England call-up. Harry Maguire’s move to Manchester United has been little missed with the strong replacement of Caglar Soyuncu, someone who has impressed so quickly that he is already a target for Manchester City. Whilst Jamie Vardy keeps scoring, the team have an over-reliance, but will continue to win games.

What Leicester City are demonstrating going into this weekend, position 3, and 4 wins out of their last 5 games, is a renewed hunger, youth and desire to prove themselves. Backed by an experienced manager with Champions League pedigree, there is the same reduced pressure which they thrived upon in their title winning season. Pressure is a real killer – and something that is affecting both Wolves and Tottenham this season.

With Arsenal, Chelsea, Tottenham and Manchester United, far from being at their bests, this could be a very plausible season for Leicester City to break into the top 4 again. An upcoming game against Liverpool this weekend, who have won 7 out of 7 this season, will truly tell us what a contender they are.

This piece was provided by Daniel Tannenbaum on behalf of Top Casino Bonus.