This is our match preview ahead of Arsenal’s Premier League clash with Leicester at the King Power including team news, line-ups and prediction 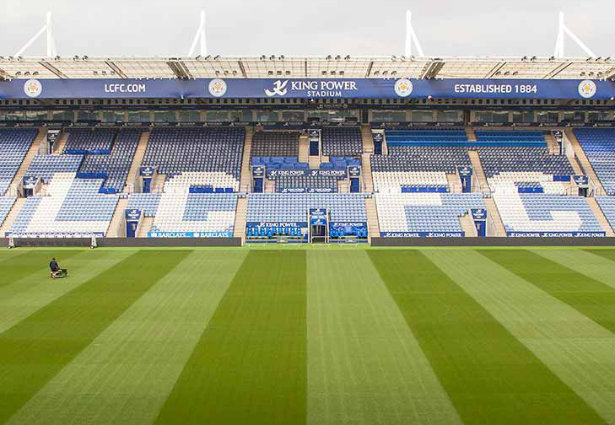 Arsenal will look to boost their top four hopes with a win when they take on Leicester City at the King Power Stadium on Saturday evening.

The Gunners have fallen off the pace following a poor run of form that’s seen them pick up just two points from their last three Premier League games and they’ve let slip leads in each of their last four games in all competitions.

Unai Emery will be desperate to get back to winning ways as the pressure is mounting on his shoulders with a growing number of fans not unhappy with how the club is progressing under his stewardship.

Arsenal head into the weekend action sitting fifth in the Premier League table and six points adrift of Leicester and Chelsea so defeat at the King Power would leave them facing a mountain to climb to finish in the top four.

Emery should know just how difficult a task Arsenal will face tomorrow as Leicester are flying this season under Brendan Rodgers and they can climb up to second in the table with a win ahead of Man City’s trip to Liverpool on Sunday.

Arsenal have been dealt a blow as Dani Ceballos has been ruled out of the game after suffering a hamstring injury during the 1-1 draw with Vitoria in the Europa League on Wednesday night.

Emery has confirmed Granit Xhaka still isn’t ready to return to action after being stripped of the captaincy following his bust-up with the Arsenal fans two weeks ago.

The likes of Bernd Leno, David Luiz, Hector Bellerin, Matteo Guendouzi and Pierre-Emerick Aubameyang are all set to come back into the Arsenal side after being rested in midweek.

Leicester have no new injury concerns to worry about but Rodgers will still be without Matty James due to a long-term Achilles injury. 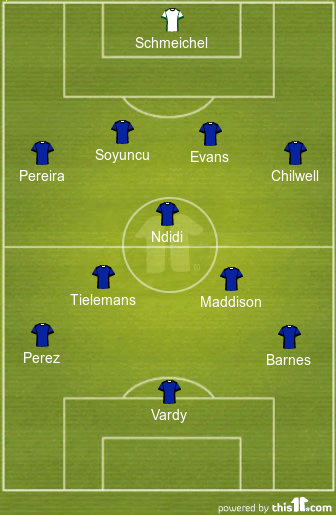 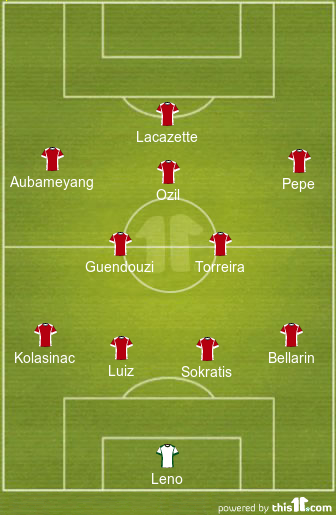 Leicester 2-2 Arsenal: Leicester have won their last two league home games against Arsenal and have won eight of their last 11 games at the King Power so this is going to be an extremely tough game for Emery’s side. The Gunners are playing poorly and seem to be lacking confidence at both ends of the pitch so it’s difficult to see them suddenly turning it on and putting in a top class performance tomorrow.

Arsenal have been struggling for weeks and Emery is under pressure to turn things around but I just don’t see the players running that extra mile for the Spaniard. However, the north Londoners still have a team packed with quality and I think they might nick a point against Leicester on Saturday evening.