England know a positive result against Montenegro at Wembley on Thursday night will book their place at Euro 2020. 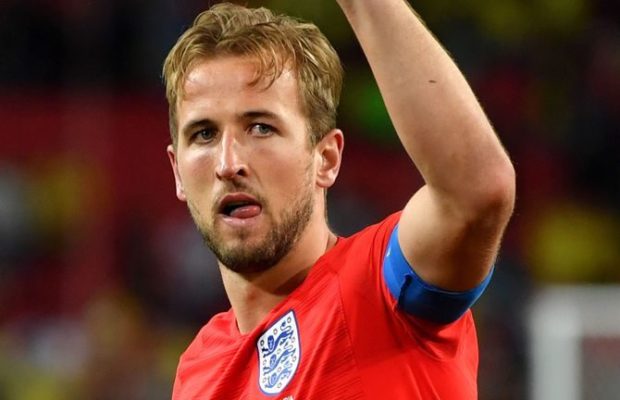 England know a positive result against Montenegro at Wembley on Thursday night will book their place at Euro 2020.

The Three Lions currently sit three points cleat at the top of Group A after winning five of their six games and need just one point from their remaining two qualification games to seal a place at next summer’s European Championships.

Gareth Southgate’s side thrashed Bulgaria 6-0 in Sofia last month in a match that was marred by disgraceful racist chanting from the Bulgarian fans so it will be good to get back to London and play in front of the home support.

England have been outstanding in recent qualifying campaigns as they’ve lost just one of their last 24 Euro qualifying matches so they’ll be confident of sealing qualification against Montenegro – who sit second from bottom with just three points.

Leicester City’s James Maddison has been handed a call-up by Southgate so he’ll be hoping to feature on Thursday to earn his first senior cap for his country after being forced to pull out of the squad last month.

Alex Oxlade-Chamberlain has seen his fine form for Liverpool rewarded with a recall while Man City’s John Stones has also been named in the squad after replacing Everton’s Michael Keane.

Mason Mount has been passed fit after overcoming an ankle injury that he sustained while playing for Chelsea but team mates Ross Barkley has been ruled out with an on-going injury problem.

A quick look at the best online casinos and betting sites shows us that England are the huge 1/20 odds-on favourites to win on Thursday night. The draw can be backed at 13/1 while you can get a whopping 40/1 on a Montenegro win if they fancy an upset. Over 3.5 goals looks a certainty so odds of 17/20 are tempting while our prediction of 4-0 England is available at 6/1.

England won the reverse fixture 5-1 in Montenegro so they’ll be confident of another comfortable victory at home. The Three Lions have scored at least four goals in five of their last six Euro qualifiers and have won their last nine at Wembley. Montenegro on the other hand are playing for pride as they can no longer qualify for the Euro’s and haven’t won in their last nine qualification games. I can’t see past anything other than a comfortable home win for England. The visitors may try to sit deep but England will still have too much quality so I’m going for a 4-0 win. England 4-0 Montenegro