This is our match preview ahead of Arsenal’s FA Cup clash with Leeds United including team news, line-ups and prediction

Arsenal will be looking to avoid an upset when they take on Leeds at the Emirates in the 3rd round of the FA Cup this evening.

The Gunners head into the game off the back of a morale-boosting 2-0 victory over Manchester United on New Year’s Day that ended a five-game winless run and kept alive our slim hopes of finishing in the top four this season.

It was Mikel Arteta’s first victory since being appointed as Unai Emery’s permanent replacement and the former midfielder has re-energised the club following a disastrous first half to the campaign so he’ll be keen to build some momentum.

Arteta has vowed to take the FA Cup seriously as it’s a realistic route to silverware for Arsenal this season but we’ve been handed an extremely tricky test in the third round after being drawn to face Leeds United at the Emirates.

Leeds currently sit top of the Championship table and well on course to sealing automatic promotion back to the Premier League so tonight’s game will be a stern test for Arteta’s Arsenal side.

Arsenal have been dealt a major blow ahead of the game after confirming that Calum Chambers has been ruled out for up to nine months with a knee ligament injury so he joins Kieran Tierney on the sidelines with the Scottish international still out with a shoulder problem.

Sead Kolasinac is also set to miss out after aggravating an ankle injury against Man Utd so Bukayo Saka could start at left-back tonight while the likes of Bernd Leno, Sokratis, David Luiz, Lucas Torreira, Mesut Ozil, Alexandre Lacazette and Pierre-Emerick Aubameyang should be rested.

Marcelo Bielsa will be without the services of Pablo Hernandez, Tyler Roberts and Adam Forshaw but Robbie Gotts and Illan Meslier could make their debuts. 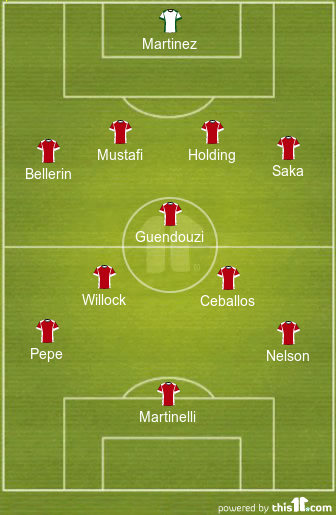 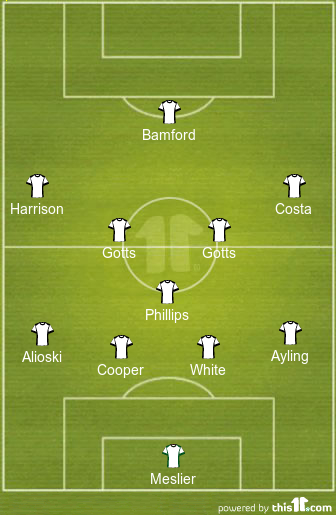 Arsenal head into the game as the 1/4 favourites with Sportsbet to progress to the fourth round of the cup. Leeds can be backed at 10/1 while the draw is available at 9/2 but the Gunners are expected to do enough to edge out the Championship leaders.

The last time these two sides met Arsenal came out 1-0 winners in the FA Cup after Thierry Henry capped a dream return to north London by coming off the bench to score the winner with a trademark finish. I expect an equally difficult night for Arsenal this evening and while we may not have Henry to save us, I do think the second string should still have enough quality to get the job done. Leeds are a dangerous side who will cause us problems, but I fancy Arsenal to edge it 2-1 to book their place in the fourth round. Arsenal 2-1 Leeds