Who is going to get promoted from the Championship this season? 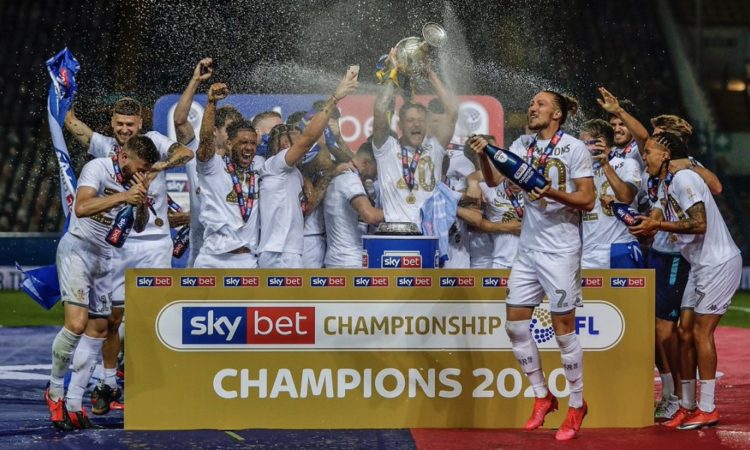 With the first round of fixtures just been completed over the weekend, we delve into a little deeper on who looks most likely to get promoted from the Championship next season in what we believe is one of the most difficult divisions to get out of in the world due to it being a league in which anyone can beat anyone.

The first team in which we look at is of one of the clubs relegated from the Premier League and one that will be certainly wanting to get back amongst the big boys at the top of the table – Norwich City. With a similar squad to last season, having only lost Jamal Lewis to Newcastle for a reported £15 million pounds, which will help to not just bring in new signings this season, but also to pay for the balloon payments from relegation. With the additions of Jordan Hugill from West Ham, England youth international Kieran Dowell from Everton who has been tipped to play football at the highest level, the Canaries will be looking to bounce straight back to the Premier League.

Now that the first round of fixtures has been played, football fans will have to wait until next weekend to try and gain a profit through the likes of accumulators on a Saturday, unless migrating onto online casinos markets such as Casinos Not On Gamstop. These casinos have been benefitting during the off season due to the lack of sport and this isn’t due to slow down even with the season being back up and running again.

The next club on our list of looking likely to bounce straight back into the Premier League is that of Watford, who have an outstanding squad for the championship if they can keep hold of their players until the transfer window closes. Still with the likes of Troy Deeney, Ben Foster, Andre Gray and Gerard Deulofeu gives that Watford team some serious fire power to bring them back to the bigtime – and one we expect to happen at 6/1.

Finally, on our list, and maybe unfairly missed out on coming back to the Premier League last year having been pipped to the 2nd sport on the last day by West Brom is that of Brentford. Although they have lost Ollie Watkins to Aston Villa for a reported £25 million, which is huge for a championship player, they’ve replaced him like for like for Ivan Toney, the top scorer in the championship last season. We think this is great business by the London club and one that they will certainly benefit from during the course of the season.