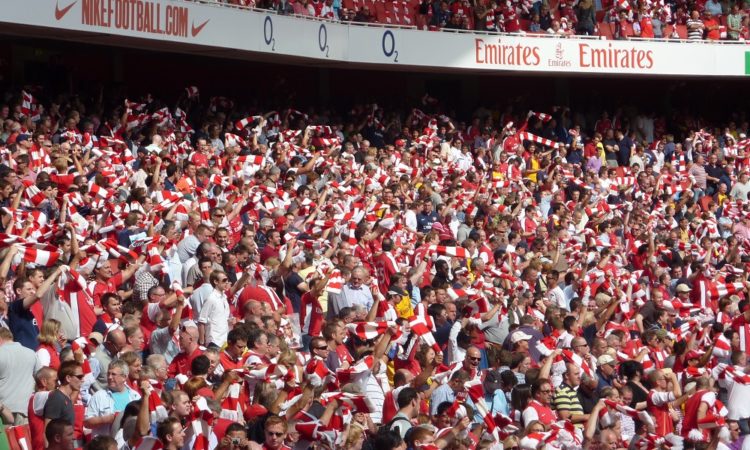 Premier League betting is going crazy with the odds at Intertops, let us take a closer look at the betting-value in this weekend’s English Premier League.

Date: Saturday the 3rd of October

Breakdown & Prediction: Season beginnings haven’t entirely gone to plan for Frank Lampard and his Chelsea squad, but surely ‘The Blues’ can bounce-back on home turf this weekend?

An expected struggle for Palace this season is being defied by Wilfred Zaha, the goal-scoring maniac has been abusing the back of the net and with an impressive away win over Manchester United. I expect Palace could play spoils once again.

With such an uneasy back four, it is hard to put faith in Chelsea until a decent run of form is proven on the pitch. I expect a high-scoring affair, with both defensives respectively struggling under pressured attacks this term.

Date: Saturday the 3rd of October

Breakdown & Prediction: A team to look out for this season should be Leeds United. Marcelo Bielsa’s tactical mastermind and his talented squad combine to create an attacking machine.

Their opening fixture against defending EPL champions Liverpool was a wild ride, ending with a 4-3 scoreline. Nobody has given Liverpool such a tough time this term, thus far.

Pep Guardiola has already gone on record to praise the managerial expertise of Bielsa, could this hinder the coaches mind and cause an error for Manchester City this weekend? Especially coming off a 5-2 thrashing from Leicester, can City rebuild their confidence?

Despite the high-flying Leeds United healthy beginning to their EPL tenure, I still expect Manchester City to prevail. City cannot afford to suffer back to back defeats this early in the season.

Date: Sunday the 4th of October

Breakdown & Prediction: Six points from three games, it could be worse for ‘The Gunners’ that is for sure – at least their only loss came against the referees in their midweek fixture against Liverpool.

Back on home turf against the struggling Sheffield United, it would be foolish to ignore Mikel Arteta and the strength of his Arsenal squad. With that said, it should be noted that Arsenal faces three fixtures within seven days.

I think Arteta has enough firepower to rotate his squad in the EFL Cup, and I can only imagine the home clash against Sheffield is prioritized even if it is another clash against Liverpool.

Sheffield United have yet to find the back of the net in domestic competition; they were ejected from the EFL Cup by Burnley on penalties and look to be heading towards a relegation battle this term.

Date: Sunday the 4th of October

Breakdown & Prediction: Between the Europa Cup, EFL Cup and domestic competition, it is tough to anticipate how Jose Mourinho will handle his squad rotation. Teams were aware of some potential inflexible schedules due to covid-19, but Spurs face one of the hardest.

Manchester United will be looking to capitalize on a lethargic and weak defence of Tottenham as they have failed to keep a clean sheet in all four competitive games to start the season. United took all three points in their previous domestic fixture, Tottenham is coming off a lacklustre outing versus Newcastle on top a filled schedule this week.

Both teams score should be a given, with an edge on the home side to take the win. It will be impossible for Jose Mourinho to keep his top eleven in 100% fitness heading into Sunday’s clash at Old Trafford.