Ajax vs Atalanta: Match preview ahead of Champions League clash 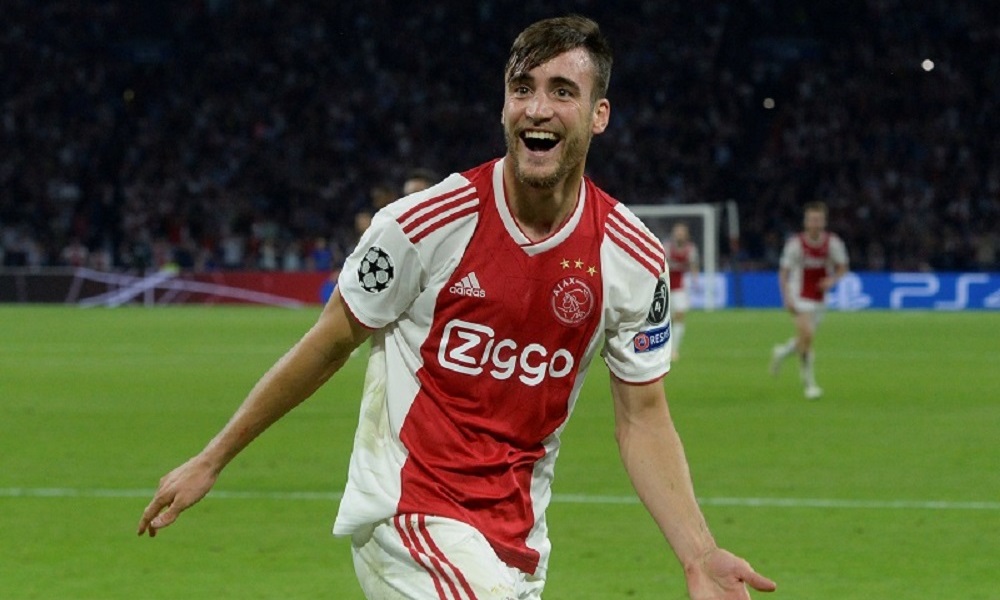 Ajax hosts Atalanta at the Johan Cruijff Arena on Wednesday in a decisive game from Group D of the Champions League. We have all the reasons we need to expect a great match here. Let’s take a look at it in our free soccer bets for today.

Both teams here are aware that this is a crucial game for their Champions League campaign. Both sides have chances to reach the 1/8-finals, but it depends entirely on what they will do in Amsterdam on Wednesday.

Just one round before the end of the group stage Atalanta are second on 8 points, while Ajax are third with 7. Simple math shows us that the Italian team could use even a draw here while the three points are a must for the Dutch giants. Because of this we could see some interesting tactical decisions from the two managers Erik ten Hag and Gian Piero Gasperini.

Atalanta surprisingly made a mistake in their previous game in Group D. La Dea met the group underdogs Midtjylland in Bergamo, but only got a point after a 1-1 draw at the Gewiss Stadium. They could have even lost it, but Cristian Romero managed to score an equaliser in the 79th minute.

What’s worrying for Atalanta’s manager Gasperini is the fact that his team won just one of its last six matches in all competitions. It happened during the trip to Anfield where they beat Liverpool 2-0. During the weekend La Dea didn’t have a game in the Serie A, so they are going to be as fresh as possible in Amsterdam.

Ajax are aware they can only use a win on Wednesday. The Dutch side are one point behind Atalanta, so the draw is not working for them here. What Erik ten Hag’s boys must do is look for the win, but they must be really careful – Atalanta are a team which can really hurt you on the counter-attack.

Ajax are not looking to be in their best shape at the moment. The Dutch giants lost their last two matches in all competitions – against Liverpool in the Champions League and against Twente in the Eredivisie. What the manager Erik ten Hag must do now is find a way how to bring back the confidence in his players. For Ajax this game on Wednesday is like a final, so they must play it this way.

The Serbian international Dusan Tadic is the man to watch in Ajax’s squad. So far he has scored 10 goals in 14 games played, so he’s deadly. Atalanta must be careful with him.

That’s our free soccer bets today for the Champions League key fixture between Ajax and Atalanta in Group D. We have a very simple situation here – Ajax must win at any cost while what Atalanta must do is just avoid losing. The Italians are usually a team which always plays in an attacking way, so it’d be curious to see their approach in such a situation. As for Ajax – they don’t have a choice here, they must look for the goals.