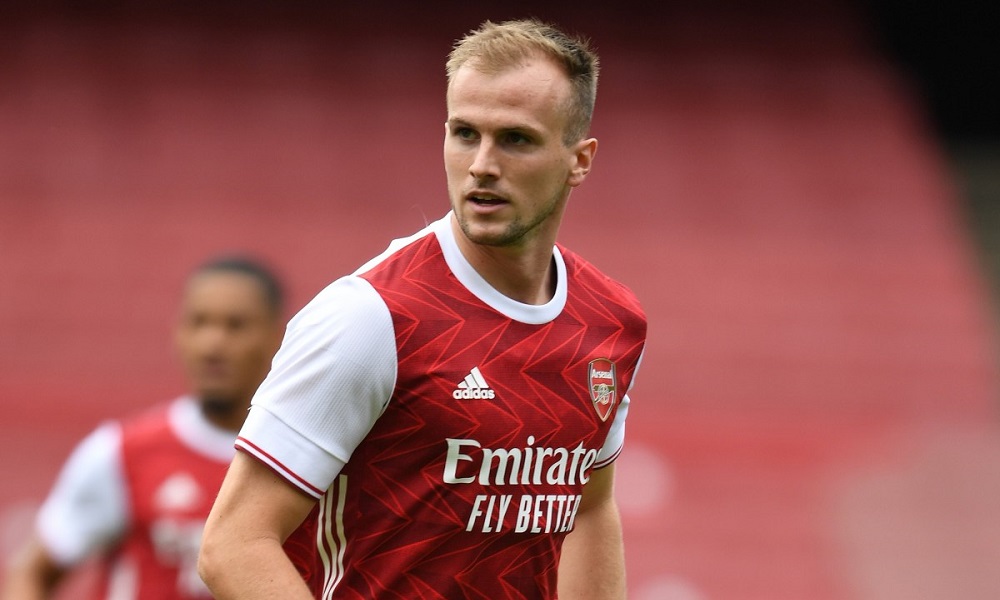 Arsenal are under pressure to get their season back on track when they entertain Manchester City in the quarter-finals of the Carabao Cup at the Emirates this evening.

The Gunners head into tonight’s game off the back of a disastrous run of form that’s seen them pick up just two points from their last seven Premier League games to leave them sitting just above the relegation zone.

Having overseen the clubs worst start to a league season in over 60 years, Mikel Arteta is now under enormous pressure to turn things around with a growing number of supporters questioning his future.

However, Arsenal face a huge showdown with London rivals Chelsea on Saturday so Arteta is still expected to make several changes to his starting eleven tonight with a number of key players due to be rested against City.

That will only make their task harder as Arsenal prepare to face a Manchester City side who haven’t lost in the League Cup since 2016 so Arteta will have to pull-off a masterstroke if he wants to get the better of his former side.

Arsenal need to defy the odds

Understandably, Manchester City are the favourites to win tonight. Looking at the latest soccer odds 1×2 shows us that the away side are priced at 8/13 to win inside 90 minutes and 1/4 to qualify for the semi-finals.

Arsenal, on the other hand, are priced at 9/2 to win on home soil inside regulation time and 14/5 to progress to the next stage of the competition so the Gunners will need to defy the odds if they want to reach the last-4.

The North Londoners have found goals hard to come by this season but the good news is that the fringe players have done extremely well in the Europa League having won all six of their group stage games. Arteta is expected to field a side similar to those that have featured in Europe this season so that may actually work in their favour, especially if City also rest their key players.

However, Pep Guardiola usually takes this competition seriously so City are expected to prove too strong for Arsenal tonight and a 2-1 away win can be backed at odds of 13/2. If we add Riyad Mahrez as first goalscorer in a 2-1 City win we get excellent odds of 56/1.

Guardiola is likely to make changes and Sergio Aguero could return up front after being eased back into action from injury. Nathan Ak, Ben Mendy, Fernandinho, Mahrez and Phil Foden are all pushing for recalls after being on the bench at the weekend.

Pierre-Emerick Aubameyang has been ruled out for Arsenal with a calf issue while Thomas Partey remains out with a thigh problem. Granit Xhaka will serve the final game of his three-match ban so Arteta doesn’t have too many options in midfield.

Gabriel Martinelli should get more minutes after making his injury return off the bench during the 2-1 defeat at Everton on Saturday while the likes of Alexandre Lacazette, Reiss Nelson, Joe Willock, Shkodran Mustafi and Hector Bellerin could also start.

It’s going to be a fascinating game at the Emirates but City’s squad is much deeper so they’re expected to have enough quality to edge past Arsenal to book their place in the semi-finals.