Millionaire football players who splash the cash on cars, houses and bling 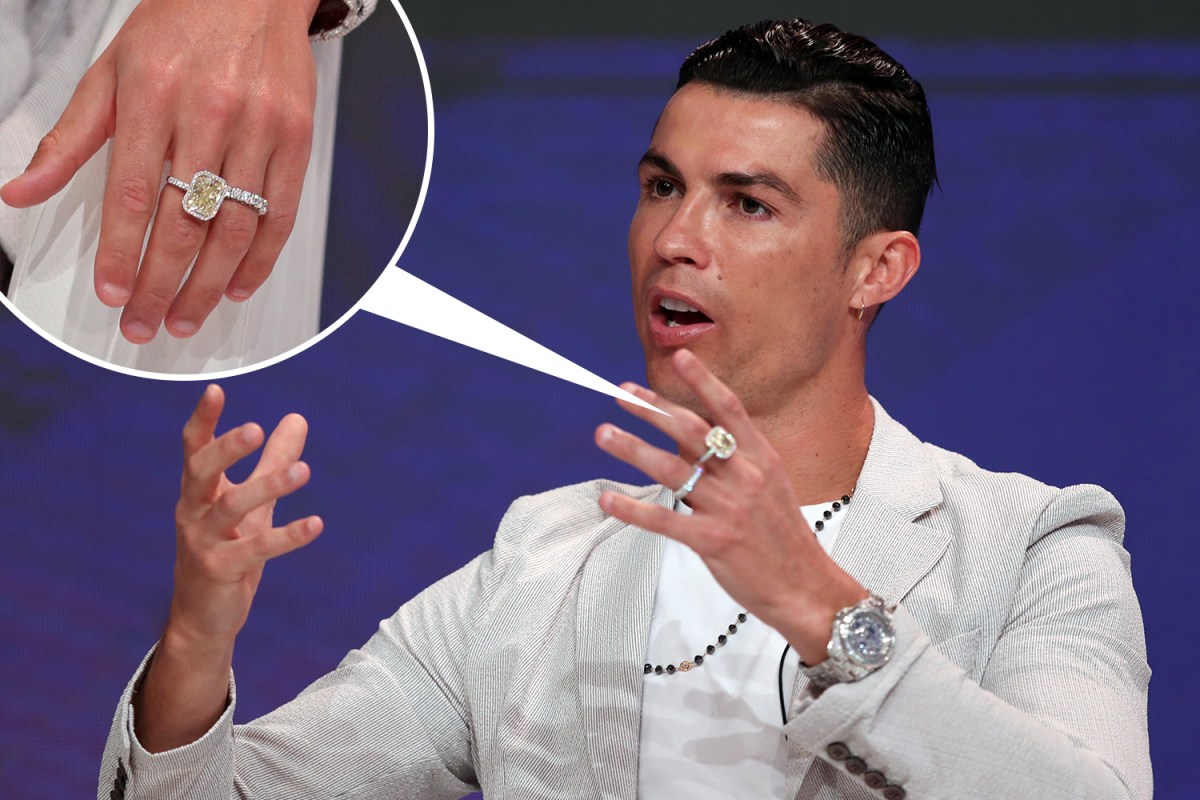 Elite football players earn millions of pounds each year and they love nothing more than to splash their cash on huge houses, high-performance cars and expensive jewellery.

World-class players like Lionel Messi, Cristiano Ronaldo and Paul Pogba take home astronomical amounts of money in wages, sponsorships and endorsement deals. Once they’ve put aside some for their retirement, there is plenty left over to indulge in the finer things in life and footballers aren’t shy when it comes to showing off their wealth.

The easiest way to show everybody you have lots of money is to wear flashy bling and many footballers are known for their expensive taste in jewellery. Ronaldo hit the headlines in 2019 when he attended a conference in Dubai wearing a huge ring worth a reported £200,000! The Juventus striker complemented the ring with a Rolex GMT-Master Ice watch worth around £380,000 and a diamond band on his wedding finger worth £50,000. So his jewellery that day was worth around £630,000 – more than some people will earn in a lifetime!

Neymar is another world famous footballer who is known for his extravagant lifestyle and the Paris Saint-Germain attacker is regularly seen wearing huge amounts of bling. The Brazilian reportedly attended a birthday party wearing diamond earrings worth £10,000 each while he has a collection of chains that would make Mr.T jealous.

Paul Pogba also usually wears plenty of expensive jewellery with the Frenchman sporting flashy rings and watches whenever he’s seen in public. However, the Manchester United midfielder once forgot to take out his diamond earrings before training and one was missing when he returned to the dressing room. Despite spending hours looking on the training pitches, Pogba never found the missing earring – which was reportedly worth around £10k. 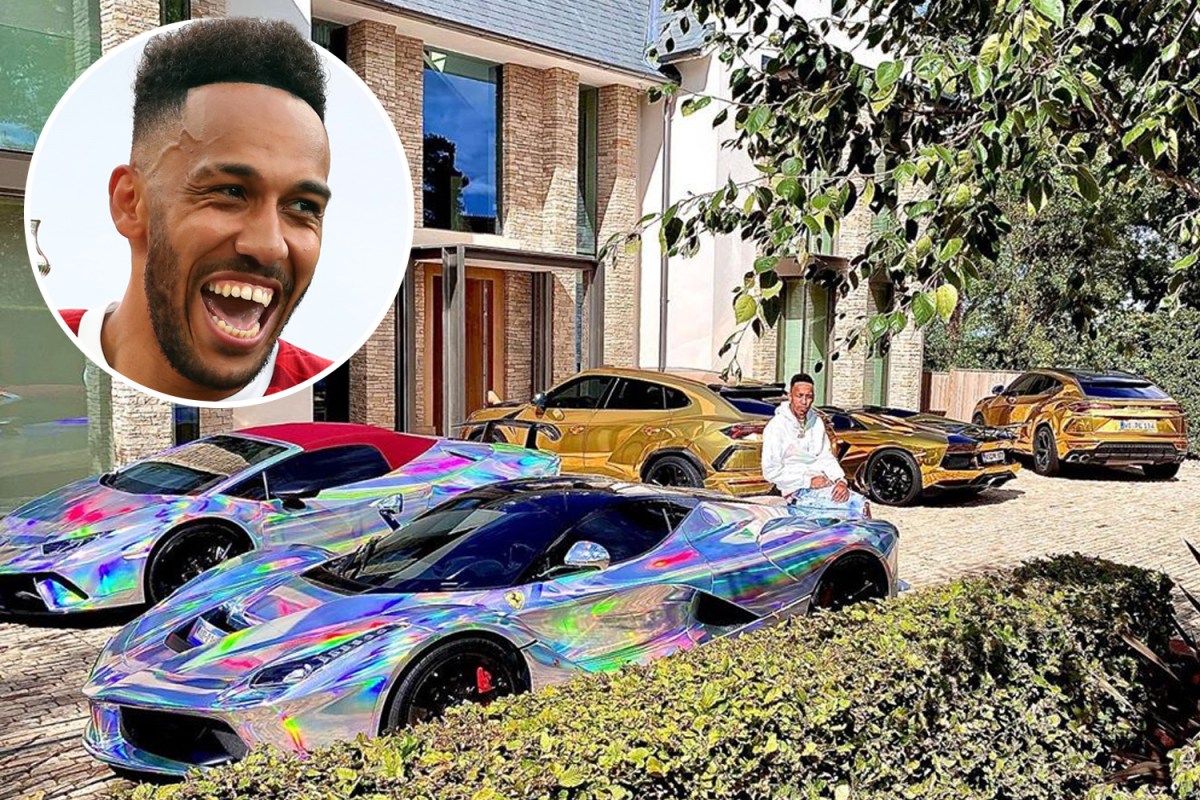 Another favourite past time for footballers is to splash obscene amounts of money on cars and nobody does it better than Pierre-Emerick Aubameyang.

The Arsenal striker owns several supercars including four Lamborghinis, a Bentley Bentayga, a Porsche Panamera, a Range Rover Sport, an Audi R8, an Aston Martin DB9 and three stunning Ferrari’s – one which is worth around £2million.

Just in-case people didn’t know how expensive the cars are, Aubameyang has some of his collection wrapped in gold and silver by a celebrity car customiser in France. The results can be seen in the photo above.

The Gabon hitman is one of the flashiest players in the Premier League and he makes no attempt to hide it as he regularly flouts his clothing, car and jewellery collection to his followers on social media.

When you earn millions of pounds, it’s understandable that you’ll want a huge mansion to live in and football players own some of the most jaw-dropping houses the world has to offer.

Zlatan Ibrahimovic is one of the most renowned players of his generation who’s played for clubs such as Juventus, Inter Milan, Barcelona, Paris Saint-Germain, Manchester United and AC Milan so it’s safe to say he’s generated a huge amount of wealth. Therefore, it’s no surprise the Swedish international splashed out on this stunning house in Italy that’s reportedly worth around £5m.

High-earning footballers spare no cost when it comes to their homes as many come with marble kitchens, expensive furnishings, home gyms, tennis courts, football pitches and even a golf course – in the case of Gareth Bale.

Chelsea legend John Terry has a mansion in an upmarket Surrey village worth over £6m, former team mate Frank Lampard boasts a mansion in west London worth £10m while former Manchester Unites striker Wayne Rooney is currently building a a house in Cheshire on a mammoth 40 acre estate that’s going to be worth an estimated £20m.