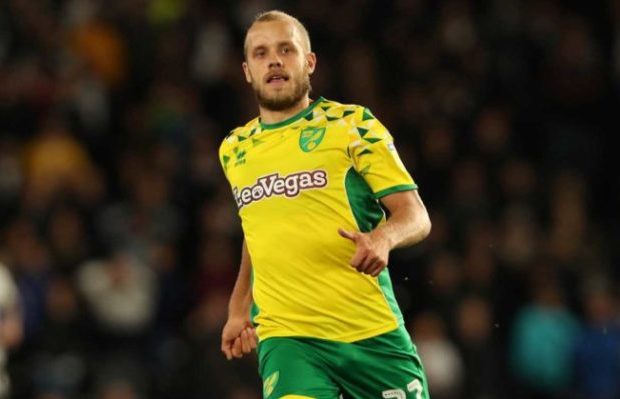 Football is still the most popular sport globally and certainly in the UK. With each side in the English leagues having an army of devoted fans, we all like nothing better than seeing how the action unfolds during every game. With so many goals, incidents and controversies to enjoy, there is never a dull moment!

In fact, the only time football ever disappoints is when there is none to watch. This can be especially tough for fans in the summer, when the English football leagues have finished. However, many fans find football and non-football related ways to stay entertained when this happens. Playing games at an online casino with no deposit bonuses is a great idea and helps fill the gap when football is not being played. At the BonusSeeker website, you can even find a handy list of the safest and most reputable no deposit casinos to game at online.

Another great way to stay entertained in-between games is keeping an eye on transfer news and how your team is reshaping the squad. One of the common ways clubs do this is via free transfers. Over time, this has seen some players come on a free transfer who seemed a gamble but actually worked out very well. But who have truly stood out?

Although it is tempting to look solely at the Premier League for the best free transfers which paid off, there have been others in the rest of the EFL. The pick of the bunch has to be Teemu Pukki. He was signed by Norwich on a free from Brøndby in Denmark in 2018. Although fans might not have been overly impressed when this happened, they soon changed their minds! Pukki finished his first campaign as Player of the Season in the Championship and helped Norwich gain promotion to the Premier League. Still at Norwich, he continues to bang the goals in and uses his accuracy, quick-thinking and shooting to great effect.

One of the very best was the free transfer of midfield maestro Jay-Jay Okocha from Paris Saint-Germain to Bolton in 1998. If that type of move seems unlikely now, rest assured it also raised eyebrows at the time. Many people assumed that taking Okocha on was a real gamble for Bolton. They not only feared he would shy away from the physicality of the league but also wondered why a player with his quality was leaving a side like PSG. Needless to say, the fears proved unfounded and it was a gamble that paid off. Okocha showed all his flair, technique and talent in a Bolton shirt to help take the team into Europe.

The free transfer of Gus Poyet from Real Zaragoza in 1997 must rank as one of the best pieces of Chelsea transfer news ever. But at the time, it was a bit of a risk and one that left many fans wondering if the London-based club had made a big mistake. To say it paid off is an understatement though! During his time at Stamford Bridge, Poyet won the FA Cup and Cup Winners Cup. A high-energy midfield player, his aerial ability and goalscoring exploits certainly endeared him to all Chelsea fans. A record of 49 goals in 145 games also more than backs up just how well this free transfer worked out.

What other gambles might teams take when building up their squads?

Many teams use free transfers as a relatively low-risk way of beefing up their squads. With no huge transfer fees to pay, they are protected if things do not work out. Of course, this is not the only type of calculated gamble teams make when shaping their squads.

Many teams take a chance on youth and sign promising youngsters from other clubs or promote academy graduates into the first-team squad. This can pay off when handled correctly and it brings fresh energy into the team. Teams will also sometimes gamble on signing players who have a poor injury record. If the player in question can get through the medical and has enough talent, it can persuade some teams to take the risk. Perhaps the last major gamble is signing foreign players who have never played in England before. As you can never be sure how they will settle, it is always something of a risk.

Nothing in football is ever certain

Whatever kind of transfer it is, they usually come with some risk. Unless you are signing someone truly world-class in their prime, it is never a certainty that everything will work out as expected. As the above shows, however, when free transfers which appear a gamble pay off, it is something magical.