England vs Germany: Preview ahead of Euro 2020 last-16 clash

England take on Germany at Wembley in the last-16 of the European Championships on Tuesday night. Here is out match preview ahead of the big game. 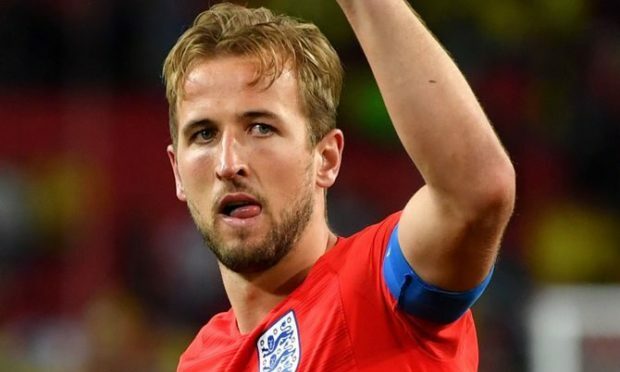 England take on Germany at Wembley in the last-16 of the European Championships on Tuesday night. The game promises to be a monumental occasion as the winner will fancy their chances of going all the way to the final.

The Three Lions head into the match as the narrow 3/4 favourites to qualify for the quarter-finals and 29/20 to win inside the 90 minutes. Germany are 21/20 to make it through and 15/8 to win in regulation time while the draw can be backed at odds of 21/10.

As you can see, the bookies are finding it difficult to separate the two teams so this is going to be an extremely difficult match to predict. It’s therefore advisable not to gamble too much and use a bet365 sign up offer to reduce your financial outlay. England matches are usually difficult to bet on but when they’re up against Germany at a major international tournament, it’s virtually impossible so only bet what you can afford to lose.

Given the importance of the match, we expect a tight game with neither side willing to give too much away, so the draw looks a solid bet. You can back the game to end 1-1 after 90 minutes at odds of 9/2 and that looks good value.

How they reached last-16

England eased through the group stages after winning Group D with 7 points from their three games. They got off to a solid start with a hard fought 1-0 win over Croatia but fans were left hugely unimpressed by the performance when they were held to a 0-0 draw by Scotland.

Raheem Sterling did enough to earn a 1-0 victory over the Czech Republic on matchday 3 but supporters were once again frustrated by England’s cautious approach after going ahead so Gareth Southgate is under pressure to put in a better performance on Tuesday evening.

However, that being said, most fans would bite your hand off for a boring 1-0 win over Germany. The Germans navigated their way out of the ‘group of death’ after scoring a late equaliser against Hungary in their final group match.

Having lost their opening game to France, Germany bounced back with an impressive 4-2 win over Portugal so they eventually progressed to the last-16 in second spot in Group F to set up a date with England.

Path to the final

Whoever wins at Wembley will fancy their chances of making it all the way to the European Championship final as England and Germany are in the ‘easier’ half of the draw.

The victors on Tuesday will face either Sweden or Ukraine in the quarter-finals before taking on Denmark or the Czech Republic in the semi-finals, so it’s certainly an excellent route to the final on paper.

Should England progress, they won’t have to face the likes of France, Italy, Belgium or Spain until the final so this is an excellent opportunity for whoever comes out on top at Wembley tomorrow.

This is a huge game and tensions will be high so it’s hard to predict how things will play out. I expect England to play just as they’ve done all tournament; slow and cautious with Southgate relying on his forwards to take their chances. The problem is Germany are always a tough side to beat and they’ll be a formidable opposition for the Three Lions.

We aren’t expecting a thriller and predict the game to end 1-1 after 90 minutes. Extra time will be cagey as neither side will want to concede so it wouldn’t be a surprise to see this one go to penalties. England don’t have a great history with shoot-outs but perhaps this is their chance to exercise some daemons.