Swedish Soccer Talents That You Should Keep An Eye Out For 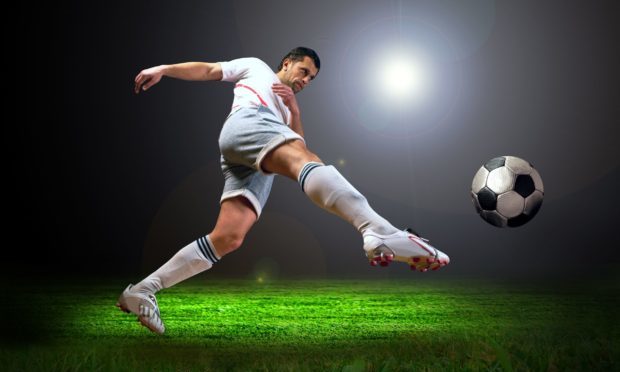 Sweden has produced lots of talented footballers over the years with the likes of Henrick Larsson, Freddie Ljungberg and Zlatan Ibrahimovic among the names who’ve become world class stars in Europe’s biggest leagues. With so much talent coming from the Nordic country, scouts are regularly in attendance at youth games in Sweden trying to find the next big thing.

One thing that’s concerned some big European clubs in recent years is the increased use of nicotine pouches in countries like Sweden. Footballers are not meant to smoke due to the health concerns associated with inhaling nicotine as cigarettes are accountable for one-third of all cancers, according to the Ministry of Health. Nicotine pouches on the other hand do not emit any smoke and also don’t expose those around you to passive smoking. For these reasons, players in countries like Sweden are turning to nicotine pouches as a healthier alternative to smoking with many footballers using sites like snusdirect to buy their pouches.

Nicotine pouches are widely used in the Nordics but they are a taboo subject in places like England, where the Football Association is trying to clamp down on their use among footballers. Therefore, scouts are being instructed to find out if a Swedish player uses nicotine pouches as part of their due diligence.

That being said, there are two huge Swedish talents who’ve developed reputations as two of the most exciting young players in Europe:

Paulos Abraham is only 18 years old but he appears to be on his way to challenging for a starting striker berth in Sweden’s national team. Abraham is known for his incredible pace and finishing ability and has impressed throughout his youth career. The teenager is comfortable playing off the left side of attack as he prefers to cut in on his right foot, but he’s also able to lead the line as a main striker. Abraham earned a permanent transfer to Groningen after spending a year on a loan in the Netherlands from Swedish team AIK and he’s attracting interest from some of Europe’s big guns.

Dejan Kulusevski of Juventus is already one of Sweden’s top players, and he’s seen by some as the long-term replacement for Ibrahimovic in the national team. Kulusevski is a skilled technician who enjoys transferring the ball to his left foot from the right-wing and tearing defenses apart with dribbling and technical moves. In the 19/20 season, he joined Parma from Atalanta have, where he excelled in Serie A, and Juventus gave the winger a dream midseason move in 2020, splashing £31.5 million and loaning him back to Parma for the remainder of the season. Kulusevski had a tremendous first season last year, scoring seven goals and adding seven assists, and is being linked with a move to Arsenal and Tottenham next summer.