Who will win the Champions League this season? 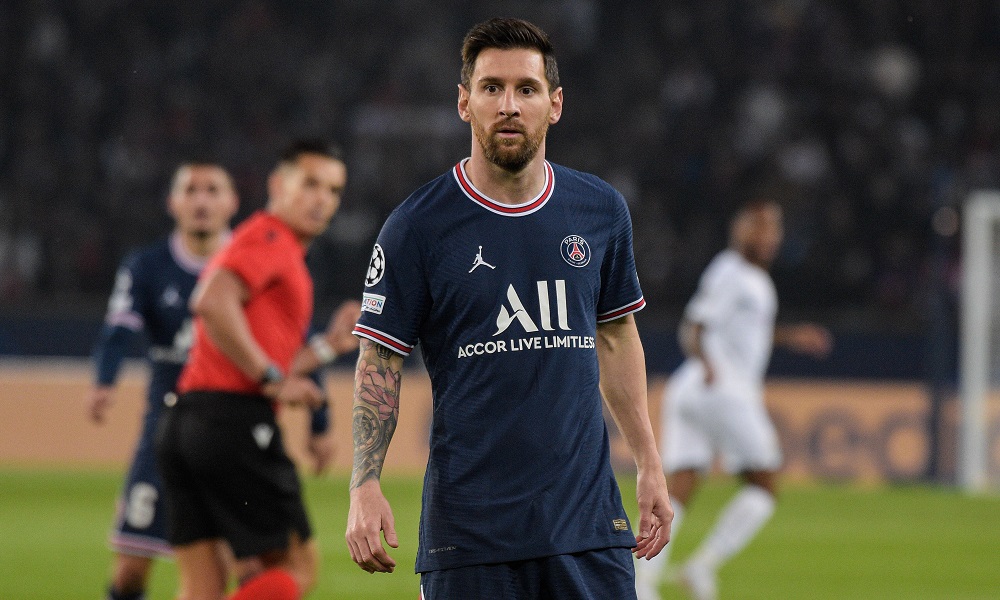 We’re only weeks into the new season but a few clues have been received on who will win the 2021/22 Champions League. Just the two games left in the group stages but some clubs have certainly shown they will be major forces.

After four sets of games, only Liverpool, Ajax, Bayern Munich, Juventus still have 100% records after winning all of their opening group matches so far. Manchester City, Real Madrid and Chelsea have won three of their four games.

Perhaps the surprise package so far has been Sheriff from Moldova. They are in the group stages for the first time but that hasn’t stopped them beating from Shakhtar Donetsk at home and then winning away at Real Madrid. Going on to win the Champions League isn’t likely at all but making it into the knock-out stages is a realist aim.

Liverpool won the Champions League in 2019, 14 years after their last triumph. They don’t want to go that long before their next win. They’ve already booked their place in the knockout stages despite being drawn in a touch group with Atletico Madrid, AC Milan and Porto. Anfield again resembles a fortress and they are no doubt among the favourites to go all the way again this season.

Chelsea are of course the defending champions and they can book their place in the knockout with a win over Juventus this week. From then on, it’s a cup competition not a league and the Londoners will again be difficult to beat under Thomas Tuchel.

Manchester United are enduring a nightmare campaign and have just sacked manager Ole Gunnar Solskjaer but they still sit top of Group F on seven points from their first four Champions League games. With Cristiano Ronaldo’s record in Europe, United should be confident of reaching the knockouts where anything can happen but they are highly unlikely to win the competition.

Barcelona have recovered from a poor start and sit second in their group but even former star Lionel Messi doesn’t rate their chances. Real Madrid are always a threat and look well placed to reach the next phase but their ageing squad looks like it may struggle against the big boys.

Manchester City are always high in the betting market when it comes to any competition they participate in. Like PSG, they spent millions but are yet to see the Champions League trophy be won. City currently sit above PSG in their group but both should comfortably reach the knockouts where they’ll be the ones to avoid.

Bayern Munich know just what it’s like to win the Champions League, last lifting the trophy in 2020. Bookmakers are loathed to offer anything like high odds on the Bundesliga champions who will again be a major threat this season.