In focus: The Championship relegation battle 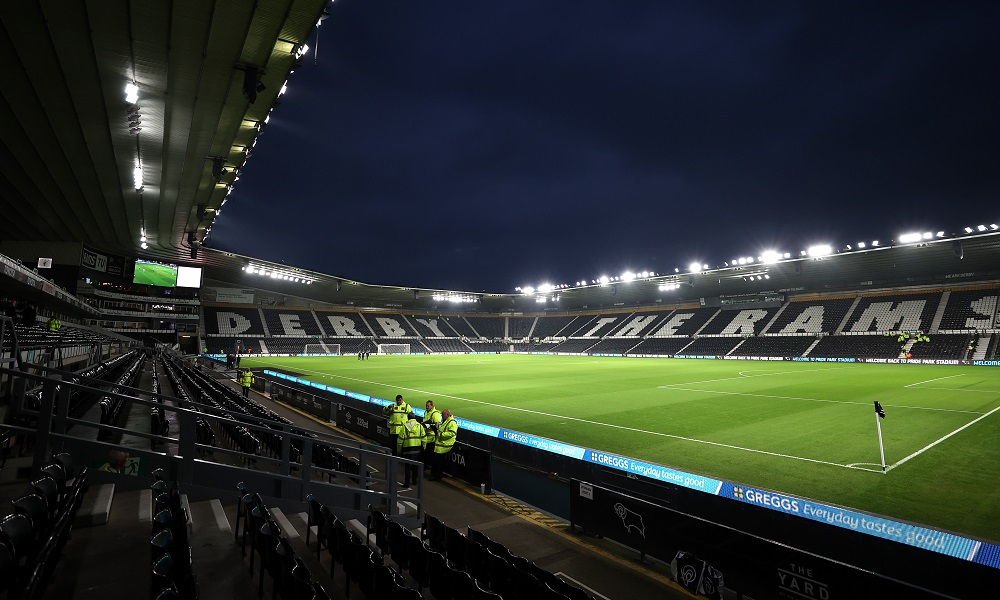 There are few leagues in world football that are as competitive and cutthroat as the English Championship. The spoils for escaping the division are well documented — promotion the promised land that is the Premier League, and all the rewards that come with it — but at the other end of the spectrum, clubs are battling it out to avoid slipping out of the second tier altogether.

The nature of the Championship is that you never know which teams will end up fighting to defy the English Championship relegation odds, and this season there are a number of teams in danger of the dreaded drop to League One. Let’s have a look at five teams who are nervously looking over their shoulders.

At the time of writing, Barnsley are the side propping up the division, and it has been quite the fall from grace for the Tykes. Having tasted the heady delights of the play-offs last season, losing out to Swansea City in the end, there has been no such success this time around.

Head coach Valérien Ismaël left the club in the summer to take the West Bromwich Albion job, and his replacement Markus Schopp was unable to produce the same levels of performance, with the Austrian sacked back in November. Poya Asbaghi is the man in charge since then, although he has been unable to inspire a turnaround. Relegation awaits Barnsley if they don’t get back on track soon.

You have to feel for supporters of Derby County supporters. Having been in the promotion mix for a number of years, yet failing to ever reach the Premier League, they now find themselves staring down the barrel of a potential relegation, after a series of points deductions due to the club’s financial mismanagement.

Wayne Rooney has done a sterling job in spite of all the off-field distractions, and there is still hope that he and his team could pull off a remarkable recovery. It would be one of the Championship’s greatest escapes if they were to do so.

Having just earned promotion to the Championship for the first time in nearly 10 years, Peterborough United will be desperate to avoid relegation in their first season back in the second tier. However, results simply haven’t been good enough from Darren Ferguson’s men, with only five wins all season.

If the Posh don’t pick up a few points soon, there is a danger that they could be cut adrift from the sides above them, so the pressure is on.

Another club who have suffered due to poor management off the pitch, Reading are feeling the effects on it, with relegation to the third tier for the first time in over 20 years a real possibility. Manager Veljko Paunović is doing his utmost to try and stop the rot, but a chastening 7-0 home defeat to league leaders Fulham has been followed by three successive defeats.

The Royals sit just outside the relegation places at the time of writing, but this worrying trend of results will need to stop soon if they’re to avoid slipping into the bottom three.

Having been in the Premier League as recently as the 2018-19 season, it may surprise some to see Cardiff City hovering dangerously close to the relegation zone. However, a few close defeats in recent times have left them slipping slowly down the table in spite of the Championship predictions.

The Bluebirds still have a small buffer between them and the sides below, but we all know how quickly things can change in the Championship, and Steve Morison will be trying to get a tune out of his players as quickly as possible.