3 clubs to look out for in the summer transfer market

As the summer transfer market comes closer and closer, many clubs are preparing for a big one. Here we have a list of three clubs that have big business to do 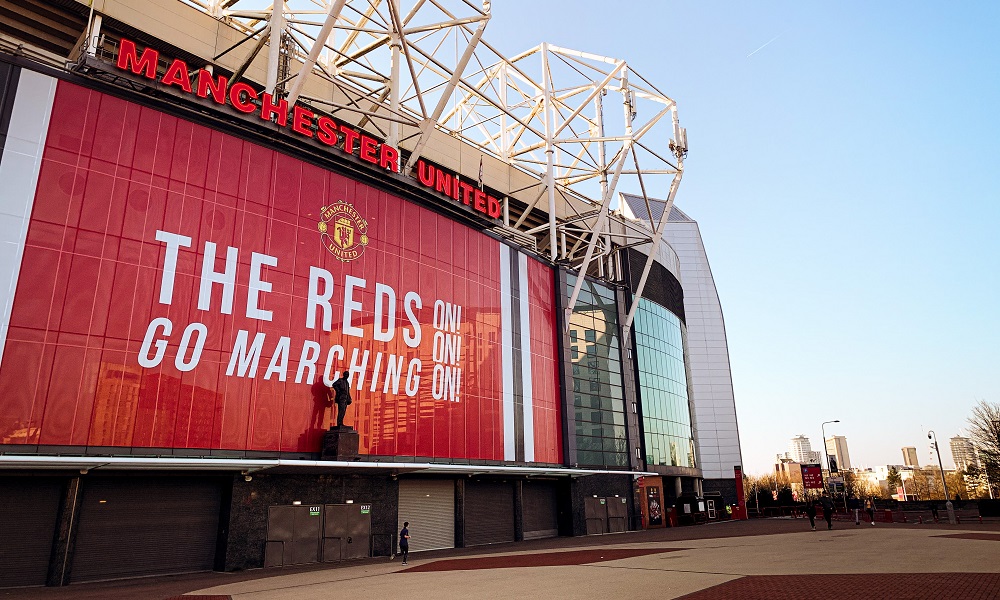 Photo by Nat Callaghan on Unsplash

As the summer transfer market comes closer and closer, many clubs are preparing for a big one. Here we have a list of three clubs that have big business to do, in their own way. Read along as we tell you a bit about which clubs to look out for and why.

Chelsea is a club to look out for, as they face financial crisis, not being able to extend contracts, and not being allowed to sell tickets to their games. This means that they might be forced to sell off some of their players for cheap, which many clubs will be interested in. Additionally, a lot of players who have been at Chelsea for a long time, are rumoured to be looking for new challenges.

Among these are Danish defender Andreas Christensen, who is rumored to Spanish club, F.C. Barcelona. Routined defender César Azpilicueta is also among these, as he looks to try something new. These rumors are however not confirmed yet, although the transfer of Christensen supposedly is quite far already. Everything can happen on the transfer market, so we wouldn’t bet on it. Correct score prediction however, is a bet to make, if you prefer relying on your team’s performances on the pitch and you feel like you know the teams well. Alternatively, you can make a more traditional bet on winners and losers, independent from the number of goals in the game.

The massive Manchester club is currently in a state of desperation. With them getting knocked out of the Champions League against Atletico Madrid, it means that they will go 5 years without a trophy. They currently have an interim manager in Ralf Rangnick, which has not yet managed to deliver on the big expectations that were set by management and fans.

This raised the expectations of the club and the transfer window. The club has also chosen to not let Rangnick sell any players, as they want to let the next permanent manager have the most possible influence. The Red Devils also did not do any business in the January window, which most likely has to do with saving the transfer budget for a busy summer window.

The Spanish top league club is also one to look out for in the summer. They have been linked to the French talent, Kylian Mbappé for a long time, and many think that he will sign for free in the summer, when his contract with the Parisian club, PSG expires. Real Madrid have also recently completed a large renovation of their stadium, the Santiago Bernabéu. This, alongside selling and getting red of a lot of players in the recent transfer windows suggest an ambition to go big in the upcoming transfer window.

Real Madrid is definitely a club to watch out for, as the club, reunited with their coach Carlo Ancelotti, looks to dominate not only domestically, but also in international football, once again.