Wales will be looking to take control of the tie with a victory over Austria at home in the first leg of their World Cup play-off on Thursday night. 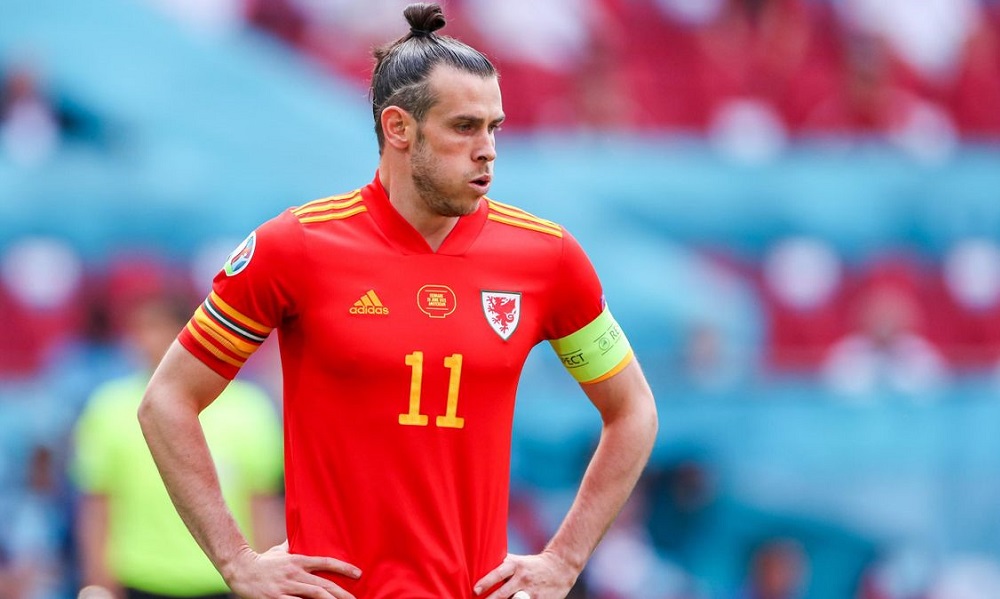 Wales will be looking to take control of the tie with victory over Austria at home in the first leg of their World Cup play-off on Thursday night [kick off 19:45].

The Welsh are just two wins away from qualifying for their first World Cup finals appearances since 1958 so they’ll be desperate to end their 64-year hiatus by beating Austria over two legs. During their appearance at the finals in ’58, Wales reached the quarter finals before losing to Pele’s Brazil, and they’d love to enjoy similar success in Qatar later this year.

Robert Page’s men reached the play-offs after finishing second in Group E, with Wales losing just one of their qualification games to finish behind the world’s number one ranked team, Belgium.  Wales are unbeaten in their last 16 home fixtures so they should be full of confidence heading into the first leg against Austria in Cardiff on Thursday night.

The visitors on the other hand come into the game off the back of a disappointing qualifying campaign that saw Austria finish fourth in Group F behind Denmark, Scotland and Israel. The poor showing in qualifying meant that Austria had to rely on their UEFA Nations League ranking to secure a place in the play-offs.

However, coach Franco Foda will take confidence from their displays at the European Championships last summer. Despite not having many world class football players in their ranks, Austria reached the last-16 and were knocked out by eventual champions Italy in extra-time so they can still grind out solid results against the top teams.

The big news for Wales is that Gareth Bale has been included in the squad despite questions over his fitness. The attacker has barely featured for Real Madrid recently but is still expected to start for his country on Thursday.

The same can be said for Aaron Ramsey – who’s in the squad despite his bit-part role for Juventus this season. Wales have no major injury concerns so caretaker coach Page has a strong squad to choose from.

Austria on the other hand have been hit by covid with Philipp Lienhart, Florian Grillitsch, and Christopher Trimmel all ruled out. Centre-back Martin Hinteregger is also suspended.

The bookmakers have Austria as the surprising narrow favourites to win on Thursday. Here are the latest odds:

These odds are a little surprising considering Wales are the home team and are ranked 10 places higher than Austria in FIFA’s official rankings. The visitors were also very poor in qualifying. However, the bookies price Wales as the 9/10 favourites to qualify for the next phase.

Wales 2-1 Austria: Home advantage should be vital in this game and Wales will hope playing in front of a passionate Cardiff crowd will give them the edge. It’s expected to be a tightly contested tie but Wales have two potential match winners in Bale and Ramsey, and they could prove to be the difference.

It’s sure to be a tense night in Cardiff, but we’re backing Wales to edge it 2-1 to give them the advantage heading into the decisive second leg.