Chelsea and Liverpool face-off against each other once again as they meet in the 2022 FA Cup final at Wembley this afternoon, 4.45pm kick-off. 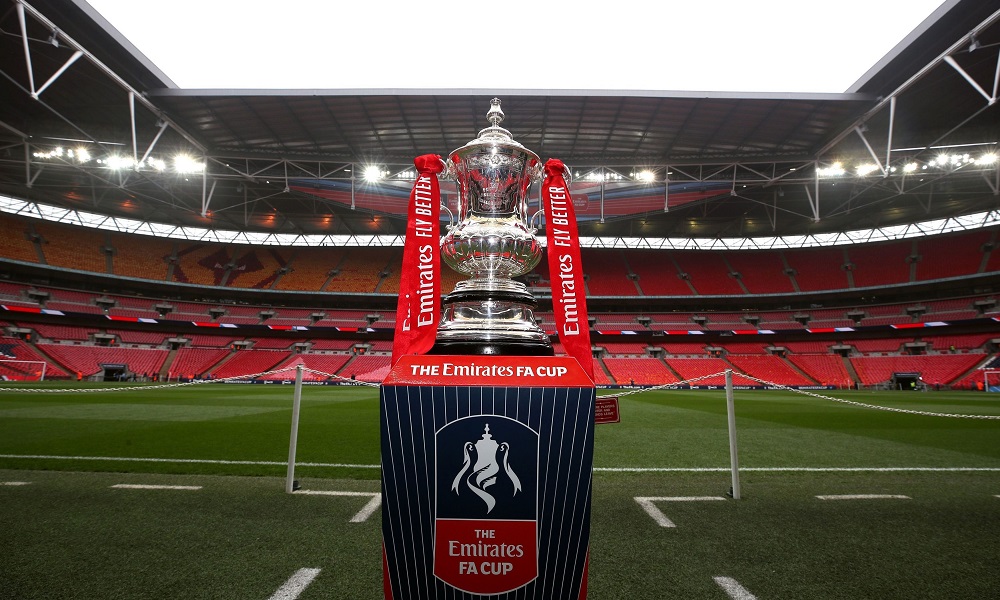 Chelsea and Liverpool face-off against each other once again as they meet in the 2022 FA Cup final at Wembley this afternoon, 4.45pm kick-off.

The two sides met in the Carabao Cup final back in February when they played out a 0-0 draw after extra-time. Liverpool eventually came out victorious after winning a thrilling penalty shoot-out 11-10 with Kepa Arrizabalaga missing the decisive spot-kick.

That win means Liverpool are still in with a chance of securing an unprecedented quadruple as they also have a huge Champions League final against Real Madrid to look forward to later this month. The Reds eased into the final thanks to a 5-2 aggregate win over Villarreal in the semi-finals while Madrid stunned Manchester City with a late comeback to book their place in Paris.

Liverpool are also still fighting it out with City for the Premier League title. Three points now separates the two sides with just two games remaining so they need Pep Guardiola’s men to slip-up if Jurgen Klopp is to secure his second league title in England.

However, the German coaches focus will be firmly on the FA Cup today as he locks horns with Chelsea at Wembley. Thomas Tuchel’s side have been dogged by inconsistent form of late but they head into the game off the back of a solid 3-0 win over Leeds United on Wednesday night.

Chelsea have lost the last two FA Cup finals to Arsenal and Leicester City respectively, so the West Londoners will be hoping it’s third time lucky this afternoon as the look to end a frustrating campaign with some silverware.

Liverpool versus Chelsea is the biggest domestic game of the weekend and there is going to be a huge amount of interest being shown in the betting markets Bettors will be rushing to the best bookmakers and casino sites to place their bets but it’s vital you look around to secure the most competitive odds.

Liverpool are currently the 8/15 favourites to lift the FA Cup at Wembley today with Chelsea priced at 6/4 underdogs. Liverpool are even money with the bookmakers to get the job done in regulation time while Chelsea are available at 13/5 to win inside the 90 minutes. For those who think it will end in a draw and we’ll see extra time today, the draw can be backed at odds of 12/5.

Finals are usually tight and the Carabao Cup final between these two ended in a 0-0 draw so we aren’t expecting a lot of goals. A 1-1 draw after 90 minutes looks tempting at odds of 11/2 but we like the look of Liverpool to win 2-1 at odds of 7/1. Sadio Mane has been in excellent form lately and he’s priced at 4/1 to open the scoring this afternoon.

Chelsea will make a late decision over the involvement of N’Golo Kante and Mateo Kovacic as the pair look to return from injury issues. Kante has been struggling with a muscle problem recently but trained on Friday and could return to the squad today.

Kovacic has been carrying an ankle injury and was initially expected to miss the rest of the season. However, the Croatian international has made a swift recovery and Tuchel says they will give him every chance to prove his fitness.

Jorginho is fit after recovering from a knock but Callum Hudson-Odoi remains on the sidelines with a long-term calf problem. Ben Chilwell has stepped-up his recovery from a serious knee injury but he’s not ready to return just yet.

As for Liverpool, they’ll be without influential midfield Fabinho after he picked up a thigh injury against Aston Villa in midweek. The Brazilian international is expected to be fit for the Champions League final later this month but won’t be available today.

Roberto Firmino is back in contention from an ankle injury while the likes of Ibrahima Konate, Jordan Henderson, Thiago Alcantara and Mohamed Salah are all set for recalls after being rested against Villa.

Chelsea 1-2 Liverpool: We’re expecting another tight game between two top sides but Liverpool are understandably the pre-match favourites. Klopp’s side are well drilled and have one of the most feared attacks in Europe so we think they’ll have enough to edge out Chelsea today. The Blues will no doubt give a good account of themselves but we’re backing Liverpool to win the trophy thanks to a 2-1 win.