Germany vs England: Preview with team news and betting odds

The England squad are in Munich to take on Germany in the group stages of the Nations League on Tuesday evening. Here is our match preview 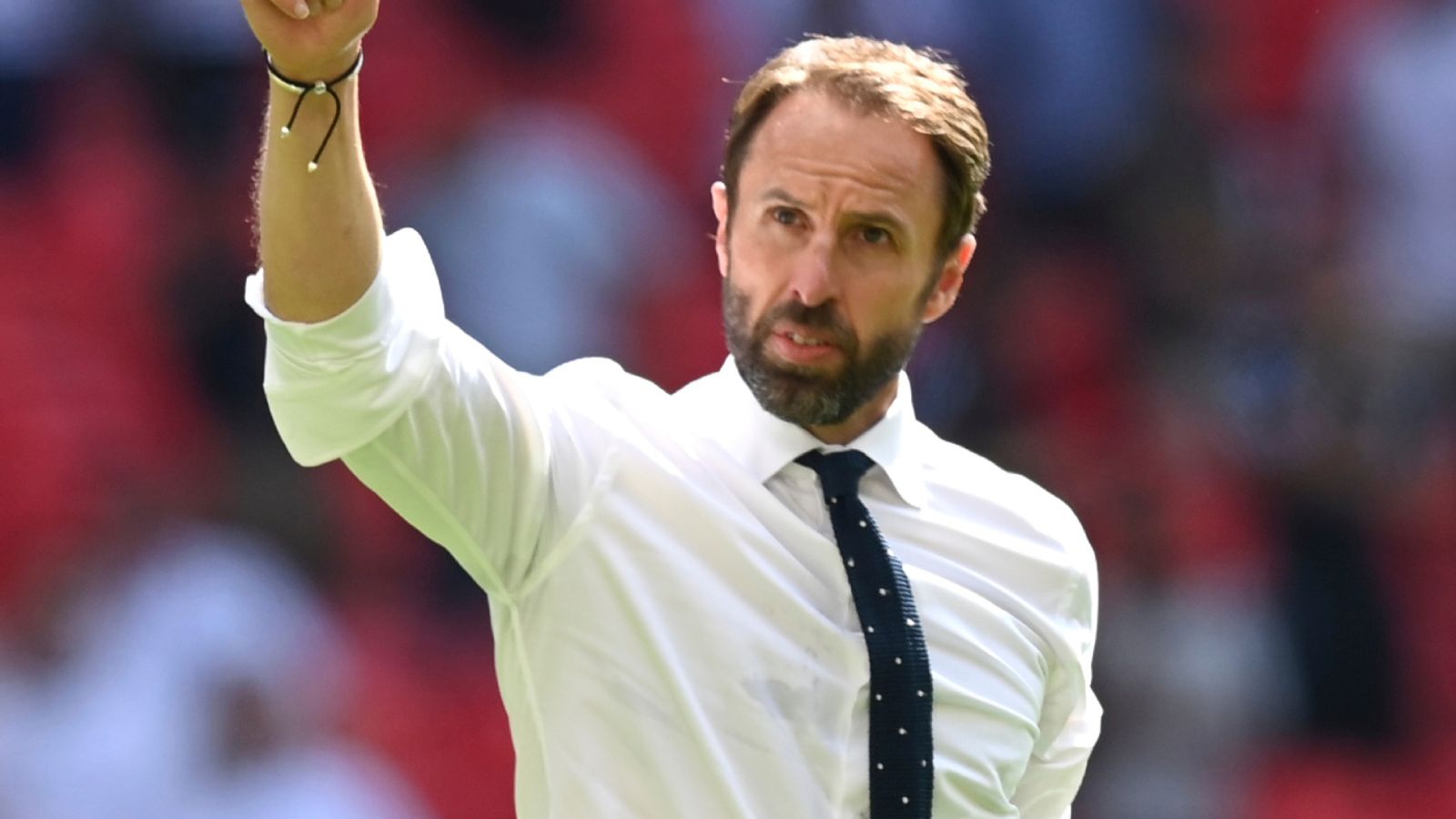 The England squad are in Munich to take on Germany in the group stages of the Nations League on Tuesday evening.

The Three Lions kicked off proceedings in League A Group 3 with a disappointing 1-0 defeat to Hungary last weekend. Reece James conceded a second half penalty which was duly converted by Dominik Szoboszlai to hand the hosts all three points.

Gareth Southgate’s men will now be looking to get things back on track against Germany as they look to navigate which is a very tough group on paper with European Champions Italy the final side in the four-man group.

England impressed the last time they faced old foes Germany – dumping them out of the European Championships with a 2-0 win at Wembley in the last-16 a year ago – so they’ll be hoping for a repeat performance tonight.

However, the Germans are rarely an easy task and they come into this match off the back of a hard fought 1-1 draw with Italy in their Nations League opener. Die Mannschaft had enough chances to win the game so they’ll be desperate to make up for that disappointment with a win this evening.

Germany are the narrow favourites with the bookmakers to win this game with betting sites such as casino 888 arabic offering odds of around 4/9 on the hosts while England can be backed at 15/8.

We aren’t expecting a lot of goals at the Allianz Arena and backing Germany to win and under 3.5 match goals looks tempting at odds of 15/8. A 2-0 Germany victory also looks good at 9/1.

If you enjoy betting on the individual player markets, then we can back Kai Havertz to have a shot on target at odds of 8/11. Raheem Sterling is 5/6 to test Manuel Neuer at the other end.

James Justin was handed his first cap on Saturday but the defender was withdrawn at half-time with a calf complaint so he’s a major doubt tonight.

Fikayo Tomori and Marc Guehi are also doubts for the visitors while Phil Foden may miss out after testing positive for covid-19.

Raheem Sterling is pushing for a recall after recovering from illness while Bukayo Saka and Jack Grealish are also hoping to return to the starting eleven for England.

As for Germany, they didn’t suffer any fresh injury concerns following their draw with Italy. Marco Rues remains a doubt due to illness while Ilkay Gundogan and Kai Havertz are expected to be recalled.

Germany 2-1 England: Southgate is expected to revert to his usual system tonight after failing with an experimental set-up against Hungary. We should see a far more organised England as a result but the players look tired after a long, gruelling domestic season.

Germany are on home soil and that could prove to be the difference here. We expect a close game and a draw wouldn’t be a surprise result, but we’re backing the Germans to edge it.