We look at three ways Raheem Sterling will prove to be an excellent addition to the Chelsea squad ahead of his move from Manchester City. 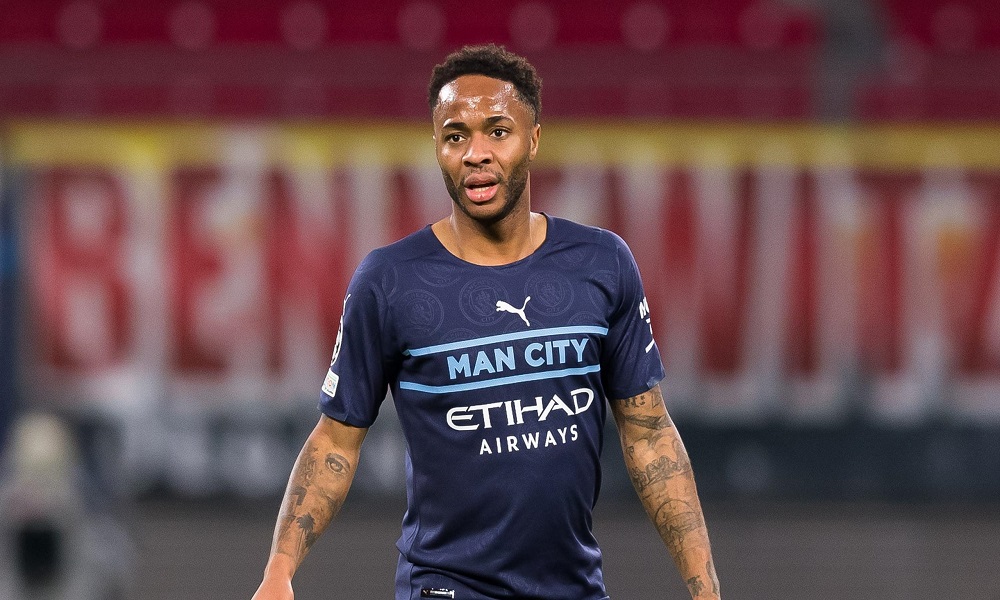 This has been a rather interesting transfer window so far when it comes to Premier League clubs. People are betting which player will go where, but it is pretty unpredictable. If you are a betting fan, the sites at sportwetten-test may give you good odds for this transfer window. But, back to the transfers. Many Premier League clubs are signing good players and we can’t help but feel that Chelsea fans are a bit frustrated because their club hasn’t signed anyone yet. At least, officially. But, that is about to change in the next couple of days. Raheem Sterling will undergo a medical at Chelsea and the deal will be done. When it comes to Sterling, he has nothing to prove. He won Premier League four times with City, but this will definitely be a new chapter for him. Can he finally win that Champions League? Chelsea has shown character in such competitions, something City lacks and this may be the reason why Sterling chose Chelsea.

But, how can the English winger benefit Chelsea? Here are the three ways.

There is no doubt that Raheem Sterling is a world-class footballer. He has the potential to be one of the best players in the world and he has already shown glimpses of his quality. Chelsea is a club that is always looking to win trophies and they will need all the help they can get from their best players. Sterling can provide them with the quality and depth that they need in order to challenge for honors. He can show the young players at Chelsea what it is like to win the Premier League.

Raheem Sterling Can Add A New Dimension To Chelsea’s Attack

There is no doubt that Raheem Sterling is a world-class talent. The England international has been one of the best players in the Premier League for a number of years now, and he would be a great addition to any team.

However, Chelsea already has a number of very good attacking players, so it remains to be seen how Sterling would fit into their system. It is possible that he could be used as a winger, but he is also capable of playing through the middle as an attacking midfielder or even as a striker.

Wherever he ends up playing, Sterling will add another dimension to Chelsea’s attack and will give them another option going forward. He is a quick and skillful player who can create chances for others or score goals himself, and he will be a valuable asset for the Blues.

Sterling Can Improve The Finishing At Chelsea

For the last couple of seasons, Chelsea has struggled with finishing, at least when it comes to the players who are paid to score goals. That could change with Sterling in the team. In the last 7 years, Sterling has scored 91 goals for City. Tuchel is hoping that Sterling will be as prolific in his new shade of blue.

Will Sterling win the Champions League with Chelsea? We will find out next season.